A journey of welcoming opportunities and supporting women at work.

Catherine Vaughan is a Gas Pipeline Project Manager at SGN on the frontline of operations, and is an advocate for women at SGN and in engineering.

Catherine always loved making things with her hands and studied illustration at university. Graduating during the economic crisis, “nobody wanted illustrators.” She was also teaching Kung Fu and volunteering as a teaching assistant. Discovering there was a shortage of technology teachers, she started her teaching career in a workshop, helping students learn how to be engineers.

While getting her hair cut one day, Catherine started chatting to a woman who told her, “you’d be great in our company!” and she started the application process from there. It hadn’t occurred to Catherine to be an engineer before that conversation, but she says:

Two years later, she’s still at SGN and loving it.

Catherine’s story shows us that opportunities can arise at any moment. By being herself and showing her natural energy, she landed a new job and a career change.

I was recognised for my skills. I read the behaviours and skills needed for the job and thought, ‘well, I’ve got them’.

As an employer, thinking outside the box around your candidate pipeline can reap long-lasting rewards.

Catherine said the transition from teaching to engineering was more straightforward than it might seem:

I recognise so many parallels. When I was a teacher, I was in a workshop with kids making sure they had everything they needed to do their best. Now as a project manager, I’m pretty much doing the same. I know their end goal, I’m just facilitating them to do the best that they can, achieve their goal and hopefully move things out the way for them.

Teaching technology was also a male-dominated industry, so she is used to being one of few women.

Identifying your transferrable skills can help your confidence during career transition. 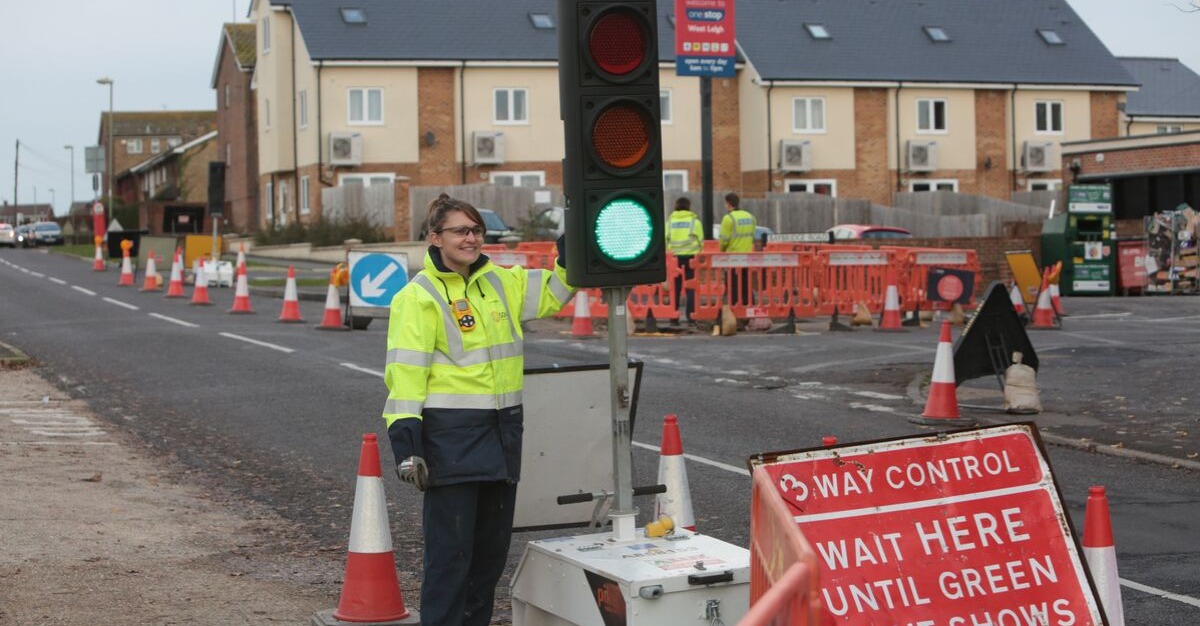 The Team in the Field

When we asked her whether it was mainly men in the field, Catherine laughs:

They really are mainly men; they all look the same. I joked when I first started that they’re all called Dave or Steve.

Catherine initially felt like she stood out by not looking like a standard project manager but says in the early period of learning it worked in her favour. Because she didn’t look like a typical project manager, the team didn’t have the expectations of an established project manager. She was given space to learn on the job and felt comfortable asking questions because no one expected her to know everything immediately.

Catherine doesn’t try to pretend that she’s not a woman at work:

I will talk about the elephant in the room and joke about the stereotype. If you address it straight away, then it’s not an issue.

Even in the two years she’s been with SGN, she now sees more women wearing hi-vis jackets and doing field work.

Catherine tells us you can only be what you can see, and while she thinks of herself as a person first and foremost, she’s aware that as a woman she is helping change industry demographics. She has experienced some of what she calls positive action, and admits:

I struggle with that a lot. But I know you’ve got to be the change, and positive action is the best answer until we think of something better and things are equal.

As SGN joins the movement of companies globally recognising the financial and business benefits of a diverse workforce, they are providing opportunities for women and other diverse groups to develop. Catherine is taking part in an Empowered Women’s Development Program, and has been given other opportunities, but hastens to add:

She also sees herself as an advocate for women within SGN, who are driving programs to build a more diverse workforce:

SGN has recognised the business implications of having a limited employee demographic and they’ve decided to do something about it. Not only gender but also age, background and skills.

Why Engineering, Why SGN

To anyone considering a career in engineering or technology, Catherine offers:

If you enjoy doing something, just do it. Don’t be afraid to highlight your interests and skills. Develop your skills and take opportunities – try things out. The worst thing can happen is you realise it’s not for you.

When asked to summarise her experience at SGN, Catherine tells us: 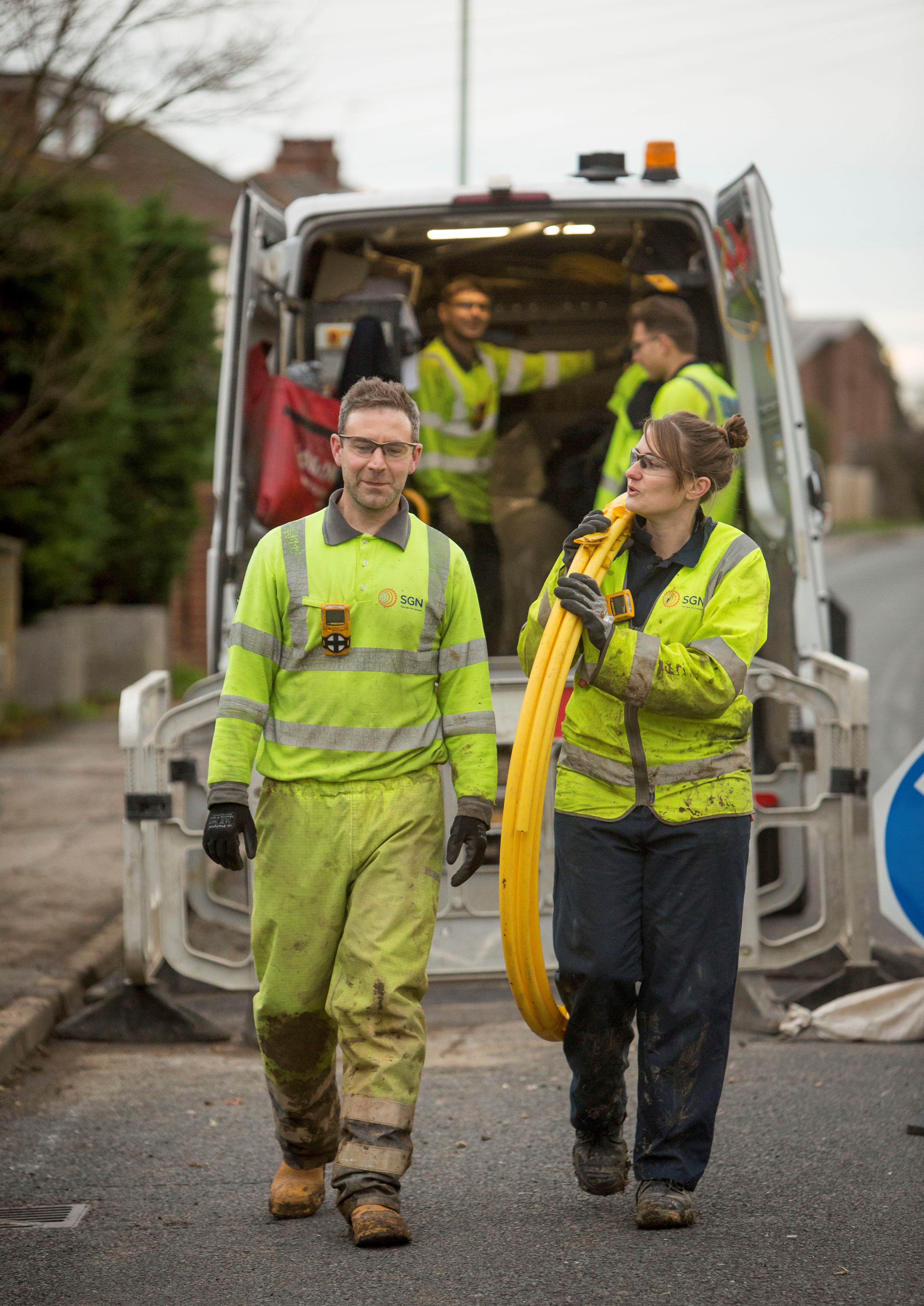