The adventure continues | A woman’s journey with BAE Systems

From JRR Tolkien’s The Lord of the Rings to Robert Jordan’s Wheel of Time, Kisa Christensen loves reading epic fantasy stories. You know the type of story with a hero on a quest, whose path is crossed with allies, mentors, and enemies on the way to reaching their goals. Her own journey may not have any dragons in it, but it’s still been equally as epic.

A call to adventure

When Kisa was a little girl, she wanted to be an astronaut. As a kid, she spent hours and hours building spaceships and planes out of LEGO.

Her father supported her dream by paying for flying lessons, eventually leading her to earn her Private Pilot’s License at just 17. He also sent her to the Space Academy in Huntsville Alabama, which is like a space camp for older kids to meet astronauts and train like them. Her mum was also supporting her dream – she was the one who bought all the LEGO. 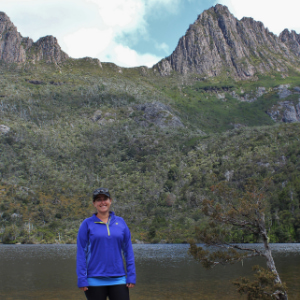 Kisa’s chosen path to becoming an astronaut was via the US Air Force Academy. However, at the time, entry into the US Air Force required US citizenship. Being a Canadian citizen, it seemed this dream wasn’t meant to happen.

The twists and turns of the journey

As a persistent optimist and firm believer in the attitude of ‘everything happens for a reason’, Kisa was far from deterred by her disappointment.

“I made a very determined decision at this point: if I couldn’t fly the fighter jets – maybe I could design them! I ended up working for NASA and got a chance to do so many amazing things, including experiments on the Vomit Comet!”

Starting off as an aerospace engineer, she gradually moved into project management and then program management. Then she reached the fork in the road of her career that a lot of engineers and project managers face. Should she continue to become more and more technical, becoming a subject matter expert, or should she take the other route down the business/management path. It can be a difficult choice for an engineer, as both roads are fraught with their own challenges and potential accomplishments. 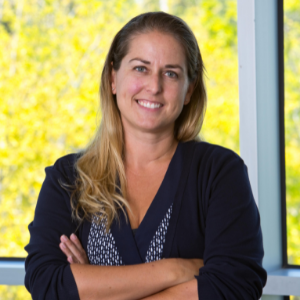 In the end she decided to take the business route going on to get her Executive MBA and becoming fascinated by how businesses operate.

“Over my career, I’ve had many moments that were challenging due to being a woman in a male-dominated industry. There are so many examples of things that were said, or the way that I was treated in meetings.”

When Kisa was a young engineer, a senior male manager told her something that even now years later, still stands out in her memory.

“He said it was unfortunate I was a woman because at some point I would have to choose between having a family and having a career – and that it was impossible for a woman to have both. It took me years to realize that his statement was utter nonsense.”

As she’s gotten older and more experienced, Kisa has learned to respond to these challenges better.

“It does get easier. Is there still room for improvement? Yes. Is it better than it was? Yes!” 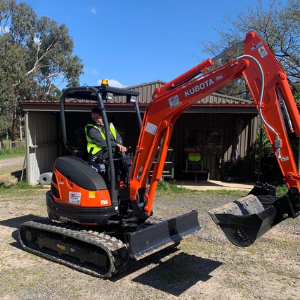 New allies, and a newfound home

Kisa remembers the moment she knew BAE Systems was where she belonged quite clearly. It was in her very first week when she started learning about the business in a lot more detail. She was so impressed with the depth and breadth of work that BAE Systems does.

“It blew my mind! Having come from a mainly aerospace background (and a little bit of land systems), I was now learning about radars, missiles, and frigates! I love the fact that I’m constantly learning new things, and BAE Systems has definitely opened my eyes to other industries and domains that I hadn’t been exposed to in the past.”

Kisa admires how everyone she spoke to was welcoming and approachable, offering support and help.

“I think half the battle of joining a new business is knowing who to talk to for a particular task, and the culture of helpfulness I encountered upon joining BAE Systems was great.” 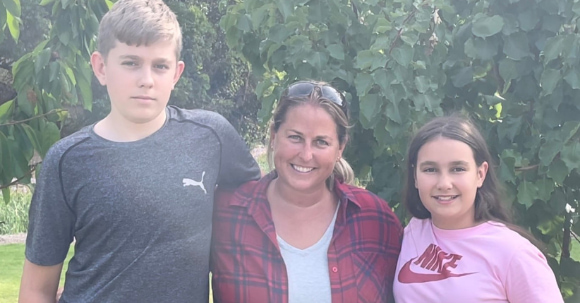 “It has absolutely been an inclusive environment and the business has a real focus on diversity and Inclusion. For me personally, I think having a woman as CEO has also been very inspirational.”

The moral of the story

“For me success has nothing to do with power or authority, a job title or money. Success is when you’re doing something you love and enjoy and that you feel you are making a difference. And as long as whatever that ‘something’ is provides you with the basics to support yourself and your family, that should feel like success.”

Tolkien’s epic works taught us how even ‘the smallest person can change the course of the future’. If there is a moral to be taken from Kisa’s story, it’s that there is no one way of doing something or finding happiness, and once you find your path, align yourself with the people that will help you along the way. 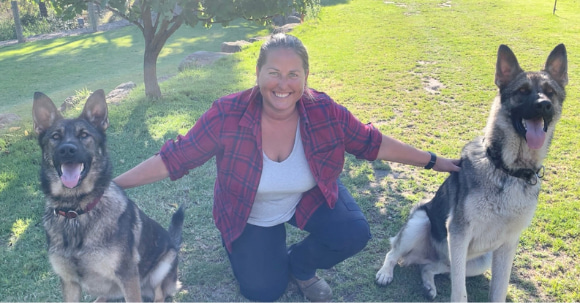 “Everyone has their own path to take, and sometimes that path involves a few U-turns and changes along the way. Never be afraid to speak up, no matter what your experience is or what point in your career you are at. All points of view matter, and diverse thought is critical to succeeding in a very changing and complex world.”