An epic tale of career progression at CommBank

Hearing the eloquence in Carly Wehbe’s delivery of the witches’ chants from Macbeth is enough to send shivers down the spine. But she’s no longer studying for the stage.

Hearing the passion in her voice as she discusses teaching children problem solving and empathy skills is enough to spark a fire in the heart. But teaching primary school ethics and working with cub scouts are only part-time volunteer jobs.

Hearing her enthusiasm as she shares her career history is enough to believe she just might, as she jokingly says, be able to talk underwater with a mouth full of marbles. But scuba diving is only a hobby (despite being a certified instructor).

As Carly recounts to us her marvelous past careers in theatre, as a florist, a scuba instructor, a reptile breeder, a telemarketer, a project manager until eventually joining CommBank as a Customer Engagement Manager in December 2014 – it’s hard to imagine how her story could get much better.

Let’s face it, how could working in a bank get more exciting than all that?

But the progression and achievements Carly has accomplished now as the Head of System Engineering has been nothing short of epic. We share with you some of her amazing story with CommBank. 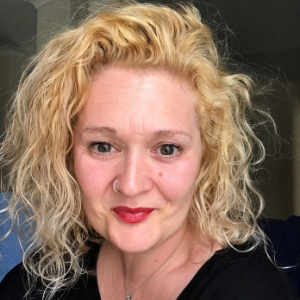 An amazing level of support

CommBank are strong advocates for the philosophy that ‘no matter who you are, you can be you’. For Carly though, after being a part of the team for just six months – ‘who she was’ suddenly became a single mother of two small children.

Reflecting, she sees her marriage had been dissolving for a long while, and while in some ways she was glad, it was hard as she had to adapt to caring for a 1 and 2-year-old on her own.

“CommBank were amazing. I received an amazing amount of support from my manager, my general manager and the entire team. After a while I started to feel like I was coping ok, and I could focus not just on doing my job, but how I could do my job better.” 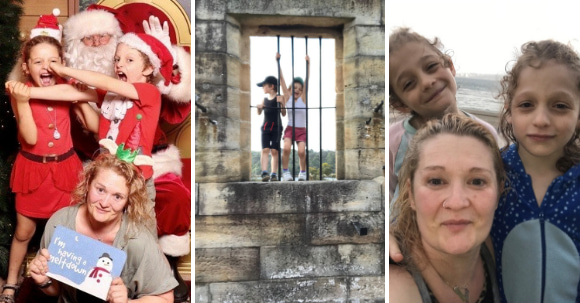 After having the time to adapt and recover her focus, Carly turned her attention to raising some admittedly poor internal engagement survey results. She approached her General Manager and said ‘we need to do something about this’. Right there, on the spot, he gave her the autonomy to run the needed focus groups, implement the required strategies and figure out how to not only lift the following survey’s scores, but the score of the survey after that, and the one again after that.

“I felt that CommBank had supported me to follow my passions, and having someone say, ‘I believe in you’ and being able to show the value I added – it was amazing. I felt like I was driving my own career and truly making a difference. I was doing some really cool stuff and getting the recognition for the effort I’d put in – it was absolutely amazing.”

Carly emphatically believes that just because you don’t have a formal university education, a Master’s degree, or your entire career mapped out at the age of 21, doesn’t mean you can’t have an ambitious career.

She left high school the minute she was allowed, zipping around different roles like selling computer consumables, then developing computer software and project managing data warehouse projects. It was her ability to manage people, deliver results and translate technical computer programming to plain English that won Carly her first role with CommBank.

From there her professional progression grew not from anything she could learn in a university lecture, but from what she saw as common sense, the ability to listen to people, and the grit to get in and get things done. And as her work was recognised, she was promoted from Customer Engagement Manager to Customer Engagement Executive Manager. 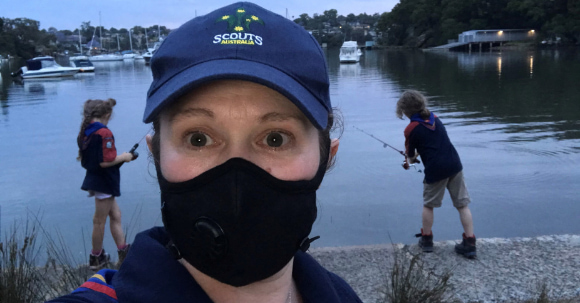 The real surprise though, came two years ago when she was promoted to Head of Systems Engineering. She jokes that her reaction to the offer was:

“I can’t even put the e’s in the right sequence in the word ‘engineering’ why would you want someone like me running a team of engineers?”

It wasn’t her technical skills they needed, but her ability to understand people and culture. They needed her ability to listen and focus on individuals as they built a new dedicated engineering chapter. She says it took them a few months to convince her to take the promotion – but again it was the ‘we believe in you, we’re here to support you’ attitude of CommBank that inspired her to take the role in the end.

Anyone can challenge. Anyone can make a difference.

To be honest, it would probably take an entire play written by the hand of Shakespeare himself to really capture the drama and charisma of Carly and her entire life and career. And without that level of skill, the next best thing we can do is leave you with Carly’s own words:

“For me, a willingness to take a chance, to speak your mind, own your own narrative, be willing to fail, trust your gut, speak up and never give up – all the fridge magnets and T-shirt slogans – I genuinely believe in all of them. Looking back over my entire journey, I hope my legacy is that grit is the only essential attribute anyone needs to be mind-blowing.” 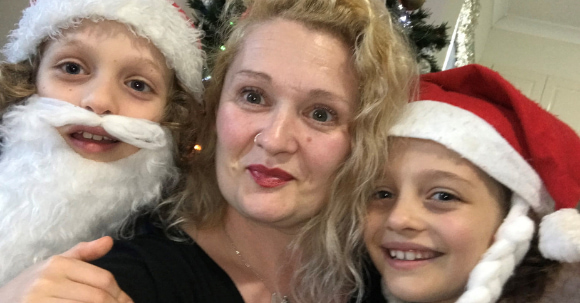