An ocean of opportunity

When we caught up with Donelle Butler, we were amazed by her career story; it almost sounded like something you would see on TV. She spent fifteen years in the navy where she would be at sea for extended periods of time, often in the Middle East, working on critical missions. Along the way, she flirted with dolphins in the ocean before taking short stints back home in Australia — one of which involved a ‘smash room’ of expired military equipment. Today, she’s a Senior Technical Writer, managing a team of specialized writers for Naval Ship Management (NSM).

Why a sea change is good

We asked what her role as a technical writer involves. Donelle explains,

“We produce work packages. A work package can be, for example, if you need to fix a pump on a ship. We would provide the full work instructions and drawings for a repair agent to go onboard to replace the pump.”

“I have a team of seven, and it gets pretty busy. I mainly distribute the work to my writers and also develop work instruction templates.”

We asked Donelle what led her to this technical writing role. She shared a bit about her career background and how it led her to her current role. Donelle believes it’s important to be open-minded about job opportunities that come our way.

She reflects and says that while the experience allowed her to be more present with her kids, full-time parenting wasn’t for her. She then received a serendipitous call from a friend who mentioned there was a role available then moved on to become a disposals technical inspector. This role involved working in the warehouse for the navy. I would inspect all the equipment and anything that was out of date was written off the account and destroyed.

That job sure sounded like a lot of fun. Donelle agrees with a smile.

“Me and another female colleague destroyed the equipment with sledgehammers!”

The contract for this role ended and then a role came up with WAMA (NSM). 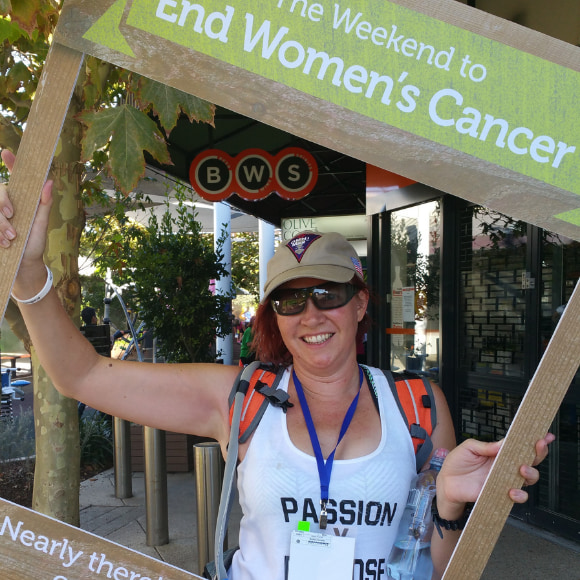 “A role came up in technical writing. The majority of our team have a trade in something. I had a Diploma in engineering.”

We asked what motivated her to join the navy and it was something certainly passed down from the gene pool.

“I was 23 when I joined the navy, and at the time, I was stuck in a rut. I was working in accounts for the construction industry. It was a clock-on-and-off job. I’ve always had an interest in mechanical things, so I left for Melbourne and joined the navy. I come from a military family. Mum was in the army, and Dad was in the navy.”

Donelle got to experience priceless assignments across the world.

“Sometimes I would be out at sea for nine months in total. I have been to Iraq and up to the Gulf. It’s fascinating to experience the different cultures and how they live. The ocean is also an amazing beast. When you’re on a big warship — you’re not on a little boat at all, and you get to see amazing things like dolphins.”

Unlike traditional writer roles, Donelle’s role is very hands-on. To be able to write work instructions, you have to understand how everything on the ship operates. Donelle frequently gets on board the ship and talks to navel engineers and architects to understand the mechanical issues. It’s like playing detective on the navy warship.

“Sometimes you get the brief on a piece of paper with a few words. You have to get on board and scope it out. Ship visits are definitely an important part of the role. I was so proud to get this role.”

There is continuous maintenance work on navy ships, particularly since they can be out for long periods of time.

“Sometimes there would be 800-something work instructions. Smaller works take roughly eight weeks, and some other ones can take months to years. It depends. I also look at planned maintenance activities. We cannot plan defects, but with planned maintenance, we can future date it because we can assess when things need to be repaired again. We would then get quotes on the cost to repair over five years, so there is better value for us.” 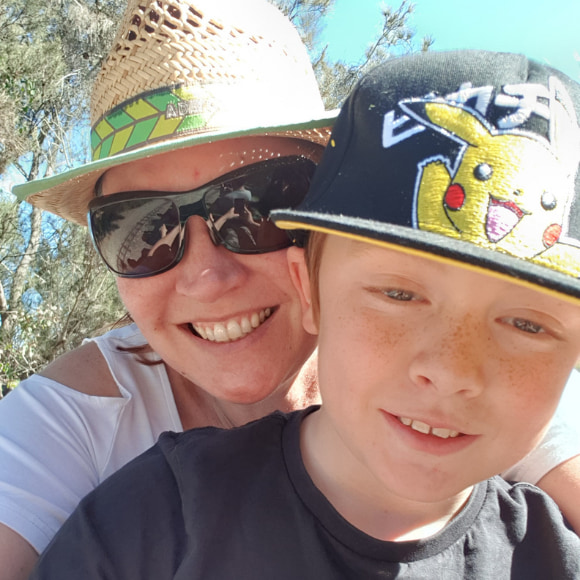 Don’t be a shrinking violet

“I enjoy having the flexibility to allow me to pick my kids up after school and take my ten-year-old to basketball training. I start work at 6 am and finish up at 2.30 pm. It’s very flexible here. They’re [the office] open from 6 to 6. As long as you do your 7.6 hours, it doesn’t matter what time you start. We can also work from home when needed.”

Donelle is a great cook. She has a smoker where she enjoys making Texan ribs to eat with her homemade bread — which she took up during COVID. We can just imagine her two adorable dogs — a French Bulldog and a Bug (Boston Terrier x Pug) getting wildly excited for a sample of her cooking. And if it doesn’t get better, Donelle also enjoys cooking Balinese curry where the paste is made from scratch. We are certainly impressed!

Donelle leaves us with some wise words which are,

“Be who you are. People become shrinking violets. In one conversation, they shrink. Be confident. I’ve deepened my confidence by getting knocked down. Be strong in your knowledge and get your point across. It drives you.”