Suzi Leung is at the start of a new era – her youngest started daycare the day before we spoke, marking an official end to her ‘baby days’. It’s also the start of another new beginning for Suzi, with her recent appointment as Chief Operations Officer (COO), Australia & New Zealand at Zurich Insurance. Suzi’s career is proof that you can take time to have children, be an active part of their lives, and still have a meaningful career.

Suzi always knew she wanted to do law. Her university application only had three options – to study law at the top three universities. While studying, Suzi took a role in Zurich’s Claims Team and loved everything about it.

“I loved the open office, the team, how relaxed and casual the people are. When I finished uni and went to practice Law, I hated sitting in an office because I was so used to turning to the person next to me to bounce ideas around. In a Law firm everyone is sitting in little offices with the door closed. I missed the culture of Zurich.”

Suzi surprised herself – she never thought company culture would come into play when choosing her career. She also values continual learning, and when she realized Law requires you specialize in one niche and focus on that for years, she knew she wanted to return to Zurich.

“I want to continually learn and delve into new content. I don’t want to spend the next 30 years of my career doing the same content day in, day out. The first place I called when I decided to leave law was Zurich, and they told me to come back!”

Zurich has fulfilled Suzi’s love of learning and being challenged through the opportunity to move between projects and roles, and she has spent time in Switzerland and North America.

“I’ve loved the continuous learning I get here. I’ve been here for years and there’s still so much to learn! No one ever considers a career in insurance, but the industry has been such a pleasant surprise to me. Zurich is large enough to offer so much opportunity but small enough to have a strong and inclusive culture.” 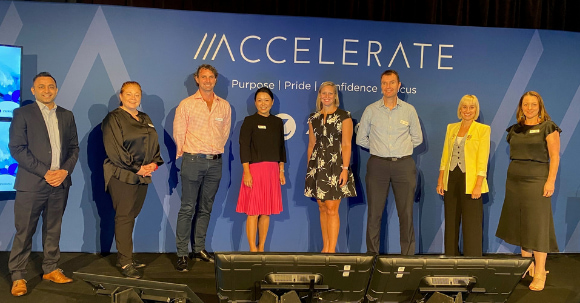 A career break doesn’t have to set you back

Suzi has been with Zurich on and off for 16 years, but she keeps returning to new opportunities.

“I’ve left Zurich multiple times – to study Law, to have two children, and to move to the US to support my husband’s career. I keep coming back for two things — the culture and the opportunities. The people are genuinely so lovely; everyone is so down to earth and approachable. It’s a safe environment to question, challenge, and to make mistakes. I’ve barely scratched the surface of all the different things I can do.”

Suzi started her career at Zurich in Claims, managing claims and then managing claims teams. She was invited onto ‘Zurich’s Global Associate Program’, where 50 people in their 20’s from around the world were taken on what she calls an “incredibly wild journey for a year”.

They were flown to Switzerland, provided training on all things Zurich and rotated throughout different business units to learn about the company. Suzi spent time in the head office in Chicago, and then returned to a more operational role.

When her husband was offered a role overseas, Suzi and her family moved to Houston, Texas to support him. She spent time with her toddlers and focused on volunteering for Foodbank and Dress for Success. When Zurich heard she was returning to Australia, they quickly offered her a project role. 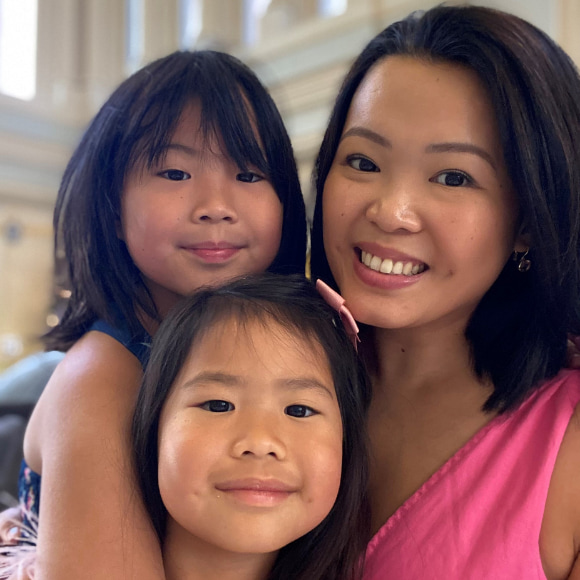 “When I came in, I knew nothing except that they had this big problem I needed to fix. It was a steep learning curve. I didn’t know the stakeholders, and I hadn’t dealt with the project before. It soon turned into a full-time role managing one of the Operations teams.”

After 18-months in Operations, Suzi was appointed COO at the end of 2020. Her trajectory is proof that stepping back for a while to have children doesn’t have to end your career. Suzi’s on the Executive Team now, and she has no plan on stopping.

What to do when you’re ready to ramp up

Suzi’s story is proof that you can spend time with your children when they’re young, and still ramp back up when you are ready.

“What I was most proud of when I became COO was that I was able to take time out for my family over the past seven years, but when I stepped back in Zurich didn’t hold that against me.”

Suzi shared some tips for a mother ready to ramp her career back up:

For Suzi, working helps her be a happier version of herself. She struggled early on with trying to do everything, and now says;

“It was only after I had my second child that I realized it’s ok to be a mum who still wants to build her career. There is more than one measure of a good mother. When I’m satisfied with myself and my priorities, that’s what made me a better mother.”

Suzi is incredibly proud of Zurich. They recently rolled out a new Parental Leave Policy, and provided incredible support to their people during COVID.

“I was so proud of the organization when I read about the new Parental Leave Policy. It’s very generous and takes into account surrogacy, miscarriage, adoptions, and equal leave for men and women. I was even more proud that they rolled it out when the economy isn’t going so well. It really demonstrates they care a lot about their people. There is a great flexible working policy and caring environment. First and foremost, you need to look after your people, and I think Zurich does this really well.” 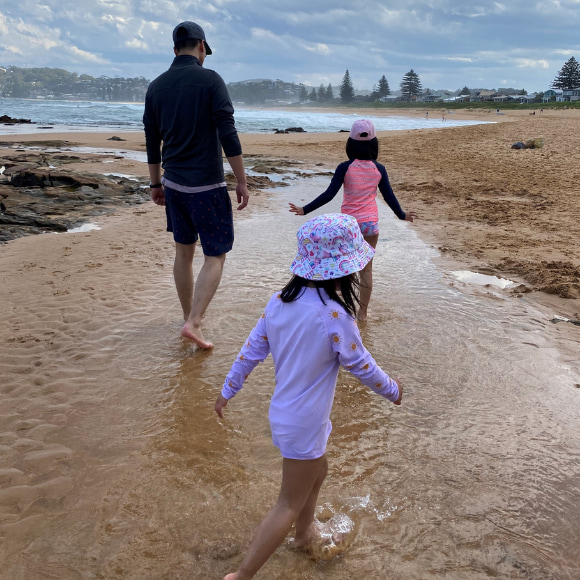