Randa Mohammad’s love of travel took a different route two years ago. After fourteen years as a Cabin Crew member, she swapped the high skies for a high-speed train as a Train Driver for Gatwick Express. Randa loves her new career — which she actually made while pregnant! In our conversation, she shares her career journey and advice for anyone wishing to get into the ever-exciting rail industry.

Before joining Gatwick Express, Randa worked as cabin crew; working as a flight attendant offered adventures into lesser-known or travelled places such as Kazakhstan. Randa also got to marvel at the beauty of Syria before the civil war, a memory she will always be grateful for. She also got a chance to hike the Inca Trail — something which is almost on every traveller’s bucket list.

Naturally, we asked why Randa made the career switch when it seemed like a dream job. She says that while she was thankful for such a rewarding career, it was time to move on to new challenges. A career in the rail industry offers her greater flexibility in comparison, especially in balancing a young family. 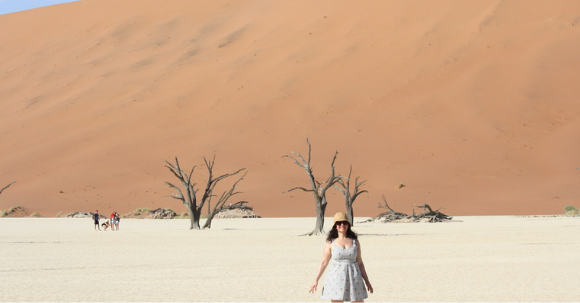 Working as cabin crew meant Randa was often away for seven days or more at a time. Randa was determined to start her family by being hands-on. Her husband is also a train driver which made it an attractive and easy decision to change career tracks.

Randa adds, “There are also a lot of opportunities within the railway industry at the moment, so the decision was very easy. It’s also not uncommon for people cabin crew to venture into the rail industry. Both industries have a huge focus on safety.”

Randa started her train driving course when her daughter was just a newborn. It became second nature for her to periodically express breastmilk in between breaks.

“I started training when my baby was four-months-old. I was determined to continue breastfeeding her. After contacting Human Resources, they introduced me to my then-line manager and training team who supported me and made it possible for me to express throughout the training course.”

She says it was tough to balance training and breastfeeding, but Gatwick Express made sure Randa felt supported all the way through, putting any new employee and mother at ease.

Randa was excited to finally qualify as a train driver in December 2020 after the pandemic caused a disruption in her course completion.

“I started the train driving course in April 2019. It’s about five months of classroom-based training. Then you start driving with an instructor. Unfortunately, the course was postponed for seven months due to COVID, and I eventually graduated in December 2020. The course usually takes a lot less time.” 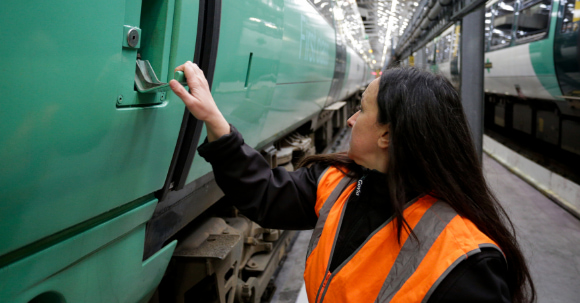 Gatwick Express pays all new recruits from the start of their training, which means you can balance life and not have to stop what you are doing.

“You actually get paid a trainee salary which you are studying! After three months, the salary goes up. Because of the flexibility train driving offers and also the fact you get paid while studying, the application process was competitive. It involves an online psychometric assessment and a medical test, just to name a few. It’s about a two-year process all up. Mine took longer due to COVID-19.”

We asked what Randa loves most about working for Gatwick Express. She says she is excited for the evolution of the rail industry and rewarding career.

“It’s such a rewarding career here because it offers great compensation, pension and leave entitlements. You’re very independent in your day-to-day work, so it’s great for anyone who likes to work autonomously.

“It’s definitely family-friendly here which is why I feel it’s a bit competitive to get into. The industry is changing, and there is a lot of support available. It’s an ever-evolving industry.” 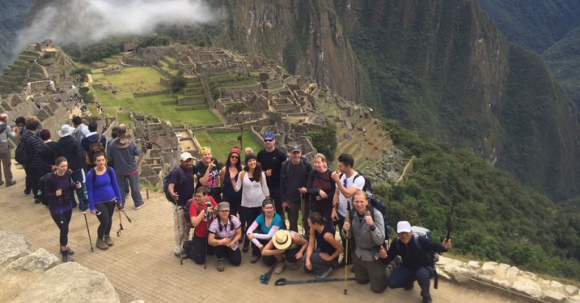 “The shifts are great. It is around eight to nine and a half hours — sometimes even less — spread across a three-week period. The bonus is you also get a long weekend every three weeks. I enjoy working for the express service. We’re in a small team of about 53 drivers. It’s like a second family to me. I love it.”

Gatwick Express doesn’t seem to follow traditional pathways and can recognise potential when they see it.

” I feel blessed to work here. Usually, people start off working in the metro lines before moving onto high-speed trains. I feel like I have truly taken the express route in my career here!” 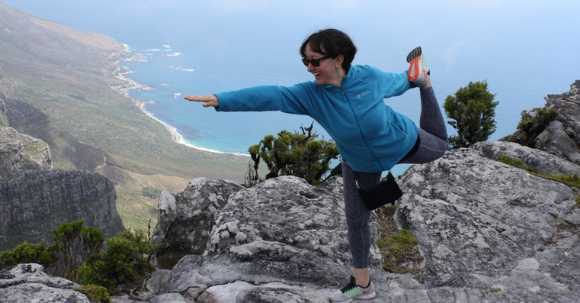