Changing the game: King’s Riana McKeith on creating in the games industry

There’s something about Riana McKeith that’s hard to pin down, and her story is all the more fascinating for it.

We meet via video conference and as the webcam connects, I sense that this won’t be just another employee interview. King’s Art Director for New Games sits in front of a huge window overlooking London’s Soho. Set against a quietly dramatic, large-scale backdrop, she might have seemed small… unassuming, even. Yet the impression is the opposite. There’s an immediate sense of presence. Here is a woman who is well aware of the world she navigates, and who is all the more centred for it. She looks confident, prepared and invested in the interview, but I also detect a hint of mild amusement and curiosity about the conversation we’re about to have. I’m keen to discover her story but for some reason, I’m suddenly not sure where to start.

Riana was born in Ireland to academic, scientist parents, but she realised early on that she was unlikely to follow the obvious path before her:

People see the world as split between artistic people and academic people. I never saw that distinction. I didn’t want to be an academic or work in science. I wanted to create. I’ve always drawn pictures, and creation was an integral part of how I wanted to live my life.

Riana was introduced to computers and gaming by her mother, who worked in a university computer centre and would bring home floppy disk bootlegs of ‘Monkey Island’ and ‘Prince of Persia’. At the time, Riana didn’t envisage a career in the games industry. She was studying animation, doing classical hand drawn animation as well as 3D, which was just “becoming big”.

Riana secured an entry level (initially unpaid) role in a small animation studio in Ireland working on a short film, followed by an animated TV series for CBeebies. After being made redundant (“for the first time of many”), she saw an opening in the Dublin office of PopCap Games.

While I enjoyed working in animation, I loved the intersection in gaming between art, technology & entertainment. So I jumped at the chance to change direction. I worked in PopCap as a games artist, and then as a lead artist. After being made redundant (again!), I moved to Berlin to work as a lead artist in Wooga.

There, Riana worked on several games, and was proud to be promoted to a Studio Art Director role, responsible for 15-20 artists. After nearly five years there, she moved to London to open a studio with a new flagship IP for Rovio. However, the project ended up being halted and Riana found herself job hunting again.

Finally, Riana scored her current role as King’s Creative/Art Director for a cross discipline design team; a role in which she’s thriving. It’s Riana’s job to create and direct the artistic vision for games and then hire and manage the art team. However, we learn her role extends far beyond that.

It’s my responsibility to support a good working environment and culture, to inspire and support the art team, and to be constantly improving the games we create and our approach to creating them.

Riana cares about culture and feels she’s in the right place at King. She says they offer a wide range of benefits, including flexible working conditions and parental support. She says the team genuinely supports each other, giving regular feedback and advice. Riana also loves that King encourages mentoring and has a strong diversity program to address the imbalances in the company and the wider industry.

From here, our conversation naturally progresses to Riana’s thoughts on working in a male-dominated field. She tells me the story of Disney in the 1930s, who reserved animation roles exclusively for men, while employing women in ‘ink and paint’ teams, to ‘correct and colour in’. Then, with confidence and quiet passion, she shares a personal experience:

I was at one company, in a leadership role, and I had the impression I was more junior than everyone. I soon realised they were all a similar age to me, with no more experience or skill. It was about how they were treated. It was very subtle and hard to address. I’d say, ‘I wish I had a beard because then I’d be taken more seriously.’

So how did they respond?

They laughed. I usually try to make a point with a little humour. You can usually snap people out of it. Most people don’t do it on purpose; it’s unconscious bias.

Riana is certain that, for King, achieving diversity and gender equality means so much more than box ticking.

“At King, we’re doing well in driving diversity in many parts of the company. We’re shooting for 40% female/non-binary hiring by end of 2019 and 50% female/non-binary hiring by end of 2020 and have just sent 15 women to the Game Developers Conference, which is very important in our industry. All 15 will have an internship with King after the conference. That said, we still need more women in leadership roles – our leaders are exceptional, and I know they see it too.”

Riana clearly advocates for an equal voice for all minorities, and one way she defies the status quo is by challenging those around her to avoid unconscious bias, generalisation and groupthink.

“There’s been this tendency in our industry to use demographics as a method of finding and delivering for a target audience. For example, we’re deciding that ‘this game is for 35 year olds, 60% women and 40% men, in the US. AS IF THAT HELPS YOU DESIGN! You may as well say we’re targeting 60% blue-eyed people and 40% those with brown eyes. It’s far more useful to follow the approach used by the likes of Netflix – understanding and targeting audiences based on what they’ve watched / bought / played already.” 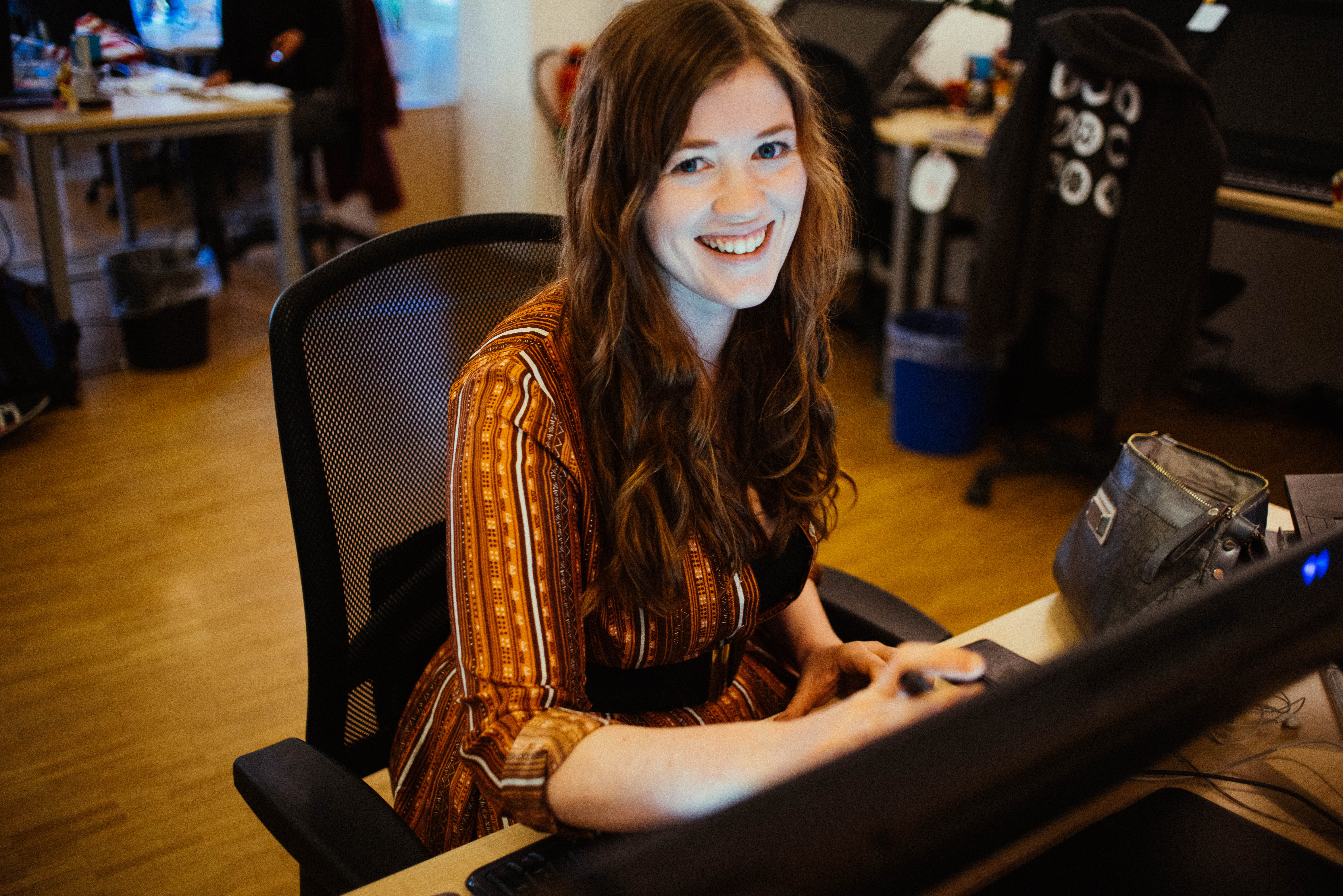 “We make games for 268 million people, and they’re all different. How can we deliver for our diverse audiences if we all think the same way? With greater diversity comes creative brainstorming. In an industry like ours, if you want to create a big success like Candy Crush Saga, you have to grab new audiences and trends, which means thinking differently.”

Riana makes it clear that having a diverse team makes the process more complex (“People who are all the same make products faster”) but says that with diversity comes a much better result.

“You can reduce groupthink in a meeting by asking everyone to write down what they think first. Then everyone presents their view for discussion based on the merits of each approach. Remember, the least popular opinion may be the correct one; if you’re not careful, you’ll miss that, particularly if the person thinks differently to you.”

As the interview draws to a close, I ask Riana about how she relaxes in her spare time. Amid a long list of diverse hobbies, she tells me she loves taking a sketch book to a local park or café, to draw people.

It’s a change of pace. I’m reacting to what I see. It gives me a library of ideas – about what people are wearing, what they do and how they move. It keeps me reflecting on how people are changing.

It’s easy to picture Riana there, observing others and learning from them, with that same curious expression on her face, offset by the wry smile of a creator who’s seen so much. 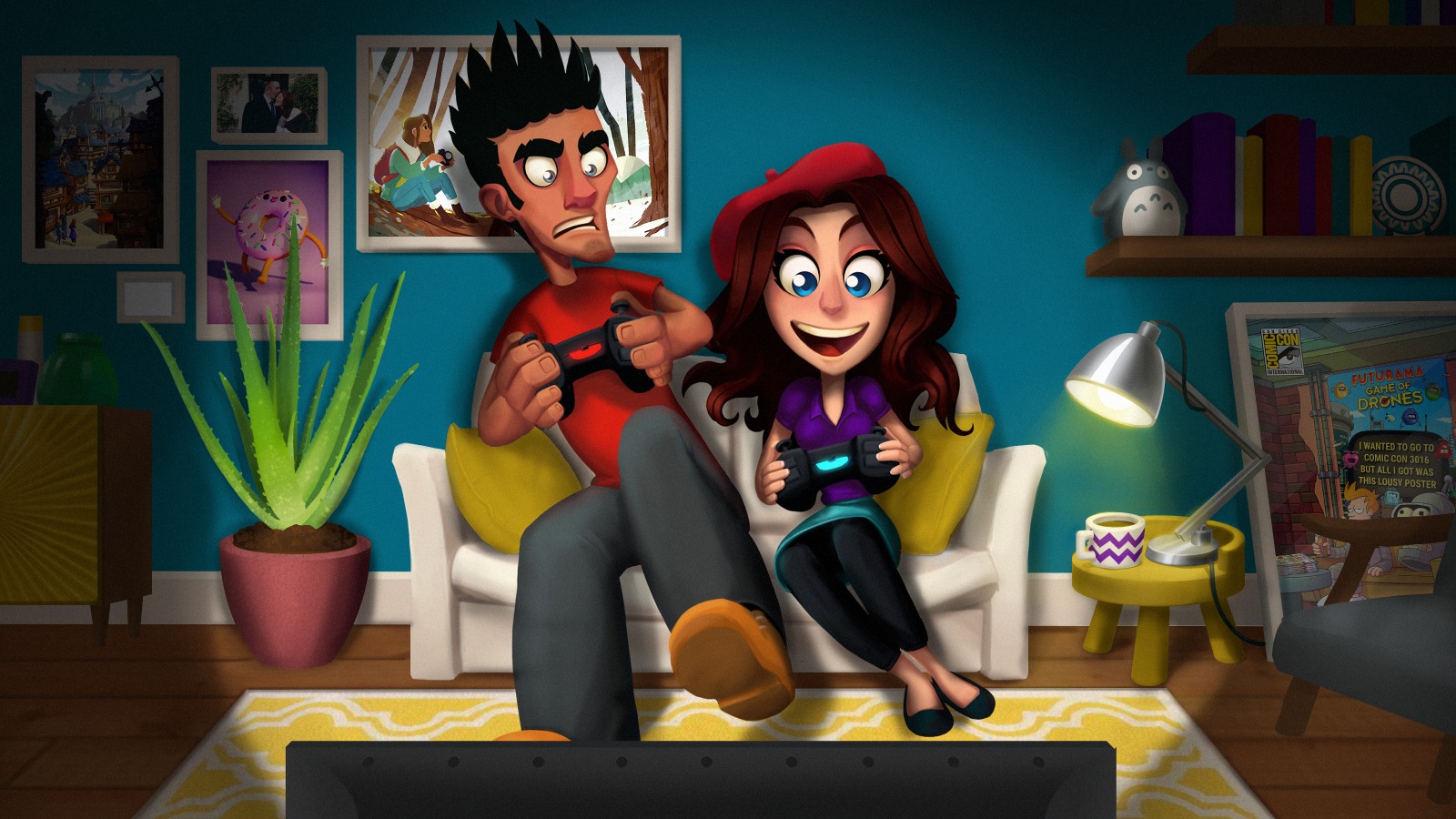