Like many of us, Lee Gorman knows all too well the struggles of COVID lockdown, working and caring for small children. He and his wife – an NHS worker – share two daughters aged 2 and 5, and his employer, Transport for Greater Manchester TfGM, has been completely supportive of his competing priorities.

The focus of managing the work/life juggle is often on women, with the pandemic highlighting the gender inequality of parenting. But it’s important to talk about the role that men can play in the family juggle too. So, we were pleased to interview Lee to talk about his experience of balancing family and work. As Lead Delivery Manager with a team of direct reports, his role is senior. In some organizations, it can be harder to secure flexibility once you reach a certain level, but it was important to him to have time to look after his daughters.

“I have two little girls, and [during lockdown whilst employed at TfGM] we spent quite a lot of time where I would work a couple of hours in the morning, a couple of the afternoon and catch up in the evening.”

When he started at TfGM, Lee wanted to make sure he had the flexibility to build parenting into his work schedule and approached his new bosses with a way of working he felt suited everyone. It was a success, and his ideas were accepted with no hassle at all.

Having previously experienced workplaces that talk the talk but don’t walk the walk, Lee initially felt nervous coming into a new job and immediately asking for flexibility. But he needn’t have worried.

“Here, I genuinely think there is that human understanding about peoples’ circumstances. I didn’t know my manager before I joined, and for me to go in and feel comfortable asking – that’s the proof in the pudding.”

Lee would block ‘kid time’ in his calendar, and meetings never crept into those times. TfGM genuinely respected his competing needs and didn’t make him feel guilty for needing that time.

“When you just start a job, you’re keen to impress and want to show your best self. I worried it was going to be a calamity asking for reduced hours and asking for help, but I felt completely supported. I always felt I had somewhere to go.”

Lee wanted to make sure his team had the same opportunities and has adjusted work plans for parents who need time during the days. 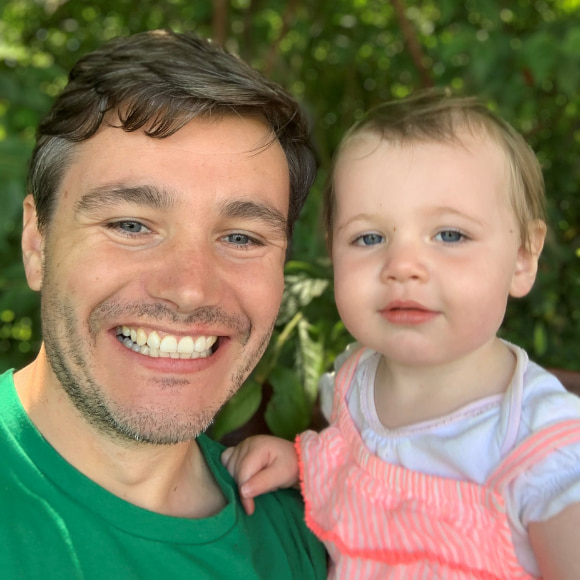 Supporting your team through COVID

Lee joined TfGM during lockdown but working remotely has been no impediment to feeling included in the team.

“I’ve never met any of my team in person. I’ve not been to the office; I don’t know where my desk is. What I noticed, though, is that I had a really good induction process. There was lots of structure and they were really prepared. It’s been the best induction process I’ve ever been through, and during these circumstances that speaks volumes.”

Lee was given formal and informal communication channels to use, and got stuck into some interesting work.

“The work is really important. I’ve been leading on a program around introducing fibre networks across greater Manchester. It’s a highly visible, long-term, interesting program, with people from lots of different areas of the business involved.”

We asked Lee what the key features are for providing ongoing support to people during COVID, and he shared: 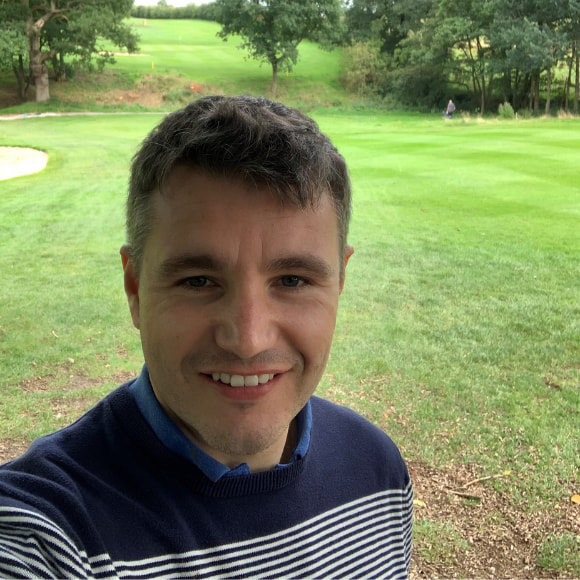 The great thing about transport

TfGM has an internal cultural change program called future-ready, which is about adapting their working practices and workplace culture, creating a resilient and flexible organization that can adapt to what’s ahead, post-pandemic and beyond. Lee told us this work is interesting and exciting.

“There’s a lot of stuff going on at the moment. Being a government department, there’s a lot of responsibility because we provide a public service – and transport is very important.”

But despite the pace of programs, the culture is balanced and supportive.

“There is always so much going on, which can make it feeling there’s a bit of pressure when demands and dates come along. But what goes above and beyond that is that flexibility and understanding. You’re never expected to work till midnight to catch up.”

TfGM introduced a new initiative last year – wellbeing time, giving everyone up to half a day off each month to focus on their mental health and do something that supports their wellbeing, in ways that suit them. They also have ‘quiet time’ – half an hour scheduled every day that people shouldn’t have Teams calls. Lee’s team also have meeting-free afternoons on Thursdays to let people have focus time undisturbed by calls. Lee also appreciates the diverse voices in TfGM, and their focus on inclusion.

“They’re trying to bring in new views and people with different experiences. I’ve never had transport experience before, and I don’t know any of the people who have come in do either. It’s been about skills and whether they’re going to be a fit in the team.”

The team is flexible, understanding and supportive, and there is a breadth of opportunity at Transport for Greater Manchester.

It’s fair to say that Lee’s experience at TfGM has helped his home life, making childcare less stressful for both him and his wife. So, whatever your gender, if you feel like flexibility from work would help your parenting circumstances, don’t be afraid to approach your employer for an open discussion about what could work for everyone. You might just be surprised at their response!