How a trainee program is the perfect pathway to management

When Katarzyna (Kat) Sumara started at SGN she didn’t know anything about the gas industry. Fast-forward three years and she is now a Trainee Team Manager, learning the necessary technical and soft skills to become a future people leader within the gas sector.

Kat describes joining SGN as a Depot Administrator in 2017 as a “lucky accident”.

She explains: “I don’t have an engineering background. In fact, I have a Master of English, so the gas industry is completely foreign to what I was familiar with. When I first started, the only thing I knew about gas was that it heats up your home and comes on when you switch your cooker on.”

At the time, Kat had been made redundant from her previous customer service job and she needed work quickly. She saw the admin role as a stop-gap and assumed she’d move on after a couple of months, given her background wasn’t in gas. But the “passionate and friendly” people and development opportunities available at SGN kept her from going anywhere.

“I’ve been at SGN a bit over three years now [15 month of those in the office] and it’s been a great experience. I’ve had great managers and found people who were willing to take a chance on me and give me opportunities to grow and develop, even though I didn’t have much experience.”

Twelve months after Kat joined SGN, she was seconded into a health and safety role, which was a “great turning point” for her career, allowing her to gain a lot of operational and technical experience, as well as a number of formal health and safety qualifications.

When her secondment was about to expire 18 months later, Kat saw the Trainee Team Manager opportunity come up.

“I applied, got it and the rest is history.” 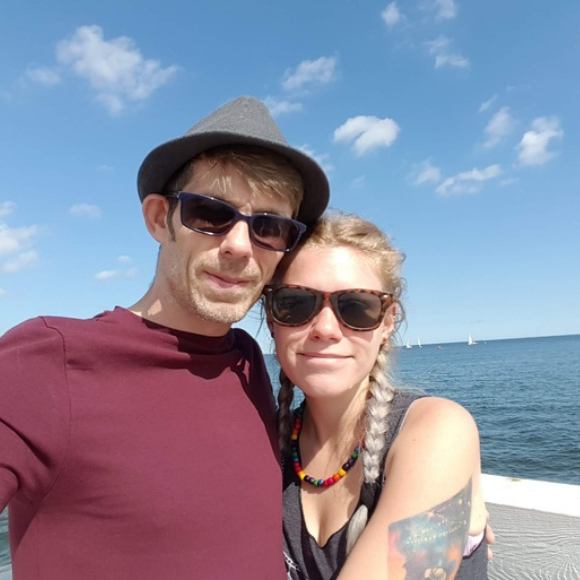 The Trainee Team Manager role was the perfect next step for Kat. Being a people person and quite ambitious, she had aspirations to get into management, but her lack of engineering and industry experience was holding her back.

“The trainee program is the perfect pathway for you to gain that necessary experience. It gives you the time to learn, study and focus on your development, rather than just being thrown into the deep end.”

She says, “The two-year Trainee Team Manager program encompasses both technical and soft skill training, and SGN puts a lot of effort into making sure that we’re trained to a very high standard.”

Six months in and Kat is enjoying both the training and the job, which has her in charge of 15 gas emergency responders.

“My engineers are a great bunch of people; they are really good to work with,” she says. “Every day is different, every day I have something else to deal with that I’ve never dealt with before, so that keeps things exciting. The weeks just fly by.”

For Kat, another advantage of the trainee program is that she’s learning all of these new skills alongside a group of peers – there’s 16 other trainees in Kat’s cohort.

“We get the chance to meet on a regular basis, share experiences and compare how different locations work. That’s been a very positive aspect of the program.”

Kat has these tips to get the most value out of a trainee program:

“You have to be open to new experiences and willing to ask for help. You’re still learning, so you have to have the courage to ask those more experienced for guidance or the answer if you don’t know it.”

So far, the biggest learning from the program for Kat is the importance of listening to and building trust with your direct reports.

“To be a good manager, you need to listen and you need to be there for your people. When I first started in the role, I made sure to spend time with each of my engineers – either in the van or on-site – so I could get to know them and what they do, and start building a strong relationship.” 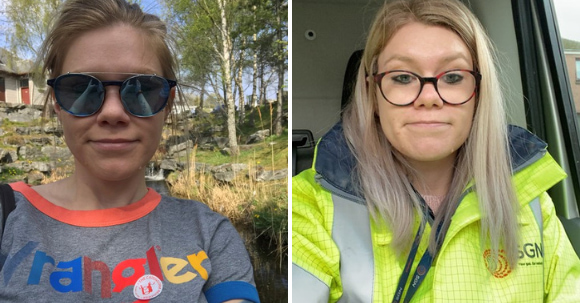 Tips to grow within a company

For someone wanting to grow and develop in the company they’re in, Kat’s recommendation is to work hard, try not to get discouraged and don’t make any rash career decisions.

“You need to persevere. If you’re told no, don’t get discouraged, just go for it again and again, because an opportunity will come along and someone will take a chance.”

“When my health and safety secondment was coming to an end, someone said to me don’t make any rash decisions when it comes to your career – I think that’s wise advice! Think it through and sometimes it’s better to wait than rushing into something.”

It’s also important to keep an eye out for opportunities. For example:

“SGN is a big company with many departments, and there’s opportunities in engineering, customer-facing roles and on the employee side, so you need to think beyond your own bubble. If you’re nosy and talk to people, you’ll find something that’s right for you.”

Listen to your instincts

Kat’s final tip is to go with your gut, which is what’s got her to where she is today. This includes taking a chance and moving from her birth country of Poland to Scotland in 2015.

“I didn’t have to move here; I had a really good job back home. But I’m quite adventurous and fancied a change, and moving to Scotland felt like the right thing to do.”

“Everything I’ve done in my life has led me to this and it’s been a really great experience, so take the chances when you have them because it’s easier to regret something you haven’t done than something you have.”