How to be an ally

Barakissa Gakou’s new puppy was playing at her feet while we were speaking, and she loves the fact that flexibility at TE Connectivity means she doesn’t need to leave him at home alone all day while he’s settling in.

We spoke about TE’s commitment to diversity, Black Lives Matter movement and how to be an ally.

Landing on her feet

Barakissa connected with TE Connectivity through the National Society of Black Engineers (NSBE). NSBE were hosting an industry conference and TE sponsored Barakissa (she had to apply for that). Part of the package was meeting with some of TE’s senior leaders, including the CEO. After hearing her story and being impressed by her passion, Barakissa was offered an internship.

Her first internship was in 2018 in Engineering. At the end of that, “a leader approached me and asked what I wanted to do next, and I was amazed. That’s something that happens a lot at TE, because they are so big on people development and talent growth.”

He suggested she try supply chain, which is how she landed her second internship the following year. At the end of that program, Barakissa reached out to another leader which led to her joining the rotation program.

“We have at least eight different rotations in two years, with different teams learning about their roles and helping them out. We also grow the experience we need. I’ve been in three teams so far. I don’t have a favorite because they were all so different.”

Her experience started in the Global Application Tooling team developing a test fixture – which is a machine that is consistently testing a piece of a bigger machine. Then she joined the Automotive team in terminals and connectors, designing and prototyping new connectors. Her current area is Corporate Technology, overseeing Engineering solutions for the company’s Business units.

Barakissa doesn’t yet know what she wants to do at the end of the two-year rotation. She’s still learning, but she knows TE will support her in finding something exciting and challenging. 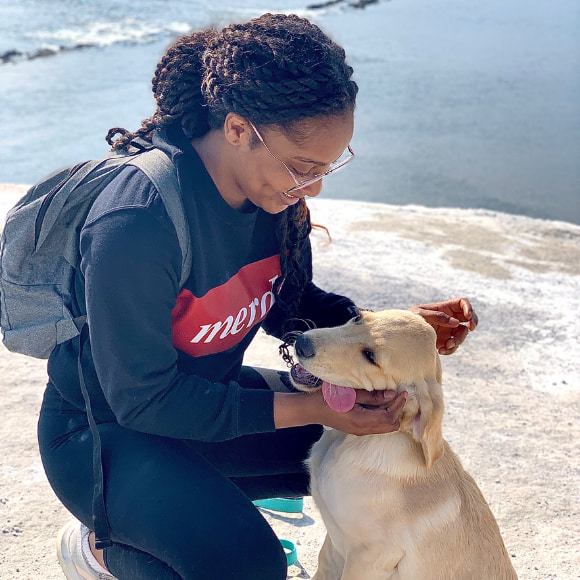 The only way is up!

TE make sure they attract and retain the brightest people, and they want women to know the sky is the limit for them at TE! For Barakissa;

“I do see there are opportunities open to me. The fact I’m a woman or a person of color doesn’t change the outcome. There are so many Employee Resource Groups and initiatives to get involved in positions of leadership. I could see myself moving into one of those roles when I am ready.”

Barakissa is in the Women’s Network, where they have speakers on topics like how to set yourself apart in a male-dominated industry.

“I really enjoy attending those meetings. You feel like you’re not the only one, and it makes you feel so empowered.”

When looking at job opportunities, Barakissa said it’s important to research the number of female leaders, and check if the company is as diverse as they say. There were a number of talks about diversity at TE when she initially joined which got Barakissa really excited.

We thought reaching out to senior leaders was a brave move, but Barakissa didn’t think so. The leaders are all approachable, open to sharing their experiences and developing interested people. 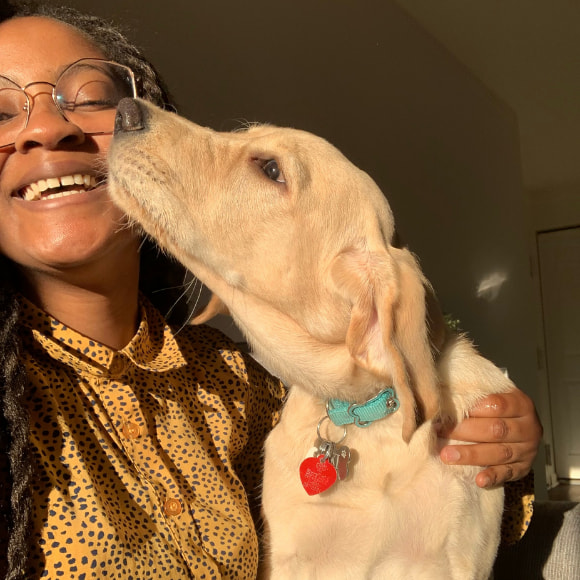 Black Lives Matter and being an ally

She is also very active in the African Heritage (AH) Employee Resource Group (ERG), as a peer leader. She is originally from the Ivory Coast in West Africa.

“AH strives to enhance inclusion, engagement and development of employees of African Heritage globally. AH ERG is open and welcomes anyone who is interested, as do all the ERGs at TE.”

When George Floyd was killed, the Senior leaders at TE joined an African Heritage meeting where members were encouraged to express their feelings about the situation and ask the leaders questions.

Messages were sent from several leaders expressing their commitment to making their teams feel safe, welcome, respected and appreciated.

“Leadership is supportive of the ERG’s initiative. Sometimes you hear companies say they’re inclusive, but actually seeing it in action makes you trust the leadership.”

When culture makes all the difference

TE is a supportive, welcoming environment, and Barakissa loves the flexibility there. She wanted to spend time with her new puppy – Loki, and her manager has said she only needs to be in the lab when she needs the equipment, and otherwise she can work from home.

“It doesn’t really matter [where you are] as long as you complete what you need to do on time. Work is flexible, Managers are also human, so they know that life happens.”

“The TE culture is welcoming and supportive of talent growth. There are many opportunities to grow and learn from so many resourceful and knowledgeable people. People will come to you and talk to you every day. As soon as you have one question, they would give you the answer to that question and more.” 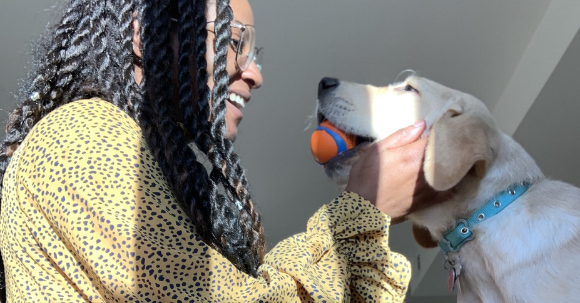