How to build a 16-year career with Bendigo & Adelaide Bank

Building something extraordinary can take time, but that doesn’t mean the steps can’t be simple.

The Colosseum in Rome took 10 years to build. The Taj Mahal in India took 21 years. St. Basil’s Cathedral in Russia took a whopping 123 years! It’s taken Veronica Duncan just 16 years with Bendigo and Adelaide Bank to build her extraordinary career to where it is now as the Head of Transformation, Business Banking.

So, what does it take to build such a wonderous feat in one place?

We spoke to Veronica to find out.

Over the last 16 years, Veronica has held seven different roles, moving both side-ways and upwards in the organization. She’s also become a mother and worked through the Global Financial Crisis and a major company merger. So, if there’s been one lesson all these changes have taught her, it’s that of the need to be adaptable to change.

“I’ve done risk roles, legal roles. I’ve lead operations teams as well as change and technology teams. I’ve undertaken strategic planning and delivery, managing a range of projects including regulatory and compliance initiatives, also helping prepare for a Royal Commission. I’ve enjoyed a diversity of responsibilities and the ability to bridge all of those functions has kept it super interesting.”

But for Veronica, career adaptability isn’t just about transferring her existing skills and qualifications, it’s been about how Bendigo and Adelaide Bank have recognized her potential and desire for new skills and new experiences. For career adaptability to work, employers and employees need to be willing to lean into the new and unknown, moving into it with optimism and confidence.

While many people change roles throughout their careers, few find the level of confidence and optimism Veronica has found with Bendigo and Adelaide Bank, to make those changes all at the same employer. 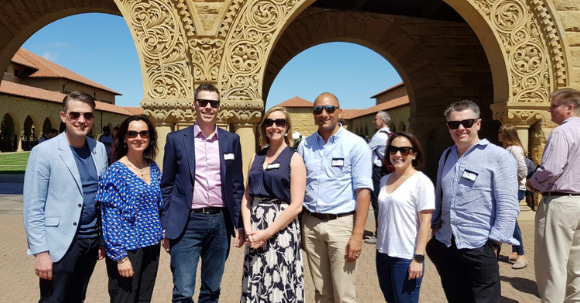 2. A sense of belonging

In her very first role with Adelaide Bank, way back in 2005 as a Product Documentation Manager, Veronica had a rather prophetic experience. It was during her orientation, and the HR team member running through it with her said, ‘You should know people who come here tend to stay for a long time’. Only in her twenties at the time, Veronica brushed the comment aside, thinking she’d enjoy being there for a few years, but saw herself eventually moving on.

Little did she know how right the statement would be.

A crucial aspect of Veronica’s feelings of belonging at Bendigo and Adelaide Bank has been the trusting and supportive relationships she’s built with her managers. She’s been encouraged to pursue leadership roles, and supported during larger changes at the bank, like the merger in 2007. Another example was when she told her boss she was pregnant, his reaction was very reaffirming.

“When I told him I was pregnant he said ‘that’s the main game Veronica, not work. Work’s not life, and it’s going to be here when you get back’. I really appreciated that understanding and matter of fact attitude. He assured me that it wasn’t going to be a significant determinant of my career and gave me every assurance I could take whatever time I needed. I’ve always felt my voice was heard and I have been recognized and supported by some great leaders along the way.” 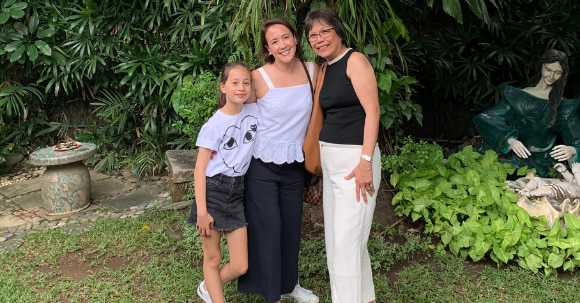 3. Being curious and taking chances

We asked Veronica what tips or advice she could give to other women looking to find similar success as she has found with Bendigo and Adelaide Bank:

“I think I would advocate for curiosity. Be curious about the organization, what it’s trying to achieve, what’s its function, who are its stakeholders – and how do they align with my own goals and values. It’s been an important thing which has ultimately helped me navigate my career.

Bendigo and Adelaide Bank have also allowed me the latitude to experiment with different roles, to try and fail safely. There’s an often-quoted statistic that men will go for a role even if they only fit 70% of the job description, whereas women will wait until they fit the description 100% before applying. That’s where I think we need to take risks, to have a crack, to back ourselves.”

Of course, unlike the stoic marble walls of the Taj Mahal which have stood still since their completion over 375 years ago, Veronica’s career with Bendigo and Adelaide Bank is still growing. She’s still curious about how she can create impactful change, and still backing herself to keep achieving more. And we think this might be the most wondrous thing of all. 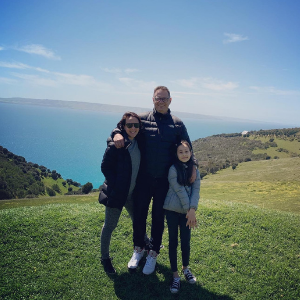