How to positively influence gender equality and diversity at work

We want and know the benefits of promoting gender equity in the workplace, but what are the tangible actions we can implement at work today? Sam Newman, Talent Director (Northern Europe and CIS Countries), Air Liquide shares ideas that were successful for her company in embedding gender diversity and equality.

What has led you to become a leader of change in gender equality and how are you actively taking part in driving this change?

“This was something that stuck with me and has been embedded in my beliefs that people should be treated equally and fairly.”

I have always worked in male dominated industries, and felt I had to prove that I had earnt my seat at the table. Most of my career I have been an “ONLY”- Until I joined Air Liquide. 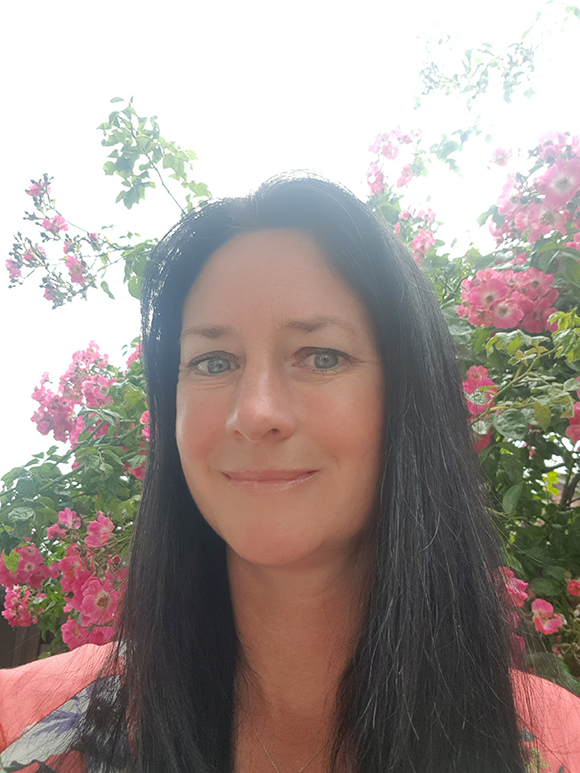 Here I have been given the opportunity to work with like-minded people who are wanting to make the positive change. The bonus now is that building and driving the Diversity and Inclusion Strategy for our cluster of countries has been given to me and my team to lead, which I am very grateful for.

Gender diversity and equality is a key pillar and we have built a roadmap and action plan specifically for this, to compliment our overall D&I roadmap. We are focusing on recruitment and selection, employer branding, communications, compensation and benefits and learning and development. We have worked on how best to attract females to our business, especially within STEM positions, targeting female events and having recruitment objectives to encourage the business to hire more females in manager and professional roles. We have adapted our job adverts for gender neutral wording, reviewed and adapted our recruitment and compensation & benefits procedures, and we regularly post internal and external communications written by our female engineers and managers to show that these jobs are for anyone.

In 2019 we launched a cluster leadership development program (in partnership with the EiiL) that was previously a Benelux program. We had gender balance within the team (which was by design but also on merit and potential). The topic for the team to work on was D&I and I was the sponsor. The team chose gender diversity as a focus and came up with some really great initiatives – such as STEM job adverts being written by females, PPE designed for females, anonymous job applications, internal gender diversity style TED talks. They have since presented these initiatives to the leaders within our cluster and many of them are now being trialled or are fully embedded in the business.

Most recently, we have launched a new Leadership mentoring program which I am very proud of. We did not set targets for female inclusion, but through focusing on our entire employee population and our talent pipeline, we have 11 of the 24 mentees and 10 of the 24 mentors being female. This shows the progress we have made and we will keep banging the drum as loud as we can to support gender diversity and equality and Diversity and Inclusion in general.