Rachel Morath on beating the engineering odds… and the self-doubt

Our conversation with Rachel Morath starts like so many others we have with professionals who have kids. She’s rushed in to her office just in time to start the work day, having done ‘the drop off’ and dealt with the necessary life admin which never goes away. At first, she sounds a little distracted – weary even. Less than 60 seconds later, however, she’s in full flow, passionately advocating for women in engineering, and giving a razor sharp critique of a society and an education system which is producing an annual engineering graduate cohort which is 90% male. 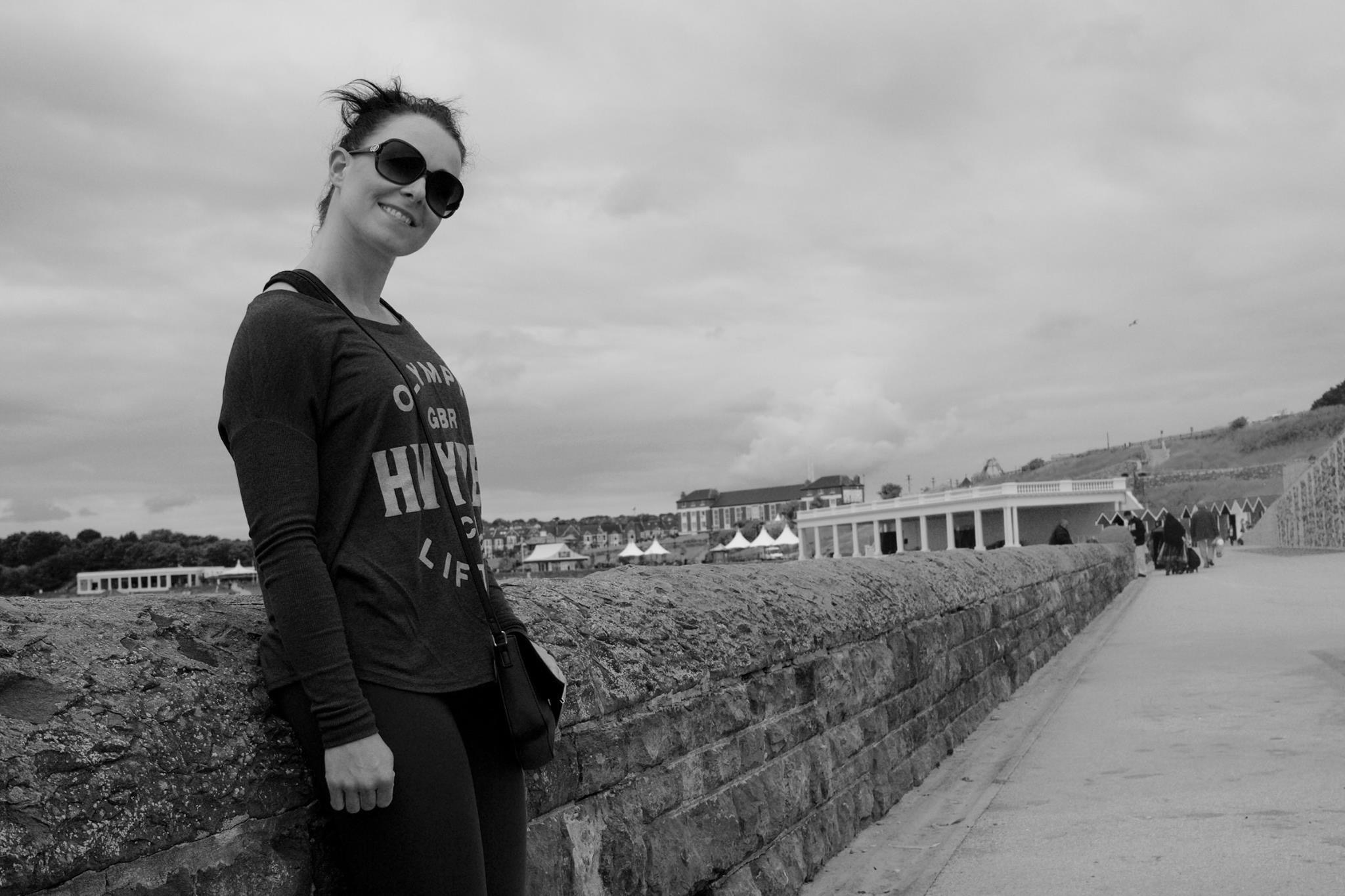 “What chance do we have? At Dow, we have quite a lot of success recruiting female chemical engineers. But I need people across electrical, civil, piping and mechanical, and there are so few women in those disciplines.”

Rachel says her goal is to at least reflect the demographic coming out of UK universities – which means a team made up of 10% women. Unfortunately, even that is challenging.

“I went to a careers fair, looking for young apprentices. We just couldn’t get girls to come over to us. By the time they’re 14 or 15, they’ve already decided science and engineering is not for them.”

A career against the odds

So how did Rachel end up here?

“You know what? Driven purely by my choice of degree, I walked into a male-dominated industry without really thinking about it. Now I’m in the room and I‘m asking why there aren’t more people like me here.”

Rachel’s path to studying engineering is fascinating and frustrating at the same time. At school, she expressed an interest in medicine and was promptly advised by her careers adviser to consider becoming a nurse instead. Meanwhile, her teacher told her not to study triple science “because I wasn’t brainy enough”. Fortunately, her father – a laborer with a love of science – encouraged her to ignore them and just do it.

“My family aIways encouraged me to do and be whatever I wanted. My mother and father were both really practical – both worked with their hands. And they were grafters, which helped shape me.”

Rachel studied Chemical Engineering at the University of Bath, where she also met her husband. He’s a Safety Instrumented Systems Engineer, and when they graduated, they happened to both get job offers with Dow. Over twelve years later, they’re both still there, and happy with their choices.

“I’ve always felt really supported at Dow to do interesting work and progress. I’ve had leaders who have seen something in me and given me opportunities to move into a range of different positions. It also helps that the people are really nice and we have a great safety record. This stuff matters.”

Rachel is now predominantly a people leader. She heads up the Technical Support Team for the Dow Silicones Barry site, as well as the EMEAI Regional Team. That means overseeing a team of 53 hardware discipline engineers who deliver maintenance support to the Chemical Plant and capital project design.

As Rachel shares her career journey, it’s impossible not to be struck by her strength of character, high self-awareness and desire to challenge herself. She speaks positively about that support and opportunity she’s had. There’s no doubt, however, that she’s had to contend with some difficult situations, personalities and attitudes along the way. She references “tough, daunting moments” addressing some performance management issues in her first leadership role:

“Looking back now, I see that I took it too much to heart. But sometimes, what can seem like the hardest jobs are the most enriching.”

“Typically, men have a lot more confidence than I do. Sometimes, I used to think that someday they’re going to find me out for the fraud I am! Women hold themselves back – I was definitely guilty of that earlier in my career. So now I try not to let that impact me.” 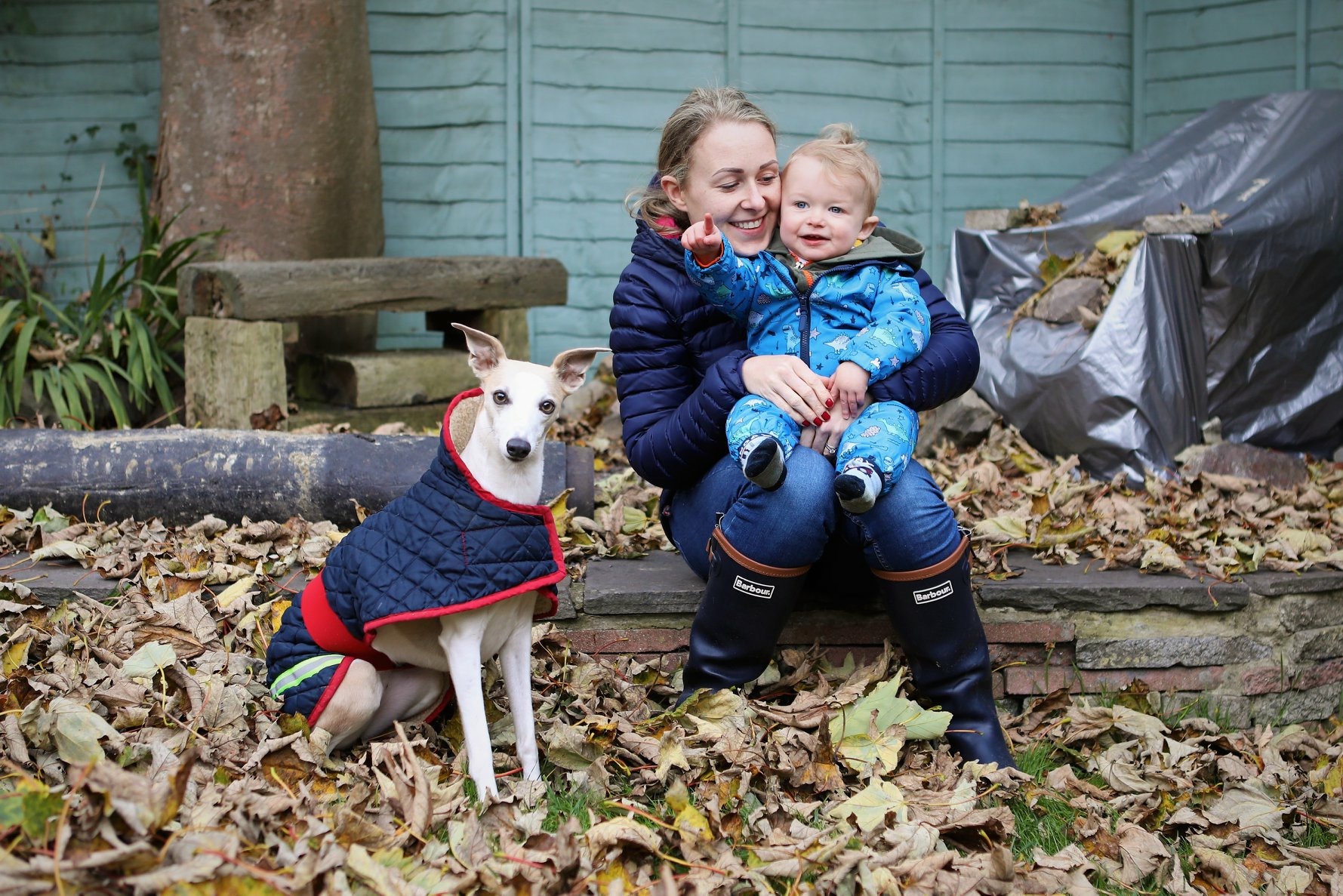 Rachel and her husband had a baby 18 months ago, and they have both flexed to make things work:

“I returned from maternity leave a little earlier than planned so my husband went part-time for six months. We wanted him to have more time with our son. That’s been really important to me – coming back to work and making parenting feel like it’s a shared thing.”

“I can’t approach my job like I used to. In the past, if I hadn’t finished a work task, I’d just stay until it was done. I can’t do that now so I’m trying to work smarter. Leadership is about trusting and empowering others. I don’t have to be in every single meeting – someone from my team can attend instead and have that development opportunity.” 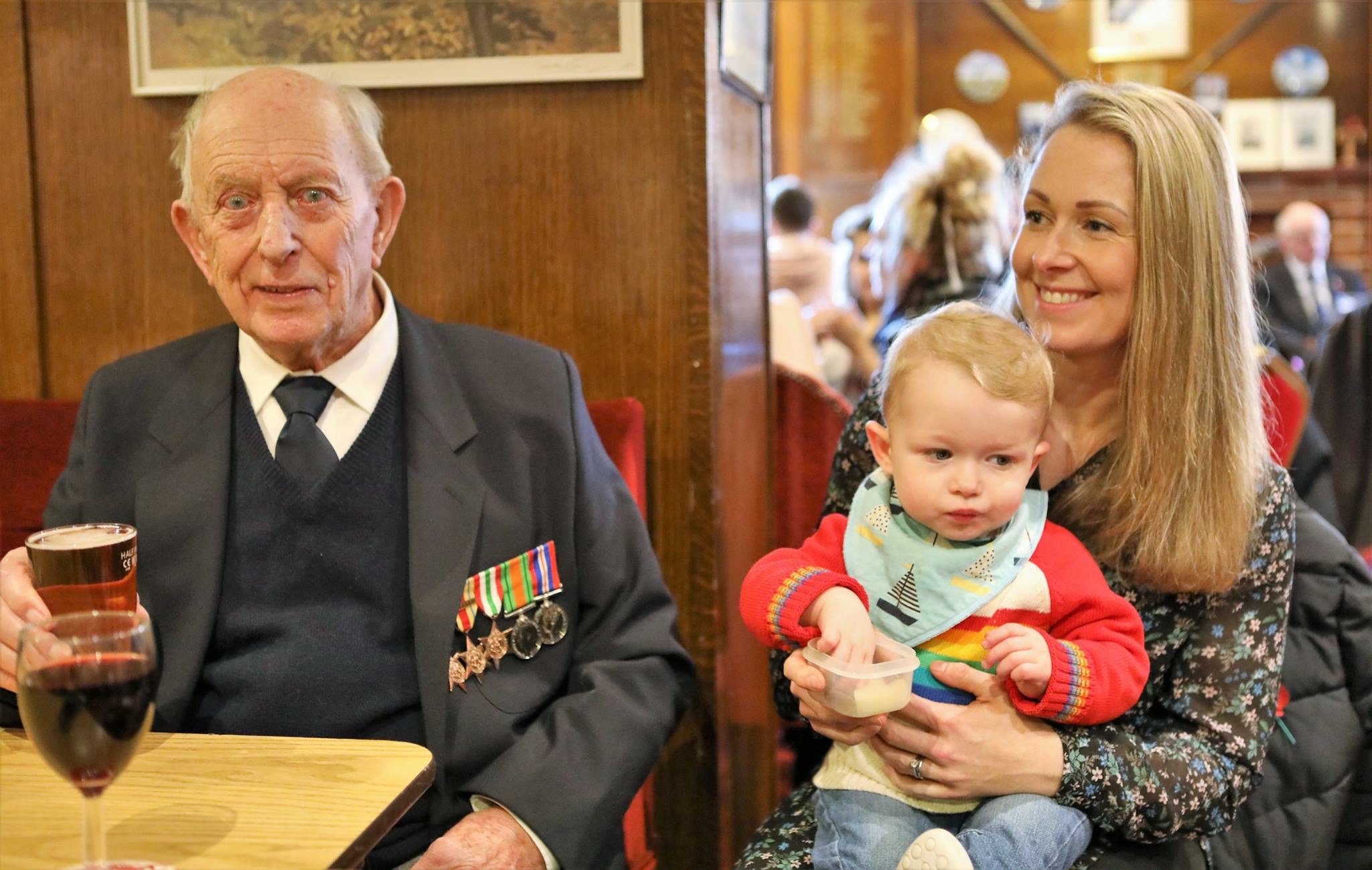 D&I: “The nuances of a minority escapes those who aren’t in it.”

Rachel is pleased to share that Dow recently updated their parental leave policy, including enhanced paternity pay, and that the environment and culture are becoming more diverse. She is co-leader of one of Dow’s Employee Resource Groups – the Women’s Innovation Network – which aims to attract, retain and develop women, and encourage them not to hold themselves back. It sounds promising but she says she hates the name:

“The problem with that title is that men assume it’s not about them. But they’re the ones who need to be involved, informed and engaged! The nuances of a minority escapes those who aren’t in it. So many men are fathers of daughters. Don’t they want their daughters to have the same opportunities as their sons?”

Across engineering, Diversity and Inclusion is clearly still a work in progress. However, Rachel is positive about where Dow is heading, and looks forward to playing her part.

“Our CEO wants us to become a company where we don’t need Employee Resource Groups – where you can always present at work and be who you are. I agree, obviously. I’ll do all I can to help get more women to join and thrive here. I’ve got where I am because people – male and female – have advocated for me. Now it’s my turn to help others in the same way.” 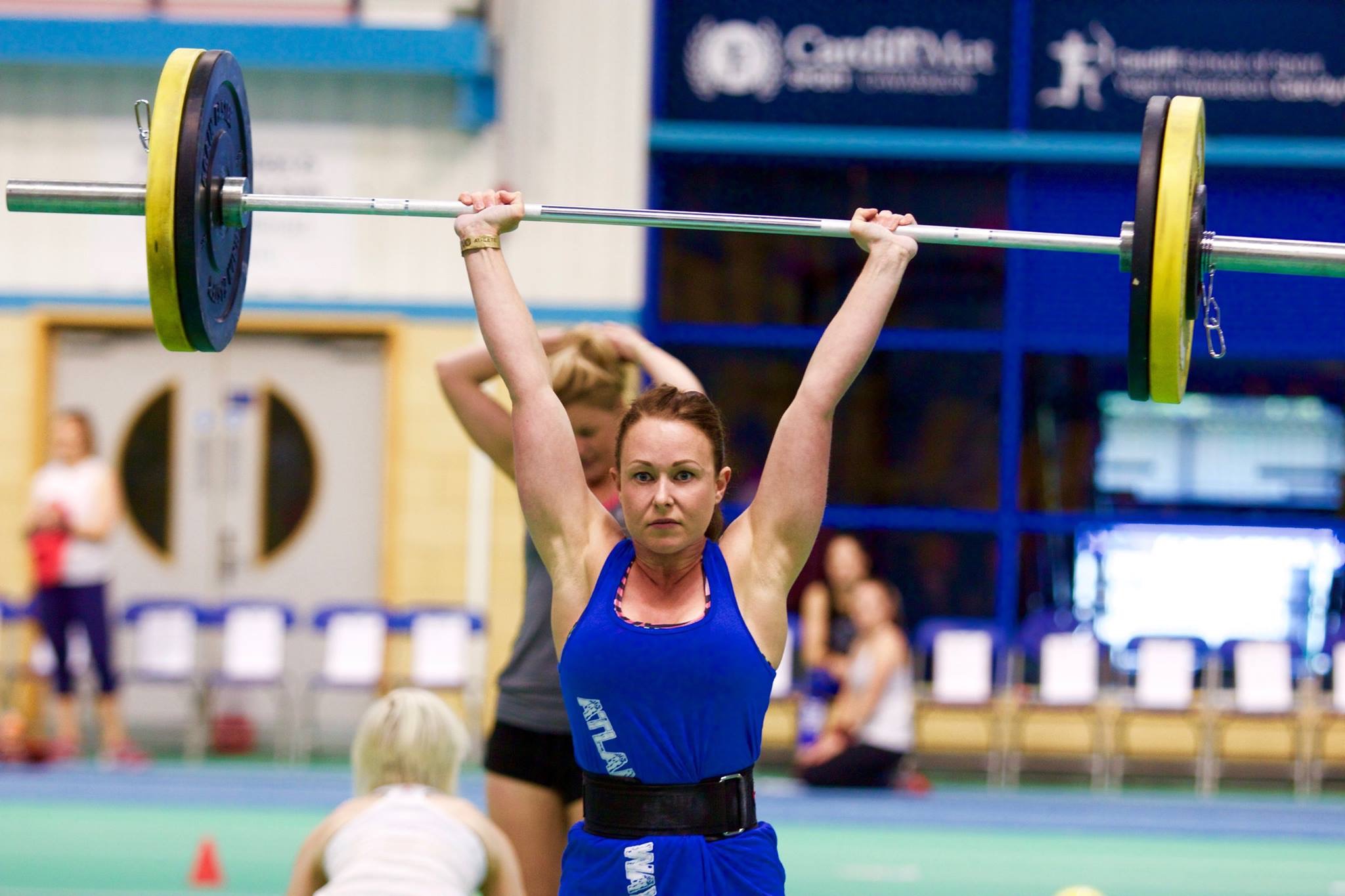