Transurban has a culture that wants you to ask

If you never ask, the answer will always be no. Priscilla Germanchis says she’s always asking and has loved the answers Transurban provides. She shares some of her essential career questions and the opportunities they’ve opened for her.

Is my experience valuable?

Priscilla began her career in the United States Army after attending the U.S. Military Academy at West Point. There she was taught to be resilient, adaptive, and loyal. As an officer she was not only a military logistics and planning strategist, but a leader who establishes a safe, positive command climate where everyone thrives while achieving results.

So, after she moved to Australia and found herself faced with an opportunity to work for Transurban as a Project Manager for a construction project, it was a reasonable question to ask – will these military experiences be of use here?

The answer was a resounding yes. Transurban recognized the incredibly adaptable nature of Priscilla’s skillsets.

“Don’t think your previous experience can’t be translated to another setting. Multitasking is a very desired skill set, so don’t discount your experiences whatever they may be. Running missions in Afghan or Iraq, or fielding emails and meetings in a corporate setting, or hanging out washing while running after kids.” 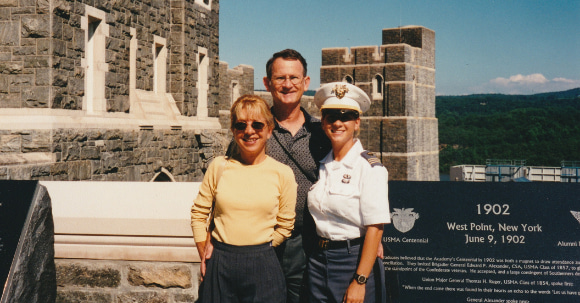 Will there be a pathway to leadership for me?

Priscilla started off as a Project Manager, then later moved into a senior project manager position. Now she is the Maintenance Manager for Victoria, in charge of the overall maintenance for CityLink: a major motorway in Melbourne, Australia, linking the West Gate, Tullamarine and Monash Freeways and incorporating Bolte Bridge, Burnley and Domain Tunnels and other works.

Priscilla is also the first woman within her leadership team. While reaching a leadership position within such a male-dominated industry has been an amazing opportunity, it was made possible thanks to Transurban’s commitment to gender equality and her own determined personality.

“The values are lived and breathed here, not just a tick the box exercise. Sometimes as women, we don’t give ourselves that opportunity to go further. Don’t count yourself out! Even if you think ‘maybe I don’t quite fit’, if you think you can do it, you can.”

How will I be supported after having kids?

Since moving to Australia and starting work with Transurban five years ago, Priscilla has had two children. She says she feels really lucky to have had her kids here in Australia since our parental leave policies here are far better than those in the US. But even better was the support she received from her managers at Transurban. She had different managers for each pregnancy, and both times she felt fully supported by the reintegration return to work programs.

More than support, only three months after returning parental leave with her second child, Priscilla received her promotion to Maintenance Manager.

“I wouldn’t have had that opportunity elsewhere. I took eight months parental leave after my first child, and then ten months after my second, and I was still well-respected when I got back. It means a lot that everyone knows I have kids, yet I’m not treated differently.” 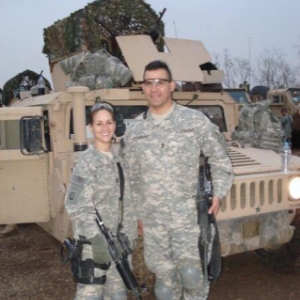 What flexible work options are available?

Transurban recognize that when their people are at their best, the business is at its best. Before the global pandemic, Priscilla needed to work one day a week from home, and so an arrangement was worked out and done. Simple as that.

COVID-19 has been a challenge for everyone, and Priscilla says they’re working hard towards a comfortable move back to the office. But the support they received while working from home full-time was amazing. They checked not only that everyone felt supported and happy mentally, but physically too by arranging ergonomic and WHS checks for people at home workspace.

“Everything is heard, received and honored.”

What happens if I fail?

When it comes to asking questions to progress your career at work, Priscilla thinks you only fail when you don’t ask the question.

“If the situation around why you want to ask for something will help you and your mental health – ask the question. If there’s a theme to my career it’s been to not give up – go for the opportunity. Don’t be too scared to fail – give yourself the opportunity to succeed. I find women don’t go back to work at all [after having children] because they’re too scared it won’t work. Transurban is a place that will make it work.”