The path to CEO as a single mum – British Business Bank

At many organizations, the gender balance starts out strong in lower levels of employment. But by the time you reach executive level the average is barely more than 20% women. But British Business Bank is bucking the trend – they have an executive committee that is 60% women and a female CEO. We spoke to the CEO of the British Business Bank’s two commercial subsidiaries, Judith Hartley, about what she wishes she knew earlier in her career, the importance of representation, and her biggest achievement.

The path to the top

“I’m loving it. I’m now listening at Group Board level, and I’m responsible for managing all the Board meetings and interactions for subsidiary Boards. It sounds really corny, but I’m flourishing.”

Judith started her career as a graduate in commercial banking where she spent ten years. With a niggling feeling of being a small cog in a giant machine, she wanted to understand the wider impact of finance. She left to study an MBA and work with a local authority on economic development, supporting international companies who had moved into a regional area to encourage them to remain.

After another stint in commercial banking, Judith joined an organization focused on the interaction of public and private finance for small business.

“It was a bit of a gamble at the time because it was a very small organization. I moved in as a Director on the debt side of the business, immediately after the crash in 2008. The UK government had launched a big new debt initiative to help small businesses survive.”

That business then merged into the British Business Bank in 2014. They’ve grown from 50 people to about 460 now as their remit has expanded. Judith is excited about the opportunities that have come with that growth. When she found herself ready for a new challenge, she was offered an opportunity to set up a regional team. Her team then became part of the COVID response, before becoming CEO of two of the Bank’s subsidiaries.

“I get exposure to lots of different areas and have always been part of the Bank’s senior leadership team. The big plus is that I haven’t felt the need to change organizations, because there’s been plenty of growth and opportunity. Combined with that, I’m based in the north of England. To be able to participate in work that’s of national importance and have this level of exposure and variety of activities is a really attractive package.” 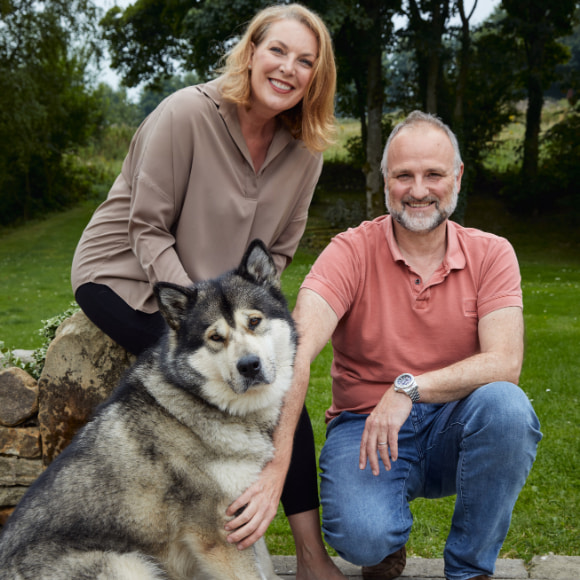 Judith is on the Boards of both subsidiaries she is CEO for. Each has three women and one man, and a heavily female-leaning executive committee. Additionally, British Business Bank focus on ethnic diversity.

While she admits they’re not perfect and the balance isn’t 50-50 across all levels yet, there has been ongoing focus on ensuring that gender diversity is balanced with targets at all levels.

“There’s been long term recognition that having a diverse mix of individuals by gender and ethnicity ads to the overall strength of the decision making. Having a wide perspective of opinions is something we’ve looked to pursue as an organization.”

Judith was confident a high standard of talent has been maintained while they focus on diversity.

“Some of the ladies on the board are quite formidable.”

We asked Judith what she would say to women earlier on their career journey and she shared;

“Turn down the inner critic. I’ve had that throughout my career myself, constantly questioning my own ability. Understand that you can have a family and have a career, it’s not a case of one or the other. And remember that you don’t have to behave like a man to be successful.”

Winning as a single mother

Judith’s CV is hugely impressive, and she’s made an impact in many areas across banking and economic development. But when she told us what she’s most proud of, she talked about raising her twin daughters as a single mother while managing a career at the same time.

“[Taking the job at British Business Bank] was a really big move, because I moved away from my support network. Being a single mum and holding down this career is the single thing I’m most proud of when I look back on my career.” 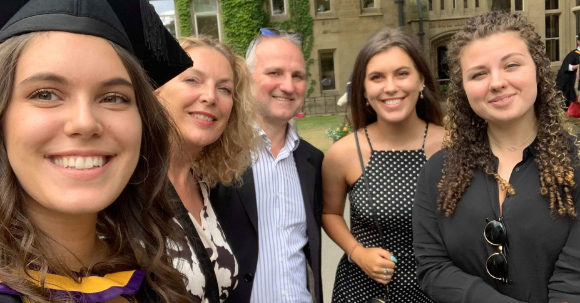 We asked Judith if she could go back in time what advice she would give her younger self, and she said sometimes she can’t even figure out how she did it all! Her advice is relevant to anyone trying to manage life with a family:

Judith’s experience has impacted how she treats people.

“It’s absolutely had an impact. It’s not just women, but anybody who has stuff going on. It’s about being sensitive to that and being mentally big enough as an organization to be able to flex to accommodate people and their lives. I wouldn’t be where I am today if previous organizations hadn’t done that.”

At the Bank, everyone is working from home at the moment, and they have been completely employee-focused. People are given flexibility for caring responsibilities and they have a huge focus on wellbeing, recognizing the difficulties of lock down.

Judith has enjoyed twelve years and plenty of opportunities at the Bank and wants to encourage other high achievers to join them.

“It’s a really purpose-led, mission-driven organization. The last 12 months in terms of COVID response has been a perfect example. The whole bank has stepped up, because there are millions of businesses out there that would go under if they weren’t given access to support. All of the main national access to finance programs that the government were running, were administered by the British Business Bank.”

The operation is 100% owned and funded by government but acts independently as an arms-length body using a framework agreement.

“There are great opportunities, and really varied, interesting work. It’s a growing organization, which means there’s a constant topping up of opportunities. We’re an org that is very strong on equality of opportunity – we don’t just say it, we’re living it already.” 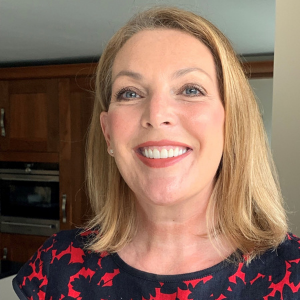