King is a leading interactive entertainment company for the mobile world, with people all around the world playing one or more of our games. We have developed more than 200 fun titles, and offer games that are enjoyed all around the world. King is an independent unit of Activision Blizzard Inc. (Nasdaq: ATVI), which acquired King in February 2016.

King has game studios in Stockholm, Bucharest, Malmö, London, Barcelona and Berlin, along with further offices in the US.

"My mission at King is growing teams at all levels by building the right climate where each member can feel they are part of a great, high-performing team. I strongly believe in the power of people-first culture, self-organized teams and collaboration. I found King to be the perfect place to develop my potential and help people and teams to grow."
Belén
Agile Coach in Technology 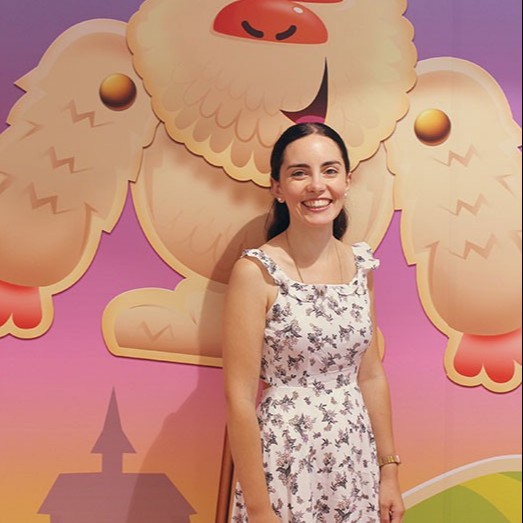 David Barnes is head of Reward at King. He has been at the company just under 5 years, and had two children during his tenure there. Read more here.

When kicking glass is pretty sweet 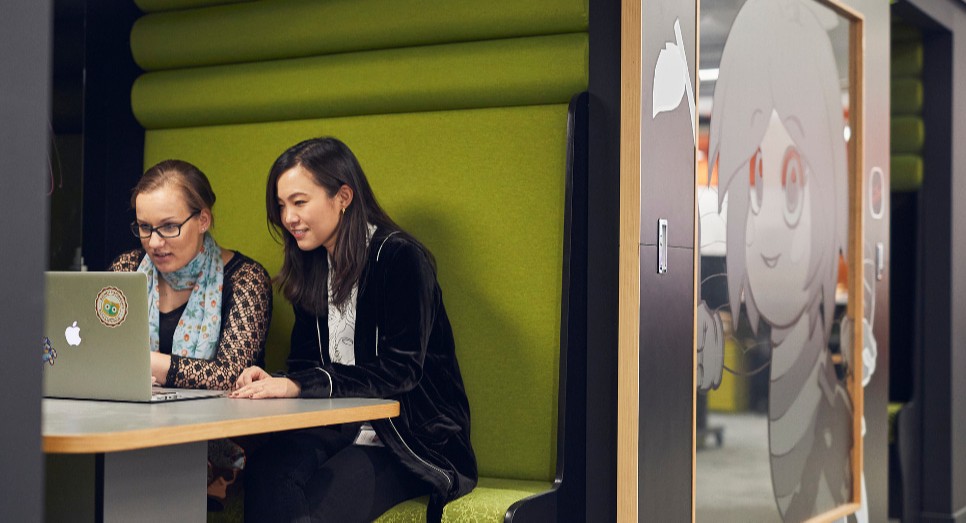 King, the creators of Candy Crush, are determined to close the gender gap and bring about balance in the overall male-dominated gaming industry through their Kicking Glass...

Parental Leave as a Father and Encouraging Diversity 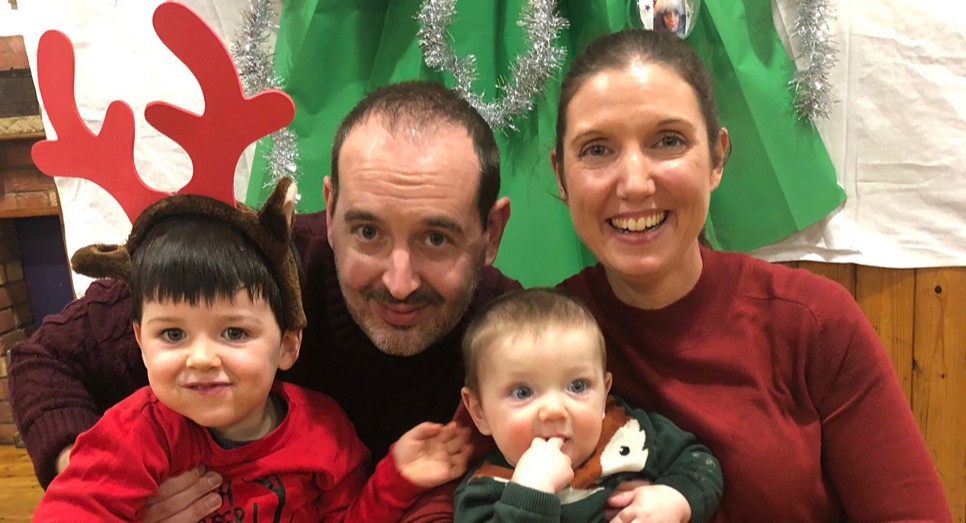 We spoke to David Barnes at King about diversity in gaming, taking parental leave as a senior leader and how companies can support returning parents.

Read more about his story here