Alcoa of Australia’s Chairman and Managing Director and an employee-driven ‘call to action’ company initiative have been announced as finalists in the 2019 Chamber of Minerals and Energy Women in Resources Awards.

Michael Parker, an Alcoa employee of 25 years including four as head of the company, is short listed for the Women in Resources Champion award; while Alcoa’s Catalysts for Change program is an Outstanding Company Initiative category finalist. Seventy nominations were received across five award categories.

Mr Parker actively champions gender diversity as a hallmark of his leadership. In the knowledge actions speak louder than words, he leads by example sending clear signals of his commitment to achieve a gender balance in a traditionally male dominated environment.

“I have a deep and personal commitment to continually transform Alcoa as an inclusive workplace which values women.”

“I firmly believe employers, particularly in the resources sector, have a responsibility to create equality for women so they benefit from a long career which is meaningful throughout all stages of their lives.”

Mr Parker has actively grown female representation on his extended leadership team to almost 50 per cent over the last three years, addresses gender pay disparities via an annual pay equity audit and mandated diversity and inclusion as a standing agenda item for all leadership meetings.

He is the executive sponsor of the global Alcoa Women’s Network and chairs Alcoa’s Inclusion Steering Committee. While externally he is an active member of CEOs for Gender Equity and a WGEA Pay Equity Ambassador.

“Within the different life stages, I’m committed to ensuring women have opportunities to gain financial independence and pay parity and engage in meaningful work which continues developing confident, visible and capable leaders,” he said. 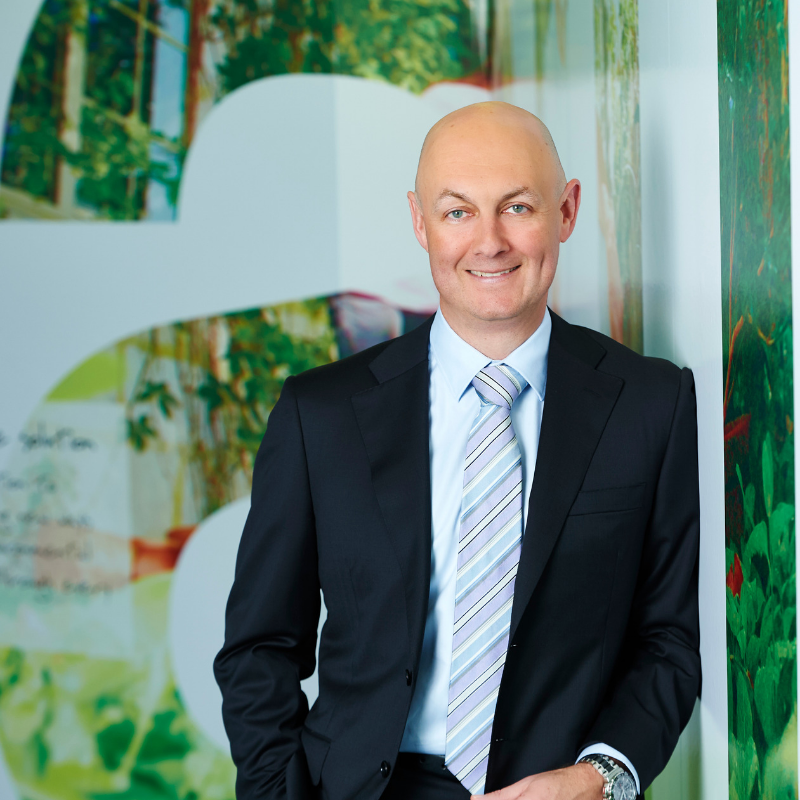 Motivating and empowering employees to actively find opportunities to advance women is also a key theme of Alcoa’s Catalysts for Change (C4C) initiative.

Since its launch in 2015, hundreds of employee-catalysts representing the highest levels of management to mine,
refinery and office employees have pledged to promote the development of women, advocate for change and showcase the successes of women in the workplace.

According to Michael Parker, the positive impacts on job satisfaction, recruitment, development and retention of Alcoa women are compelling.

“Unlike many company initiatives Catalysts for Change does not require significant financial resources, instead it is employee-driven and substantively focused on discreet intentional actions to embed change,” Michael said.

“The positive behaviors, creativity and passion generated by the initiative have resulted in a noticeable cultural shift toward a more inclusive workplace.”

Recent C4C outcomes include unconscious bias training for hiring managers, the appointment of a Gender Sourcing Specialist and revised employment prerequisite requirements to reduce the barriers to women applying for jobs. This alone contributed to 30 per cent of the 2018 apprenticeship intake being women.

Alcoa has a long and proud gender equity history having been named an Employer of Choice for Gender Equity by the Workplace Gender Equality Agency for 16 consecutive citations.

Award winners will be announced on Friday 15 March 2019 at a special 10th anniversary presentation dinner hosted by Annabel Crabb at the Perth Convention and Entertainment Centre. Further information is available on the CME website; the event social media hashtag is #wira2019.