For Rachele Williams, a STEM career was the obvious path. She was always good at maths and science, and had an engineer father as a role model. Her all-girl, faith-based school was thrilled to nominate her for every vocational activity going, including Young Engineers Australia, Women in Physics and a Women in Engineering Summer School.

“I was being either gently steered or completely brainwashed into a career in STEM! But I was already headed that way. I saw the comfortable life that my Dad had helped provide for our family, and the lifestyle he had.”

So Rachele pursued an electrical engineering degree at the University of Wollongong. Despite all the obvious signs, however, she was taken aback by the gender imbalance.

“I literally went from an all-girl high school to a practically all-male engineering class. It was very confronting – I spent the first six months sitting at the back row, not talking to anyone.”

Rachele eventually acclimatised, built relationships and completed her degree, before joining the Graduate Program at Energy Australia (now Ausgrid). After six years, she “fell into” a niche Demand Management role, specialising in energy storage (batteries) and distributed resources. She stayed there for some time and hints that her career didn’t accelerate as much as it could have during that time. However, an eventual move to TransGrid gave her a fresh chance to progress, and then opened the door to a truly unique career opportunity.

“I joined TransGrid in late 2017 to do demand management for them. Their CEO, Paul Italiano, happened to be looking for someone who had specific technical and commercial knowledge about batteries and demand management. It was a ‘right place, right time’ moment. Then recently, I was offered my current role as CEO Associate. That changed everything.”

Rachele says the CEO Associate role is a development position, designed to provide leadership experience. Rachele attends board and executive meetings, shadowing Paul and supporting his work. She also leads special projects, including supporting the advancement of diversity and inclusion at TransGrid. Paul created the role to help drive further diversity at the senior leadership level, and Rachele agrees that it is much needed:

“I passionately believe that the lack of diversity at the senior level in our industry is both a moral and a commercial problem. This role helps to address that problem by looking at highly talented but overlooked women and priming them for leadership positions.”

We ask Rachele why she feels these women have been overlooked:

“Unconscious gender bias is absolutely a thing. It was hard for me to pinpoint it for myself but it’s easy to see when it happens to other people. There are so many amazing women who don’t get the same opportunities as men. For example, I’ve actually heard someone talk about a new project opportunity and say, ‘she wouldn’t want that opportunity because she has young kids.’ It’s still very common.” 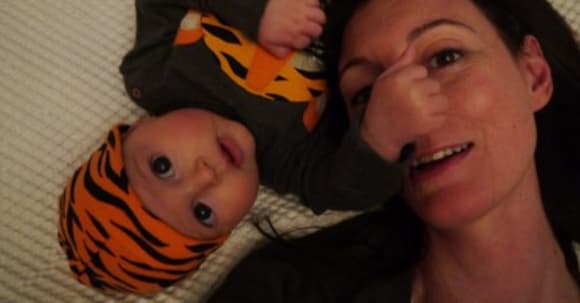 “Women tend to rate themselves lower than the reality, while men often do the opposite. So women select out! It links to imposter syndrome – I have this too. For years, I didn’t have an accurate view of my own capability or potential. Luckily Paul, our CEO, is incredibly driven to develop people. After my experience in this role, the sky’s the limit. I’ll never be able to thank him enough – it’s been transformative for me.”

Rachele admits that this opportunity has required her to give more of her time and focus, with longer hours, evening events and some travel. As a mother of two, it hasn’t been easy but it’s great to hear that her husband has supported the change.

“I couldn’t do this without him. He works full-time too but is carrying the load when I can’t be there. When I told him about the opportunity, he said ‘thank goodness someone has finally realised your potential’. Our relationship is a true partnership.” 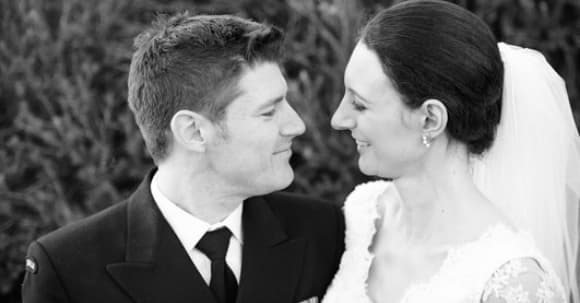 An evolution for good

It’s clear that Rachele is eager to use this opportunity to help pave the way for other women. She speaks with enthusiasm about TransGrid’s work in tackling gender diversity at source, and she says the company is also pushing in other areas of D&I.

“There just aren’t enough women coming through so we have to invest in ‘priming the pump’ – getting more girls and women to choose this path. TransGrid sponsors scholarships and a Women in Engineering Summer School. We also provide mentoring through the Lucy Program. I’m also a member of the Reconciliation Action Plan committee – basically trying to make the business more aware of our relationship with indigenous culture.”

As the conversation draws to a close, we asks Rachele about where she – and the CEO Associate role – are headed. Her response is confident, pragmatic and positive, all at the same time:

“This is not a long-term position for me. I’m Paul’s fifth CEO Associate and the role will keep evolving along with the needs of the business. But it’s a real privilege to be involved right now and I feel I’ve already blossomed. I’m slowly getting more comfortable with the idea that my previous goals were under-selling my ability. The door’s been opened and I’ve seen that there’s so much potential here. I’m just going to run.”