“Sport has become a world language, a common denominator that breaks down all the walls,1 all the barriers. It is a worldwide industry whose practices can have widespread impact. Most of all, it is a powerful tool for progress and for development”

Did you know today is the International Day of Sport for Development and Peace?

The day is initiated by the UN to promote the potential of sport as a tool for social change.  Over the last couple of months, Australia has seen a transformation for women in sport. Much has happened and to celebrate the advancement of women’s sport, we’d like to highlight some of the recent progressions.

In 2017, Australia was finally able to enjoy the first season of AFL Women’s league- the national professional Australian rules football league for female players. The inauguration of the Women’s League had been fast-tracked due to popular demand and aired its first game in February, with a turnout that was beyond the organizers’ expectations! 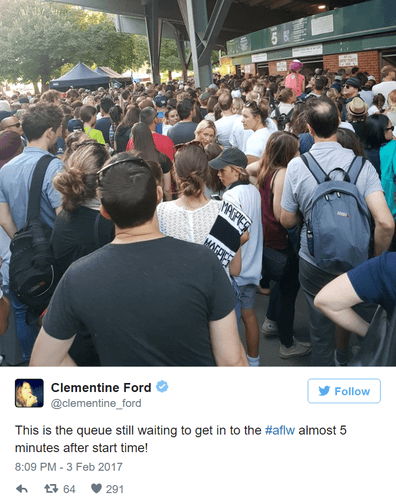 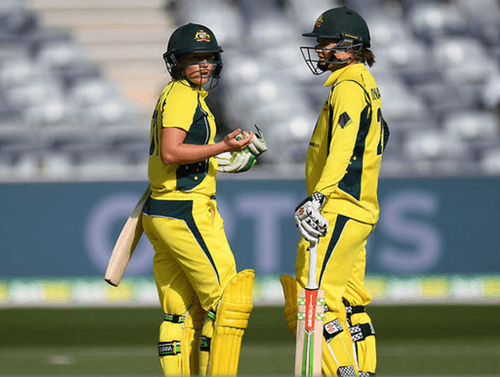 Although there is still a major gap to fill, women’s sport has seen an increase of press coverage by mainstream media. Interestingly, airtime often translates to increased participation in the sport. Julie Tullburg, former sports journalist and now teacher in digital journalism concluded:

“I know for a fact when I drove sports coverage for netball at the Sunday Herald Sun many years ago it really boosted participation”.

If you can see it, you can be it. According to VicHealth’s research into community attitudes, nearly 75% of Victorians consider female role models an important motivator for women and girls to engage in sports and physical activity. The importance of role models should not be underestimated. New research shows that gender bias and stereotypes take form and can impact career choices as early as at the age of 6. Pictures, stories and acknowledgement of successful female sports icons are important to break down barriers of who can and should engage in sports. Read about Australia’s top 10 moments in women’s sport in 2016 here. 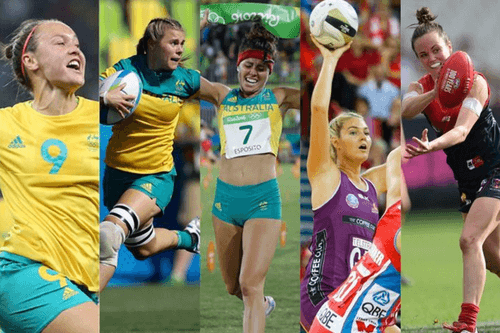 In December 2016, the Australian Sports Commission and the Office for Women announced their 2017 Women Leaders in Sport grants would be expanded to include a 12-month intensive leadership opportunity for 18 women identified by their sports as future leaders. The program assist 92 projects, including 78 individuals and 14 organizations, reaching more than 350 females across 42 different sports.

Some fun facts about the benefits of playing sports:

EY Women Athletes Business Network and espnW conducted a survey on 400 female executives in 4 different continents and found that a background in sport can improve a woman’s leadership potential and help her land a job. Other findings included:

1.      The ability to see projects through completion 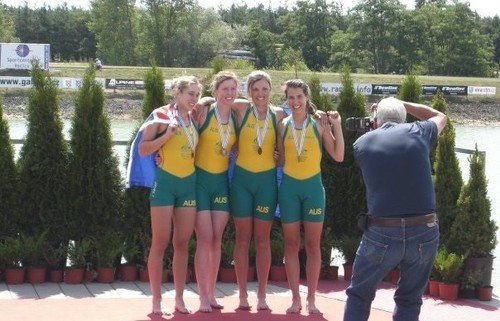 In other words, there is a great potential to turn your sporting experience into a competitive advantage on your resume next time you apply for a job!

Read about how Lauren leveraged her sporting achievements to fast track her career and landing a leadership role in just five short years after graduation.

Want to read more about women in sports? Check out this article.