Continuous Improvement and the The Spirit of Kaizen at Toyota Suhailah Davies started at Toyota as a graduate 7 years ago and is about to step into a role as Senior Brand Comms Coordinator for Gazoo Racing & Olympics.

With a double degree in marketing and Japanese, Suhailah wanted to work for a Japanese company. She was ecstatic to get offered a role at Toyota and her career has gone from strength to strength there. 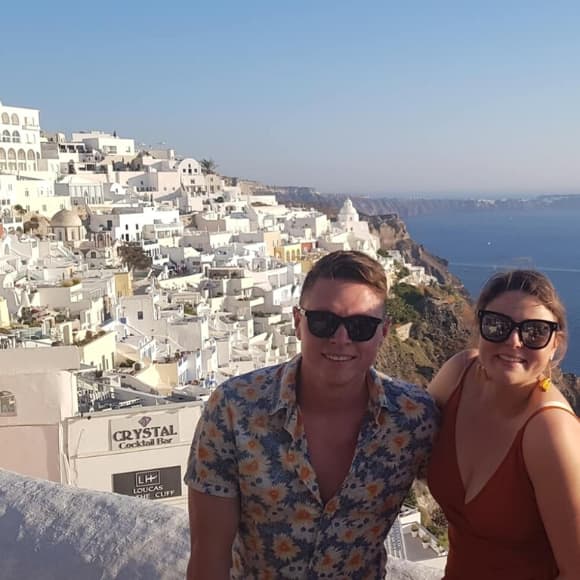 Learning Transferrable Skills as a Graduate

As a graduate, Suhailah was placed as finance and systems analyst with no background with numbers and admits she was, “a bit miffed, [but] I was pinching myself that I got a job at Toyota and was really willing to learn.” She had a fabulous manager who mentored and trained her during the year though, and now Suhailah can see the way those finance skills link to marketing,

“We still work through lots of data, look at numbers and figures, and have to work with system.”

These days if you join Toyota as a grad you spend a year each in two different parts of the business, and they aim to align the roles to your degree qualifications and interests.

Suhailah spent two more years in the finance role, before taking a role as business planning analyst, working with dealers on their financial operations and understanding what happens on the front line.

“The dealers sell our product and are the most important part of our organisation.”

Her experience in finance and business planning gives her a diversity of thinking that helps her bring a different perspective to her marketing role. 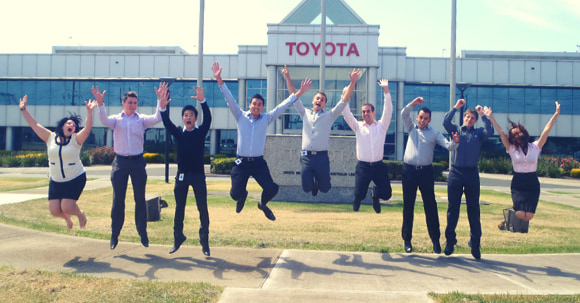 Suhailah has experienced a lot of opportunities within Toyota and says,

“It’s safe to say that if you want to change your career, you can change it within Toyota”

They value diversity of thought and many employees work in areas that are not their background. In Suhailah’s case, working as a marketer in finance gave her a breadth of skills that she wouldn’t otherwise have.

“It makes for more dynamic employees. It’s good for resilience and adaptability. I think back at my time on Toyota, and I’ve had some amazing opportunities to do fun, interesting things, and that’s one of the reasons I’ve stayed at Toyota for so long.”

The Spirit of Kaizen.

Kaizen is the Japanese word for continuous improvement and is embedded into Toyota’s culture. Staff use PDCA reflection – plan, do, check, act – to identify changes and improvements for the next attempt.

Suhailah says that in the last 2-3 years, Toyota has made huge changes and improvements, from complete site refurbishments to hot desking and agile working to flexible work options.

“The company’s really starting to recognize we can work wherever and whenever, it’s not the nine-to-five attitude anymore. In years gone by that was unthinkable.”

She has also seen changing attitudes towards mental and physical health, and the introduction of wellbeing programs such as meditation, yoga, boot camp and subsidised gyms and healthcare.

“It’s unbelievable how much change has happened in the last couple of years; it’s a completely different company to when I started out.”

The Importance of Mental Health Support

With a focus on wellbeing, Toyota has nominated and trained mental first aiders. Suhailah is passionate about supporting mental health and became one, encouraging people to talk to her if they are facing too much pressure.

“I’ve had issues before at work when I’ve been unhappy or struggling with workload, and people have offered me support. My role is to return the favour and help other people. We all go through times at work when it’s hard, it gets busy, or it’s stressful and people feel overwhelmed.”

For anyone who is struggling a bit, Suhailah recommends that: 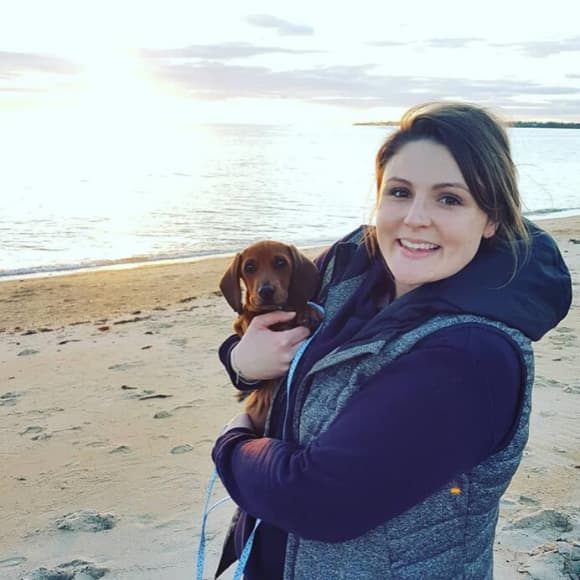 Last year was the first Australian Toyota Women’s Conference, based on the North American conference where they have a strong gender balance in the workforce and a high number of women in management.

One workshop at the conference helped Suhailah understand how unconscious gender bias plays out at work, and what it actually takes to be a female-friendly employer. Blind recruitment (where the gender is hidden on the application) is one method shown to increase the number of women in the workforce.

Another female speaker discussed the negative misconception that women don’t support each other. Suhailah agreed that the women she has worked with are supportive;

“The negative stereotype really needs to be shaken. Forming relationships with women and working together to achieve a common goal is really rewarding.”

Subscribe to our HR professionals newsletter and keep informed about the latest news and information on inclusion and diversity, hear what other employers are doing to attract women into their organisations and read inspiring stories from candidates.