Creating a Successful Career in Engineering

Jessi Bolton is a Principal Civil Engineer, part of AECOM’s Civil Infrastructure end-market and has worked with the company for over 8 years. We spoke to Jessi about her experience in working in a non-traditional industry and managing family commitments whilst working on large-scale, demanding yet exciting projects- a challenge that’s not easy to juggle! 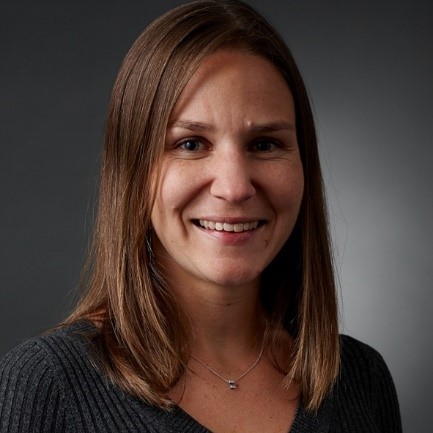 Jessi has never actually applied for a specific job advert.  Instead, she targeted companies she wanted to work for and sent them her resumes.  “When I was first starting out as a Civil Engineer in the US, I drove around with a map and a list of engineering companies and simply stopped at their offices and asked if they had a job” recalled Jessi. This persistence and drive continued to shape her career as she moved countries and pursued challenging projects.

Search for Win/Win in Negotiations

Jessi joined AECOM in Australia in 2008, and due to family circumstances, decided to move back to the States after two years. “At first, I assumed that was it,” recalled Jessi. “However, my manager suggested that instead of quitting, which would cancel my visa, I should take unpaid time off and keep my visa valid.  After four months in the US, I decided to come back to Australia.” Jessi’s relocation from the US was simple and she felt supported through the entire process, and recommends women discuss options with their manager in similar situations- you may be surprised with the outcome! 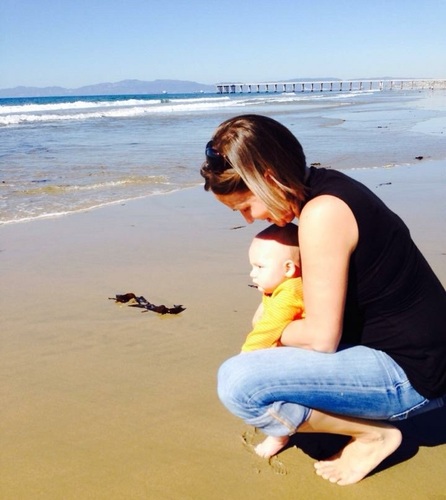 Figure out the Working Style That Suits You

After the birth of Jessi’s first child, she moved into AECOM’s Defence team, working four days a week, with shorter days in the office and opportunity to work from home. “I originally spent three days in the office and one day at home” said Jessi. “However, I found it difficult to settle in with the team when we only had face to face contact for three days.”  Jessi decided to add the extra day in the office to give her more time to get to know her colleagues.  “Now that I know my team well, I feel like it would be easy to scale back my working hours if I wanted or needed to.”

Responsible for complex, multi-million dollar projects, Jessi’s advice for managing a huge workload is to be flexible. “I go through waves of intense pressure from a project, through to periods of downtime between projects. I think it’s important to leverage this tempo, and allow yourself to recover- this will drive better satisfaction and therefore productivity overall.” While we recognise that it’s hard to slow down after an intense pace, we feel this advice applies to absolutely anyone!

The Importance of Team Culture

Jessi reflected on the change within her after coming back from maternity leave. Even though she was aware of AECOM’s focus on providing a flexible workplace, early on in her career, she felt conscious and always justified leaving early.  “Now I don’t feel like that.  My colleagues know I will get the work done no matter what time I leave” explained Jessi. “If I say no to a certain task, no-one gives me a hard time, there’s trust that I’ll do the work. Culturally I’m not burdened with that guilty feeling anymore.”

Jessi was impressed when her manager’s manager asked if she saw herself staying in her current team long term.  “It really showed me that people cared and looked out for me as well as keeping me in mind for other projects” Jessi told us. Discussing her future plans with her manager’s manager allowed Jessi to explore her motivations and where she saw herself going next.  “We discussed projects that I feel really passionate about and could see the impact I would have” continued Jessi. “The variety in the type of work you can do at AECOM impresses me.  From that conversation, nothing seems closed off.”

Read more about AECOM and view their jobs here.