Last night, over 400 people from the digital technology industry in Victoria came together for the #TechDiversity Awards Gala Dinner. The Awards Gala celebrated and recognized the people behind important diversity initiatives within the tech ecosystem.

It was with great excitement the team at DCC* were announced as winners in the Media & Advertising category for the second year in a row! DCC is Australia’s only job site which pre-screens employers based on their policies and initiatives around supporting women in the workplace. DCC* turn down around 10% of employers who apply to advertise jobs, because they don’t meet their criteria. Around 80% of those employers return to advertise after improving internal policies around paid parental leave, flexible working and equal pay to name a few.

By showcasing companies who strive to close the gender gap, DCC* is influencing companies to change their policies, and helping women find great jobs at the same time.

We were also very honored to be awarded the Victorian Innovation Minister’s Diversity Award by Hon. Philip Dalidakis MP Minister for Small Business, innovation and trade.

“DCC is fully deserving of this award and I’m delighted to be acknowledging such a wonderful company. We’re lucky to have them in Victoria and grateful for the work they are doing in championing diversity” 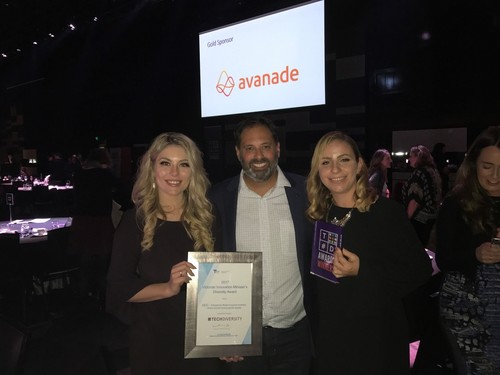 A special thank you to Dr Jenine Beekhuyzen, founder of Tech Girls Movement. Together with TGM, our Superhero Daughter Day initiative was a finalist in the Education category.

Determined to challenge gender bias and stereotypes in technology through a bold initiative aimed at primary school girls, Superhero Daughter Day promotes technology as a career path of choice for young women in a fun and interactive environment. A national series of events across Australia and New Zealand in March celebrating International Women’s Day, this initiative has reached 2000 girls from 5-12 years old and parents since 2016. 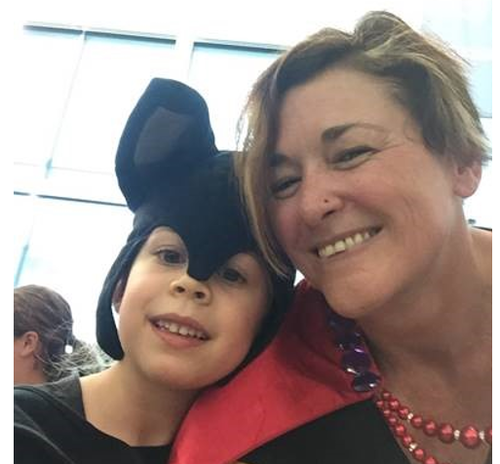 Dr Beekhuyzen and one of the Superheroes in Brisbane

Congratulations to all 2017 #TechDiversity winners and finalists, including another DCC partner Femeconomy and DCC Endorsed Employer for Women Avanade! 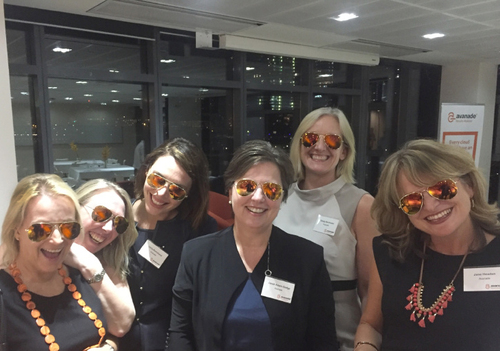 We would also like to thank the never-ending support we have received from the industry, our community and our endorsed employers for women. We are passionate about continuing to drive positive change and creating a more equitable future in the tech industry in addition to other, non-traditional industries for women. This is only the beginning!

Launched in August 2015, #TechDiversity is an industry alliance committed to amplifying diversity awareness and achieving a culture of inclusion in the digital technology sector, through conversation, collaboration and action. With a focus on strengthening frameworks to increase the participation of women and minority groups in the digital technology industry, the #TechDiversity vision is for inclusion to be built into all facets of the digital industry sector – specifically education, business, government and advertising. The aim of the #TechDiversity Awards and recognition program is to showcase the successful initiatives being implemented, enabling other organizations to learn and emulate these successes.