Equal pay day is administered by Workplace Gender Equality Agency (WGEA) as a symbolic day to reflect the national pay gap. Friday 31 August, marks the 62 additional days from the end of the previous financial year that women must work to earn the same pay as men.

Australia’s current gender pay gap is 14.6% for full-time employees, a difference of $244.80 per week.  The calculations are based on using Average Weekly Earnings data released by the Australian Bureau of Statistics. 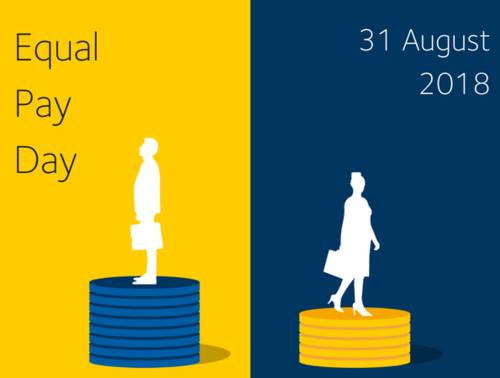 The pay gap has hovered between 15-19% in the past two decades making the 2018 figure the lowest point in 20 years.

“This great result is recognition of the work employers have done in addressing issues such as pay equity. By collecting and analyzing data, employers know where their gender equality hotspots are and can take action to improve them.”

“However, we cannot become complacent as there is still much work to do. All employers need to continue to ensure their employees are paid equitably. Do a pay gap analysis. Report the results to the executive and board. Pay gaps close when leaders see the numbers.

“This improvement in the gender pay gap proves that actions speak louder than words. If every employer in Australia did a pay audit, analyzed the results and then took action, we would eventually consign the national gender pay gap to the annals of history,” she said.

Causes of the Gender Pay Gap

The gender pay gap is influenced by a number of factors, including:

Pay Equity is a priority for WORK180 and a key feature of our pre-screening criteria. We have seen amazing results from endorsed employers in their efforts to promote gender equality at work. A number of WORK180 Endorsed Employers have been working towards becoming a Workplace Gender Equality Agency (WGEA) Pay Equity Ambassador and we congratulate the newest CEOs on the list. To become a Pay Equity Ambassador, their organization must have: 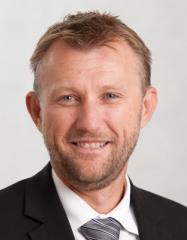 “Exceptional staff enable us to achieve extraordinary results for our clients anywhere in the world. Exceptional staff come from a diverse background and it’s imperative that biases do not exist in the recruitment & engagement of our talent. I’m proud of the steps RBG has taken since implementing our gender pay analysis, including ensuring equity is a core element within our salary review processes. I look forward to supporting further initiatives aimed at removing gender bias across our business.” 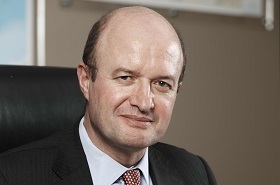 “Part of our commitment to greater gender equity is to challenge preconceptions about the traditional roles of men and women and encourage more men to take an active role as carers. By addressing unconscious biases we might hold, we can create a fairer and more inclusive workplace.”

Tackling the gender super gap is another priority for endorsed employers, recognizing the structural impediments currently resulting in women retiring with an average of 52.8% less in super savings compared to men.

AECOM has invested in closing the gender pay gap and in the space of 12 months, reduced the gap by 3.4% across its 2,750 Australian employees.

We are proud to see many of endorsed employers featured on WGEA’s Pay Equity Ambassador list.