nbn’s Greg Walsh is about to complete 18 weeks paid parental leave. He tells us why it’s a great decision for him, his family and his team.

We could interview Greg Walsh all day. From the moment our conversation starts, it’s clear it’s going to be sincere, informative and entertaining. It’s obvious we’re talking to a finance leader who breaks the finance leader stereotype. It’s also evident that he’s in a good place. We start by finding out why.

“I love working at nbn. They’re just so supportive. When I joined, I had no idea I’d still be here over five years later. And this next step makes me even more excited to be here. It’s enormous for me. For us.” 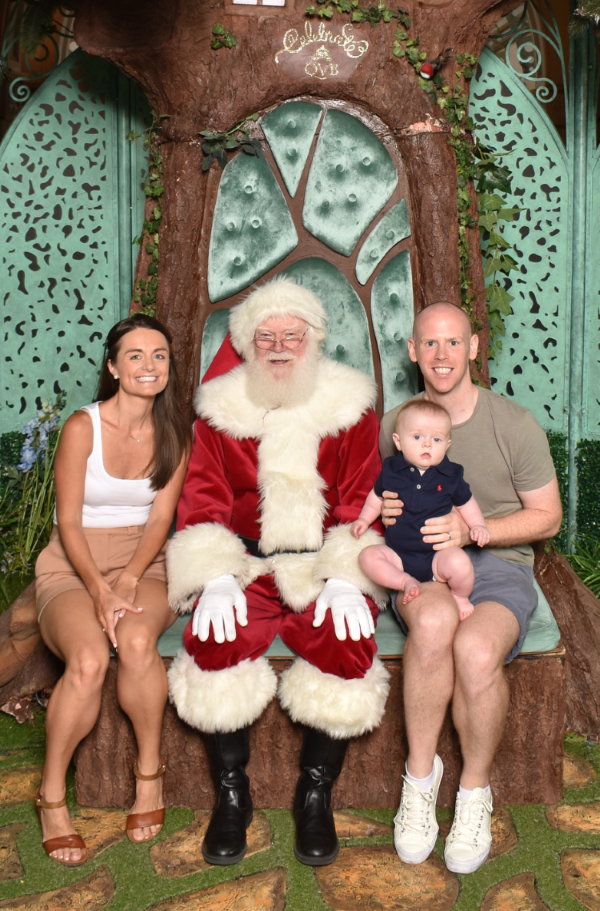 “Us” is Greg, Anne Marie (Greg’s wife) and Ruairí, their six-month old. Greg’s about to become nbn’s first male Finance Executive Manager to take paid parental leave. For 18 weeks, he’ll pick up primary carer responsibilities for Ruairí, while his wife returns to her role, also in finance.

“We’re both from Ireland and we don’t have immediate family support. So without this, we’d need to decide between a single income or daycare. How enormous that is to me, my wife and my son is hard to explain.”

Greg’s connection with nbn runs deeper than a single policy, he’s been a key player as the company has scaled and matured. Greg says this has brought him “new challenges every day” and he has clearly thrived: 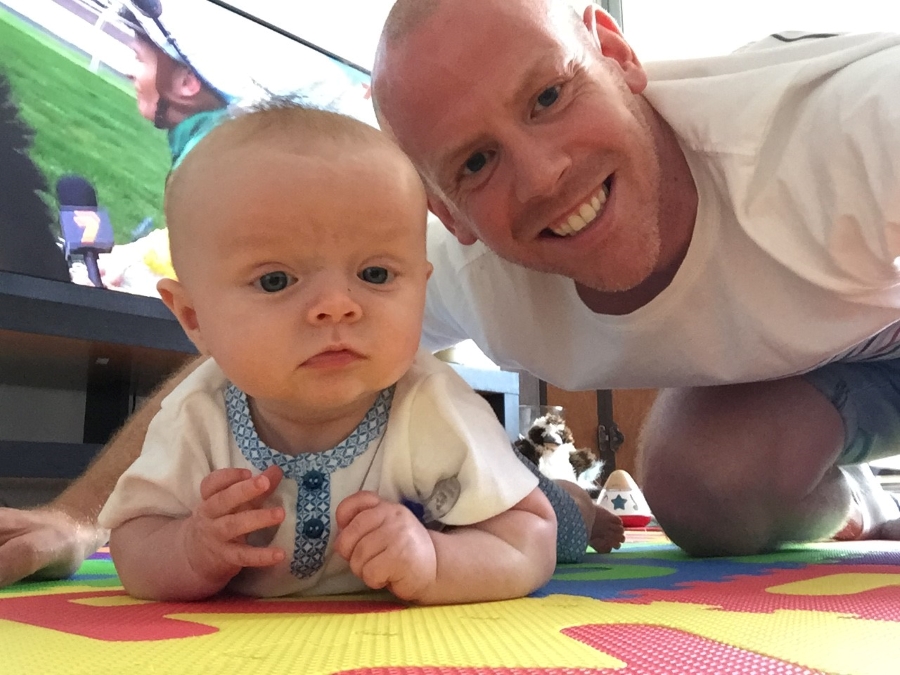 “The culture at nbn has allowed me to develop and use my strengths to the full. I’ve been given the autonomy, resources and support to drive outcomes and achieve results – that’s very fulfilling. I’m now leading a team which has grown from 7 to 20 as nbn scales to connect eight million homes and businesses.”

Six months ago, Greg and Anne Marie’s lives changed as they had Ruairí – their first child. Greg talks enthusiastically about the support he experienced at nbn “to make our adjustment to parenthood as easy as it could have been, including flexibility through support leave, which really helped.” Over time, the couple took the decision that Greg would take up the option of paid parental leave at nbn. It was not an easy decision, as Greg explains:

“I was very unsure at first, to be honest. Like many people, I wondered how it would be perceived and how it would affect my career. But I spoke to my manager and he was really supportive. It’s already becoming the norm here.”

Another initial source of hesitation for Greg was how it would affect his team. But when he discussed the idea with them, there was a lot of support. What’s more, he’s come to realise that his time away from the business will in fact be a chance for them to step up.

“This gives them the opportunity to become more independent and to take on more ownership and accountability. I hope that on my return they’re even stronger than they are today.”

Stronger and eager to follow Greg’s example. Greg says he’s pleased to be contributing to a change in mindset around men taking parental leave. He speaks with enthusiasm about having other male employees follow in his footsteps.

As the interview draws to a close, we ask Greg what advice he’d give to other men in a similar position. His clarity of perspective (and sense of humour) immediately come to the fore:

“Do it! Time goes so quickly. In 20 years’ time, I know I’ll look back on this very fondly. But I’m unlikely to remember March’s month end finances. I fear I may undo all the good work that Anne Marie and Ruairí have worked so hard on over the past six months! But the bond he and I build over this time will be with us for life.