From a job in retail to a key management position

In the 30 years since she started her career, Sandra has seen Winc, which provides everything a workplace needs to work, go from completely manual processes to fully automated. She also met her partner Michael, moved to Gladstone in Central Queensland and made her way to team manager, responsible for running Winc’s Gladstone Distribution Centre serving customers across the education, industrial, care, government and professional services space. 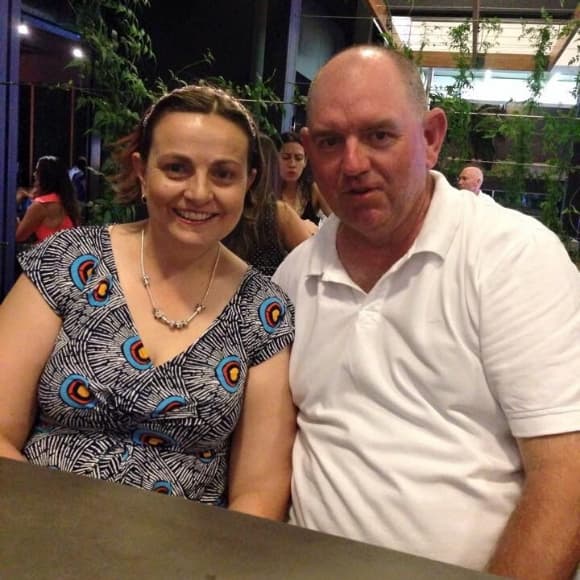 Sandra started her career in retail at a company called Bannisters, which was purchased by Pencraft, then Corporate Express, then Staples. In 2017, the business rebranded to Winc.

Sandra completed a two-year Certificate IV in warehousing and is a team manager, loving her role and loving her life.

Women in the Warehouse

Sandra admits that, “sometimes people don’t think it’s female-friendly”, but the gender balance is changing – Winc has an even split of men and women in their workforce.

Gladstone is an industrial town and stock deliveries take place on big sites, requiring hard physical labor, so it is mainly men doing the heavy lifting – they require pre-employment medical certificates. Women do some of the deliveries around town, and work in dispatching, receiving and sales.

Sandra took part in a mentoring program where she was flown to Sydney to meet another woman in senior leadership, took part in classroom sessions and did facilitated networking to meet other women looking to progress their careers.

She tells us there are opportunities to transfer roles and locations with the support of a national organization.

“There’s always opportunities. I’ve always wanted to work in inventory, so that’s my next goal.”

Sandra’s favorite thing about her job is meeting customers, having daily interactions to make sure they receive their deliveries on time and says, “It’s a rewarding job.”

She also appreciates the support she receives from her bosses.

“Having the support of management, a good team around you and customers that thank you for everything you do is the most rewarding thing.”

When we talked more about her cert IV in warehousing, she tells us she wouldn’t have been able to complete it without the support she received from colleagues.

“The guys in transport gave me information and helped me along the way.”

Her experience studying is reflective of the general culture at Winc, where Sandra says they work together, are very supportive, offer a work life balance and support flexibility.

Sandra works flexibly, starting and finishing her workdays early – 7am – 3pm, which is one of the things she likes about working at Winc.

“I love the early start and early finish means you can do things after work. I’ve always been an early riser. I think it’s the country girl in me.”

In her down time, she loves golf, swimming, is a hockey umpire and is on the Gladstone Hockey Association Board as Competition and Pathway Director. Sandra is going to Cape Town in September for the World Masters Hockey as a technical official and has travelled all over Australia with her umpiring.

Winc was very supportive of her taking time off to head to South Africa, and Sandra recounts her boss telling her, “you’ll regret it if you don’t go.” 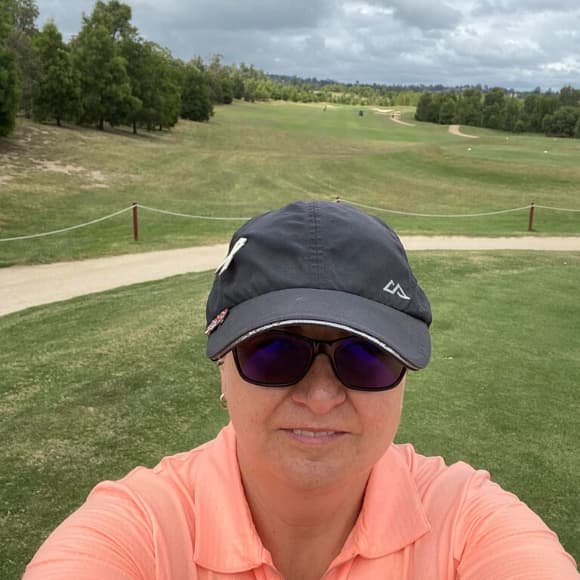 Sandra is looking forward to building on her newly acquired qualifications, cementing her position as a successful team manager and using the opportunities afforded to her by working in such a large, well-supported company.

“I enjoy it. They give you opportunities and you can have a lifestyle. There are opportunities to transfer location for roles and move up the ladder. They’re really supportive.”