A career, a baby and a positive return to work story

Dulini Mendis joined Seer in 2017, fresh from her PhD in computational neuroscience at the University of Melbourne. The healthcare technology business was in start-up mode then, with five people and big plans to revolutionise epilepsy management. Two years later, Seer is thriving, with a team of over 50 and a rich culture. As for Dulini, she’s proudly grown a career… and a baby! She’s an embedded, connected Seer contributor so it’s fitting that the Full Stack Engineer is also the first employee to use the company’s new and improved policy for parental leave.

From computers to neuroscience, to a Seer career

Born in Sri Lanka, Dulini pursued an undergrad in electronic and telecommunication engineering at the University of Moratuwa. It’s the country’s best engineering university, and she finished top of the cohort out of 100 people. However, we’re depressingly unsurprised when she explains that the male to female ratios were 6:1.

She worked as a software engineer for a year and a half but realised that work life balance is not sustainable in Sri Lanka’s IT sector. Looking for a new challenge, she moved to Australia to pursue a PhD in computational neuroscience at the University of Melbourne – “Australia’s epilepsy hub”.

“I loved the interdisciplinary nature of my PhD – I did plenty of computational work but wearing a lab coat, mixing solutions and dissecting mouse brains was awesome!”

Dulini’s lab ran experiments where they cultured neurons taken from mouse brains on top of tiny electrodes in a sort of petri dish. Her PhD was about analyzing how those neurons reacted to different epilepsy drugs and to see if drugs that work in a similar way evoked similar activity in those networks.

“One of the best findings in my PhD was identifying how a novel drug that is being tested as an epilepsy medication works on neurons. I also got to test the effect of a bunch of illegal drugs like methamphetamine and cocaine on neurons, which was pretty cool.”

Dulini worked hard, balancing study, an IBM Research internship and casual work as a web developer. Still though, she made time to participate in lot of tech workshops and meetups. It was at one such event that she met Rob Kerr, Seer’s current CTO. They got chatting and the rest was history. 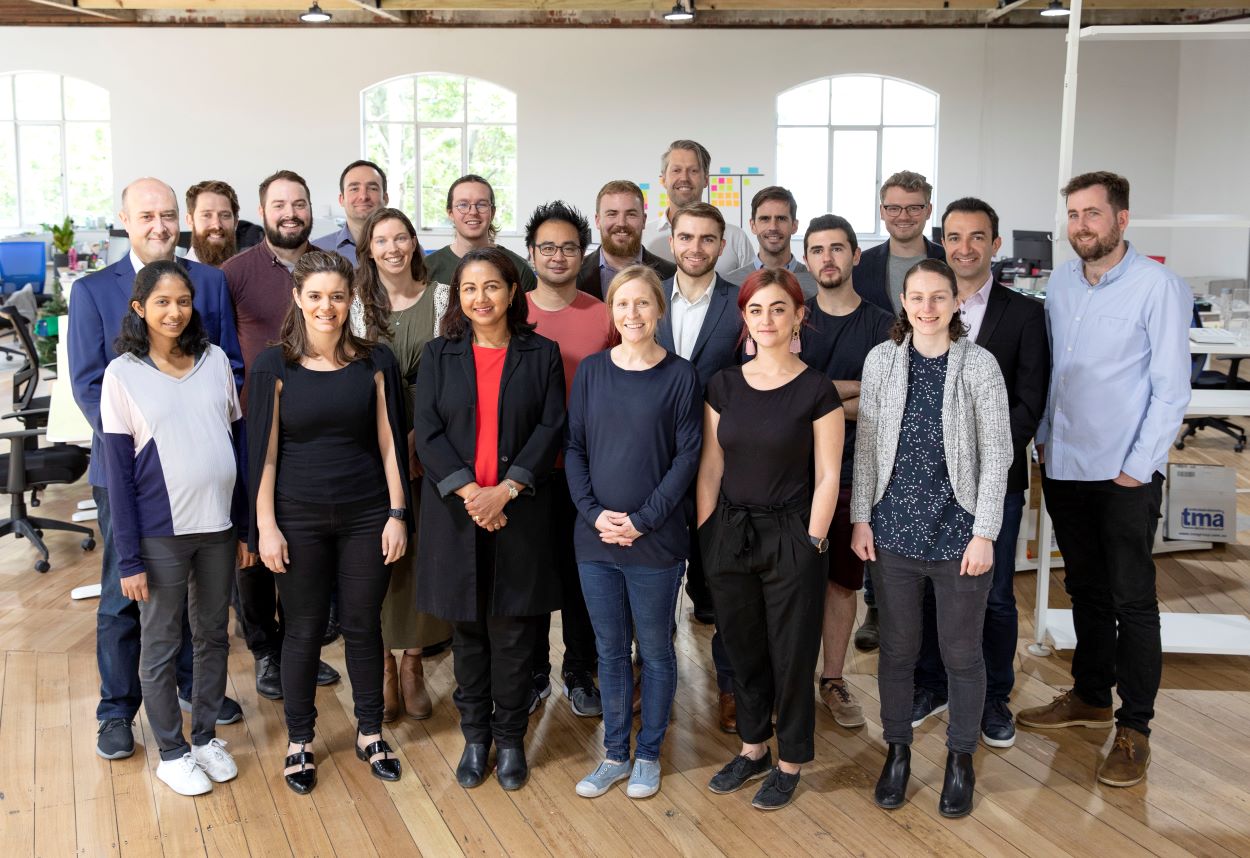 Work and life at Seer

As a Full Stack Engineer, Dulini contributes to Seer Cloud, a web-based app that stores and analyses electrophysiological and image data from the brain. She also works on a mobile app and contributes to the Seer corporate website. With a warm laugh, she tells me that she also used to do the graphic design work and photography, before the team expanded.

“It was a classic start up! Everybody did a bit of everything. We’ve grown now and have a lot more specialists but you still get to be really involved in the direction of the company. At Seer, you always know you’ll be heard. So you feel you make a better contribution.”

Dulini provides a long list of other Seer positives. She speaks enthusiastically about a diverse, friendly, collaborative team culture, where “everyone genuinely contributes to the underlying cause of making the lives of epilepsy patients better.” They also have lots of fun together, with weekly pub lunches and regular team outings – “My favourite was the escape room!”

Dulini also recognises the support, empowerment and flexibility she’s experienced, both to develop her career and to achieve the right work life balance. As a new Mum, she applauds the improvements Seer has made to its parental leave and related policies. These include 12 weeks paid leave, a 6 month childcare allowance and a range of flexible working options for parents returning to work.

“My son’s four months old now and I’ve gone back to work, part-time to start with. I’ll then go full-time, probably with some days at home. We’ll see, it feels good to have options.” 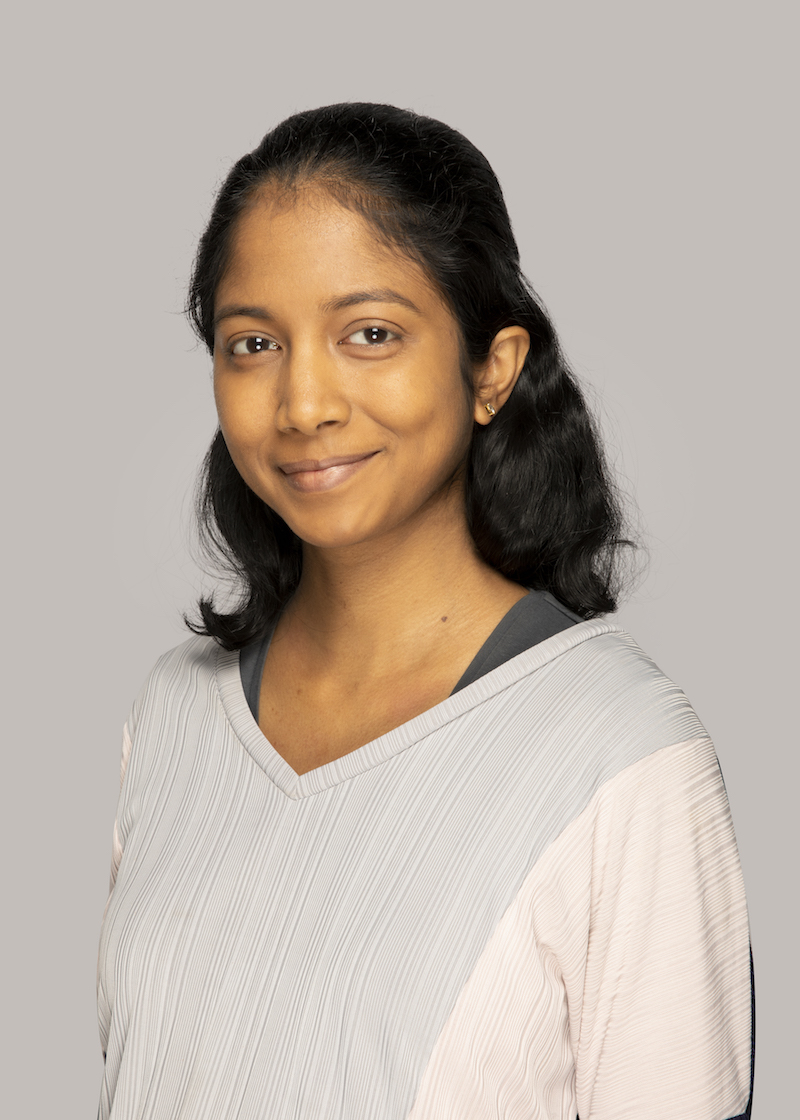 With an apologetic nod to the craziness of first year parenting, we ask Dulini what she thinks the future might have in store.

“Obviously my immediate challenge is to adjust to parenthood and then balance work and home life. But I’m excited to be back at work again – they’ve been so supportive that it made me want to come back early. Longer term, I know I’d love to help Seer keep going with diversity. We already have four women in our ten-person development team but it’d be great to have more! I’d hope I can also get involved in mentoring people, to help them grow too.”

Thank you, Dulini! Good luck with your next chapter!