Heather on the highway: Toyota’s front-runner who paved the way for women

When Heather Box joined Toyota in 2001 she expected to stay for 18 months, to build on her HR skills to enhance her consultancy business. However, 18 years later, here she is, Toyota’s General Manager of the Northern Region. It’s a role she finds interesting and challenging in an organisation which she feels perfectly aligns with her values.

The highway to success

Originally recruited as an HR professional, Heather accelerated quickly through the company’s ranks – proving a force to be reckoned with and an inspiration to her female colleagues.

After a number of promotions, she got her biggest break in 2010. She was appointed Head of Human Resources, becoming the first female executive at Toyota.

“Not all men were happy about it. They thought men take executive positions due to their tenure rather than merit – they expected the next promotion. But women in the company were coming up to me – they were so excited. There was a real flow-on effect; women realised we could be promoted to this level – something that had never happened before.” 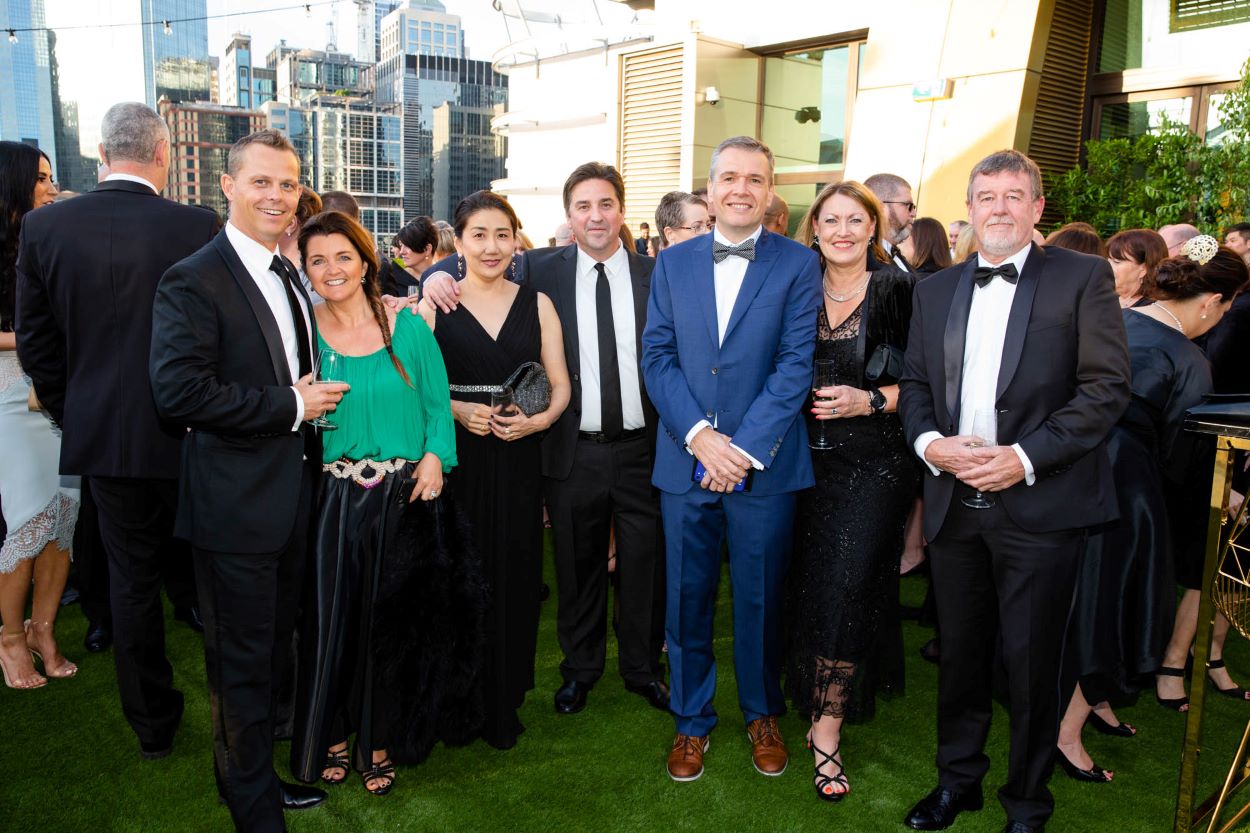 The future is female

Since Heather first put a crack in the glass ceiling at Toyota, she has watched the company grow and advance, as other females successfully advance through the ranks towards the executive level.

Today, Toyota has a number of initiatives to support women throughout their career including flexibility, 14 weeks paid parental leave at full salary, a women’s networking group and leadership development programs.

“We’re open to change and we’re shifting towards greater work-life balance. Our HR team is so supportive. Toyota has always been understanding of my needs, and has genuinely supported my career by providing flexibility, advancement and rewards,” Heather says.

“We still have a long way to go in terms of better representation of women at the higher level – we’re working on this. These days, if we have a man and woman presenting with the same skill set for a role, we actively choose the woman. A male colleague heard about our new approach and asked me, ‘How will men feel about that?’ I replied, ‘The same way women have felt.”

A decade after her promotion, Heather shares her advice for women pursuing leadership positions in a male-dominated sector. 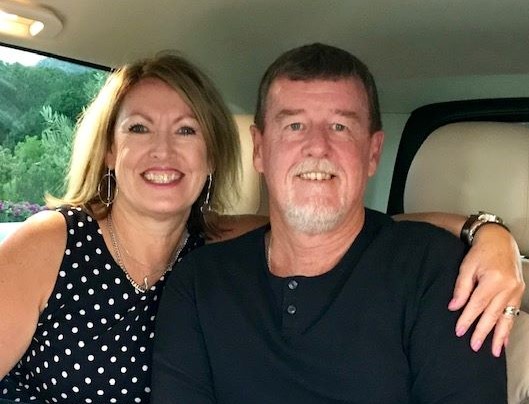 As a mother of three young adults, Heather’s children have grown up as she has progressed at Toyota. She doesn’t beat around the bush when she says her family comes first.

“I don’t sacrifice family time for work. My managers have never stopped me having flexibility. Time with my kids is time we could never get back. When I’m with my kids, I’m WITH my kids – a good company will support that.”

“Family-life balance is a ‘basic right’ these days. As leaders, we need to lead by example and promote flexibility. No employee should be afraid to ASK for extra support. Managers can’t read minds, so if someone is in need of flexibility, we need to empower them to tell us. This goes for leaders too! Everyone needs a hand sometimes.” 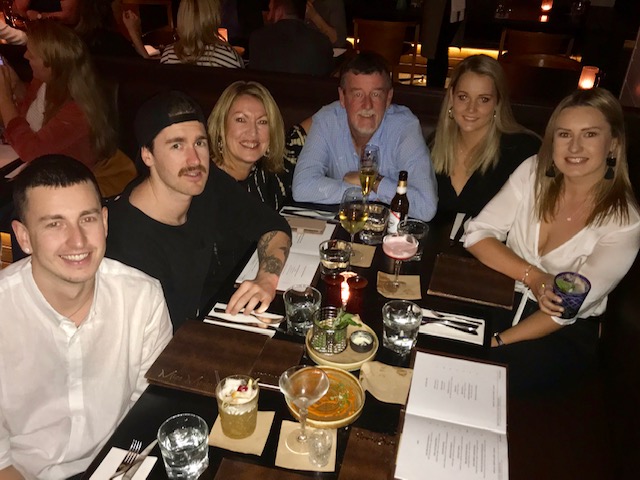 2. Work to your convictions

As you may have gathered by now, Heather is direct – what you see is what you get. It’s an attribute that has served her well.

“I wish I had a dollar for every time I received an email addressed ‘Dear Gentleman’ when I was first promoted to Head of HR. And the worst offenders were female – the PAs! I would reply ‘Would you like me to read this or not?’ These days, I’m less forgiving.”

“I’ve never changed to meet the male culture. You have to speak out. You have to establish what is acceptable and what is unacceptable. We are a different company today than when I was promoted nine years ago. We are all actively encouraged to ensure we have a working environment which supports and promotes diversity and inclusiveness.

3. Choose an employer that aligns with your values

When asked why she has stayed with Toyota all these years, Heather replies, without skipping a beat, “It’s our values. Toyota is an exceptionally good company to work for. Their values of supporting employees and the community align beautifully with how I want to live. Toyota sees employees as their number one asset. We can do things better but I wouldn’t stay if I didn’t feel an absolute attachment and belief in our values.”