How to Grow Your Career When The Unexpected Occurs

It’s not often that a woman moves across the country to support her partner’s career and also has an amazing career story herself, but Natasha (Tash) Robb is nothing but a success. She shares an inspiring story of career progression through pregnancy, children and cross-national relocations to support her husband’s job by focusing on her strengths and asking for what she wanted.

Getting a Head Start

Stories of career success through challenges often seem to start with creating a strong foundation early on, and Tash did just that. She joined rhipe when it was a small company poised to grow in a large niche market (B2B cloud services), taking on a role in process creation and problem solving with the opportunity to make it what she wanted. “Seeing the big picture and defining all the cogs within that is what I enjoy the most.”

Tash said, “my attitude at the start was to say yes to any opportunity that came my way.” It was rewarding and helped her meet different people, be a part of varied projects and see the company grow.

To someone wanting to find and take advantage of opportunities, Tash suggests asking questions even if something isn’t in your remit, “ask why you do things a certain way, and why you can’t change a process. Be boldly honest, even if it’s difficult.”

Tash learned not to shy away from asking hard ‘why’ questions and also asking for help. Those questions gave her extra information and opportunities arose from there. As people engaged with her questioning while knowing rhipe was a rewarding environment that she wanted to be part of increased Tash’s confidence, creating a positive snowball effect.

A Pregnancy and a Move

When I hear that someone ‘created a strong foundation’ it tends to make me think of companies that only offer flexibility to employees who’ve worked there for years and proven themselves. In fact, Tash spent four months at rhipe saying yes to everything and engaging across the business when she discovered she was pregnant and needed to move interstate to support her husband’s career in the Department of Defense.

She was expecting a negative response, but then-CEO, the late Doug Tutus leaned back in his chair, smiled, and told Tash “my hard work had done it, I could take my laptop and go wherever I needed to go. It was crazy, I’ve never heard of something like that, but they were amazing about it.”

Tash spent 18 months working remotely from Townsville and then Brisbane before returning to Melbourne 2 years ago.

I asked Tash why she didn’t just resign given the circumstances, and she responded, “It’s hard to find challenging roles in remote locations. I loved what I was doing but just fell pregnant earlier than planned and wasn’t expecting the move to Townsville. I was expecting a let-go conversation based on past experience, so had nothing to lose. I went in and just said what was going on.”

“It’s very much an open-door policy; it’s not a problem blaming culture it’s a problem-solving culture.”

rhipe really demonstrated that in coming up with an outcome that worked for everyone and let Tash’s career there continue from the first four months to 8.5 years and counting!

Tash shares, “The understanding I was shown early on made me fiercely loyal to rhipe and I’m very grateful for how that has allowed my family and career to flourish.” 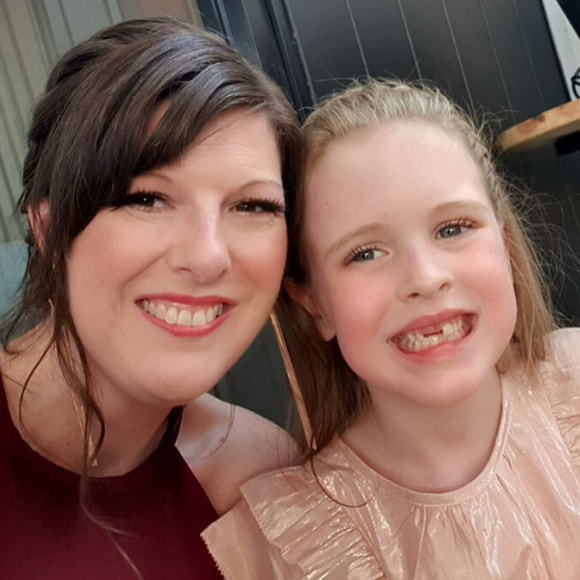 Figuring Out Your Next Step

Tash was thrown a curveball with her pregnancy and move, but says having a flexible roadmap for your career is helpful for getting you somewhere intentionally even when unexpected things happen. For someone wanting to shape their career, she suggests:

Tash said her list of can’t-live-without includes flexible work options. She often works from home to do school drop off, and during school holidays she brings her daughter, who has special needs, into the office where she will make cloud fluff and sit in quietly on meetings.

“I see continual changes for other people too, it’s not that I’m a special case. Quite a few people have special arrangements, my staff work from home quite a lot. I try to push the benefits I’ve received along to others. You’re working to support your lifestyle and I think you need to be happy with what you do.” 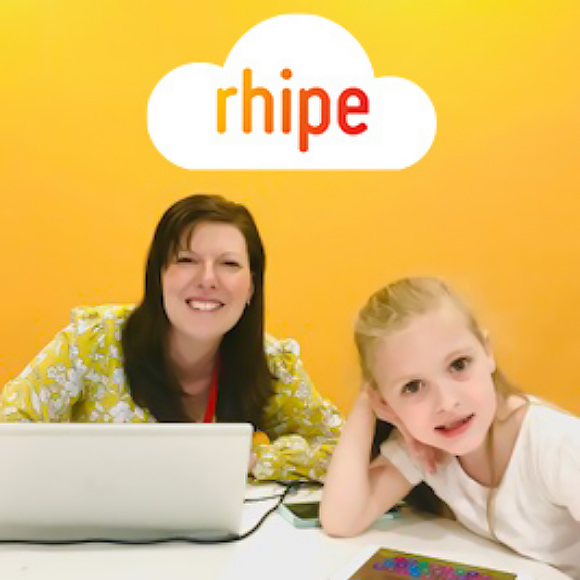 Use Your Natural Skills and Love Your Work

Tash has been happy with her career because she’s been clear about what she wants and needs from a role, and because she’s focused her strengths to build a career in problem-solving.

A previous position as project coordinator for nbn cable installation showed her she is good at on-the-go problem solving and she can slow down the conversation to work things out. She finds it rewarding to understand a problem, solve it and help the customer.

Working at rhipe the approach is very much to say, ‘this is the problem or what we’ve noticed, how can we break it down and move to a solution?’ Tash spends a lot of time listening, documenting what people say in their own business-language, and bringing people on the journey.

Tash says the biggest impact on her career and success is rhipe’s approach to its people, “I really love that they give back and forth in the relationship.” For their part, rhipe said Tash has been regularly and widely recognized as a role model and for her contributions to the company.