Cathy joined BAE Systems Australia in 2001, signing a nine month contract as an HR Advisor. The rest, as they say, is history. As the company expanded and evolved, so did Cathy’s role.

Over eighteen years later, Cathy speaks to us from the front-line of diversity and inclusion at BAE Systems. She’s passionate about making a difference and affecting real change.

“When I first started, ‘diversity’ and ‘inclusion’ weren’t part of the everyday vocabulary! We had equal opportunity employment but that was where it started and stopped. The business began to understand the strategic value of D&I in 2010, which led to our first 5-year D&I Strategy (2010 to 2015). The organisation kicked so many goals during that time, such as increasing the percentage of female employees from 15% to 21%, which is sizeable when you consider we now have over 4,000 employees!” Cathy shares.

“We’re now entering the last two years of our second D&I strategy (2015-2020). In these dynamic times, we’re reviewing our plan to ensure it’s robust for the future. We’re undergoing a huge shift towards ‘Everyone Culture’ – a truly inclusive culture whereby the voices and talents of each individual are truly valued and everyone can have a sense of belonging.” 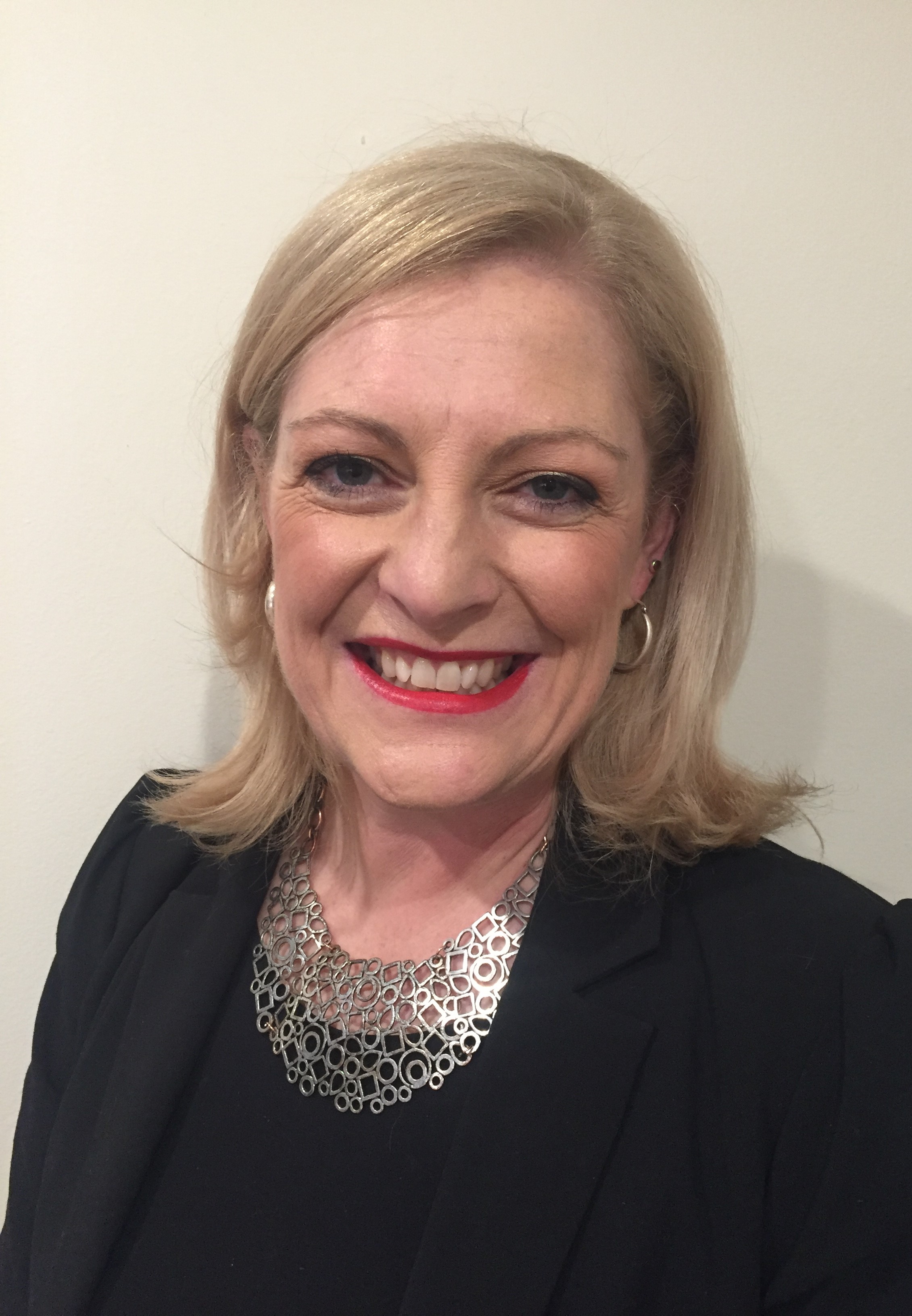 Cathy shares her first-hand insights on developing a culture around diversity and inclusion, as well as the early learnings when it comes to pioneering ‘Everyone Culture’.

1. Approach diversity and inclusion from every angle

Cathy says that BAE Systems’ approach in this space is multifaceted. “With defence and engineering being male dominated industries, diversity cannot be tackled simply through recruitment. That would be an epic fail! It has to be approached from every angle – involving early career interventions such as STEM in schools, outreach to universities, internships, apprenticeships, graduate programs, and internal female professional development programs, as well as career support networks.”

“Last year, we started a Lean In Circle program; a once-a-month get together in which women in the organisation can connect and share experiences. It’s a chance for women from different departments to share experiences, discuss challenges and brainstorm one central topic for the month such as networking, influencing through body language, confident communication, and negotiation skills. I am really proud to be a facilitator for the initiative. We’ve been able to get to know each other and build meaningful relationships. It’s been really well-received – my fellow facilitators and I were delighted to be recognised with an in-house award for the program last year,” Cathy shares.

3. Champion flexibility for women AND men

“Today, flexibility is the way we walk and talk at BAE Systems. When we first embarked on our diversity and inclusion journey in 2010, the data suggested that offering flexibility was likely to attract a more diverse talent pool, including working mums. We’ve worked hard since then to demonstrate that everyone can work flexibly – whether it be studies, family, volunteering or other commitments. Flexibility isn’t only for women with children. Of course, we have a trade workforce who are building ships and maintaining aircrafts. It’s a bit difficult for them to work from home of course but most can be flexible with working hours allowing them a degree of flexibility too,” she says.

Cathy says unconscious bias is deep-seated and can take time to surface – but it needs addressing.

“We introduced unconscious bias training many years ago at BAE Systems to support our goal to become more inclusive and to encourage greater diversity. It’s about challenging people to question their own thoughts and behaviours which may be reinforcing the status quo. Within the Talent Acquisition team we regularly discuss the issue of gendered language in job ads, interviews and in general conversations and about reducing bias in the process.”

She continues, “When talking about a role, one manager said, ‘When we hire this person, he is going to…’ And I said, ‘You just said ‘he’!’ The manager gasped and said, “Ah, I did!” We’re only human. I’ve started noticing people catching themselves out now – I can see they’re on the cusp of extinguishing their own unconscious bias.”

“What gets measured gets done! Capture baseline statistics from day dot. Then compare your employee data against your recruitment data. Stacked against your existing workforce, does your talent pool support or hinder your diversity efforts? 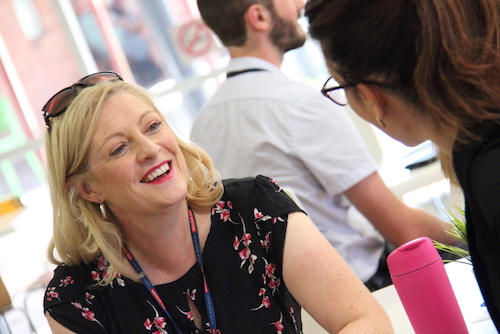 “At BAE systems, each country has its own targets that are relevant to their populations. In Australia, we’re setting new targets to further improve gender balance at the executive level. By the end of 2015, our goal was to have 20% women on the executive team – we exceeded that and now sit at 27%. For graduates, we have a base target of 30% women and a stretch target of 50%. We strive for that annually”

However, Cathy notes that it isn’t realistic to expect the market to deliver to meet our targets without a level of effort and a focus on the development of existing employees.

“When we don’t have women in our internal talent pool, this has to inform a story. It means we need to revisit our processes, finding other ways to develop internal women who weren’t experienced enough for the role. It also means we have to reconsider our external attraction and outreach programs.“

BAE Systems’ diversity targets are so important, they are built into the remuneration bonus package of their executives. “We’re sending a message to the workforce that diversity is as fundamentally important to business as finance and safety metrics.”

No rose-coloured glasses around here

Although BAE Systems has made some great progress when it comes to gender representation, Cathy and her colleagues are clearly not ones to sit still. “You can’t say ‘Great! I’ve achieved that number,’ that’s when people stop trying. We appreciate that we’re just scratching the surface. We’re going to continue to build on what we have, to keep attracting and retaining great, diverse talent.”