Many of you would have seen the #MeToo campaign trending on Twitter and Facebook. The campaign has seen thousands of brave women sharing their stories of sexual harassment, highlighting just how disturbingly prevalent it is!

“If you’ve been sexually harassed or assaulted write ‘me too’ as a reply to this tweet. pic.twitter.com/k2oeCiUf9n” 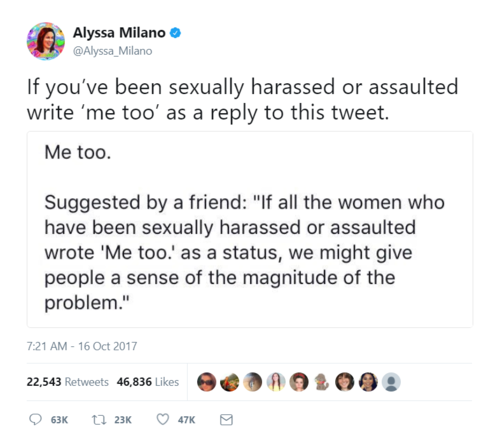 “Having experienced sexual harassment first-hand, I am extremely passionate about raising awareness about this topic to help eradicate it. It was also one of my main reasons for starting DCC* Jobs back in early 2015.”

As I contemplated joining the campaign on Twitter, I suddenly felt overwhelmed as a realization hit me. So many incidences occurred throughout the past 10 years, that I didn’t know which one to even begin with.

While DCC’s* main focus is to connect women to employers which are truly supportive, I feel it’s important for me to also share what I’ve personally been through. My intention is for women experiencing the same to have the confidence to speak up and for those who witness this behavior to step in and stop it.

Firstly, it’s important to be explicit on exactly what sexual harassment is as it can take many different forms. According to the Australian Human Rights Commission, sexual harassment can be obvious or indirect, physical or verbal, repeated or one-off and perpetrated by males and females against people of the same or opposite sex.

Sexual harassment may include:

Below are just some _of the sexual harassment incidents I have experienced in the workplace:

“Writing this down, I’m filled with both anger and a sick feeling in the pit of my stomach. No-one should ever have to be faced with any type of sexual harassment or discrimination and the above doesn’t even scratch the surface of my experiences.”

The sad reality is, that these things will continue to happen, however to me, it comes down to the following (at work):

If you feel you have been sexually harassed, you can make a complaint to the Australian Human Rights Commission. Complaints must be made in writing or by email. This can be done by downloading a complaints form or completing the online complaint form.

I encourage you to share your experiences in the comments section below or on Twitter using #MeToo. The more voices that speak up, the more we are demonstrating this behavior is completely unacceptable and will no longer be tolerated. 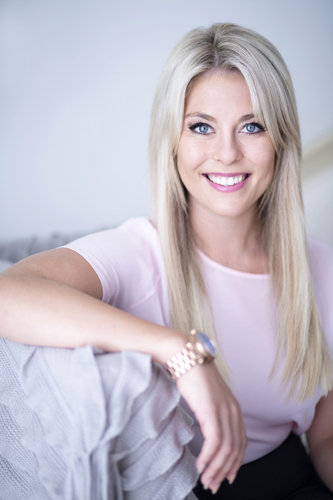 Gemma Lloyd is an award-winning entrepreneur. Gemma co-founded DCC Jobs*, served on two not-for-profit boards within IT and established another not-for-profit organization for Diversity & Inclusion Professionals.

In 2017, Gemma was a finalist in the Telstra Business Women’s Awards 2017 in two categories (For Purpose and Young Business Woman) and in 2016 won WIT Entrepreneur of the Year.

*This article references Diversity City Careers or DCC. This is what WORK180 was known as when we first launched back in 2015. You can find out more about our story here.​