Susan Sciffer tells us straight up that she’s not thrilled to be required to sit and talk about herself for an hour. However, PPG’s HR team asked and she couldn’t refuse.

“They’ve helped me so much. I’m really grateful to them so want to support them!”

As it turns out, this comment sets the tone for the whole conversation. By the end, we’ve been treated to a truly inspiring story about a win-win employee / employer relationship. The key themes? Ownership, support, opportunity and gratitude. The bottom line? Susan and PPG have delivered for each other and are thriving as a result.

Susan’s career before PPG had nothing to do with paint. Having enjoyed a diverse range of sales and marketing roles with the likes of GE, Cancer Council NSW and Computershare, she saw an advert for a role with PPG – the Fortune 500 Company and global leader in paints, sealants and coatings. She decided to give it a go and, ten years on, the opportunity and employer have exceeded her expectations. Starting out as Customer Service Manager, Susan later took on project roles including pricing, Oracle implementation and commercial strategy, before setting up PPG’s first product management function. She has spent the last three years as Channel Marketing Manager, running the strategy and execution of trade marketing to drive commercial results. Susan explains that it’s been quite a journey for her and for PPG:

“When I joined, it was a loss-making business. We’ve had a massive transformation into profitability and strong growth. I’m proud to have been part of the change. I believed in what I was doing and they believed in me.”

Susan isn’t one to applaud herself but it’s clear she’s had an important impact at PPG, helping them achieve their goal to ‘protect and beautify the world’. She talks confidently but without arrogance about her work on pricing, which included taking the sales team on a journey of value-based selling. The results were great and she says she felt empowered by what she’d been able to achieve. She then went on to break new ground in product management.

“They didn’t have a product team, which seems crazy now! They gave me the opportunity to set it up. I got to do so much, and that enabled us to deliver more. That function has become a central piece of what PPG does now – we’re leading our competitors in applying new technology and launching products which solve our customers’ needs.”

In 2016, Susan’s product management impact was formally recognised as she won PPG’s prestigious Rainmaker Award. The Award acknowledges employee contribution to business profitability and growth, and Susan and her husband were flown to Bali to receive the accolade.

It seems PPG got a great deal when they hired Susan. Yet she spends most of our time together talking about how she has benefited from their journey together.

“I look at who I was when I joined and who I am now – professionally and personally I’ve gone through a massive transformation too. PPG has been incredibly supportive – there’s a significant focus on training and development and we’re trying new things all the time. You have the opportunity and permission to give it a go, even if it means making mistakes. It’s really exciting. There’s a huge difference between what I thought I was capable of and what I’ve achieved here.”

Importantly, PPG continues to evolve and is working hard to encourage greater diversity and inclusion in what has traditionally been a male-dominated industry. Susan applauds the range of benefits and opportunities she has accessed, which include flexible working, mentoring, working from home and paid parental leave. 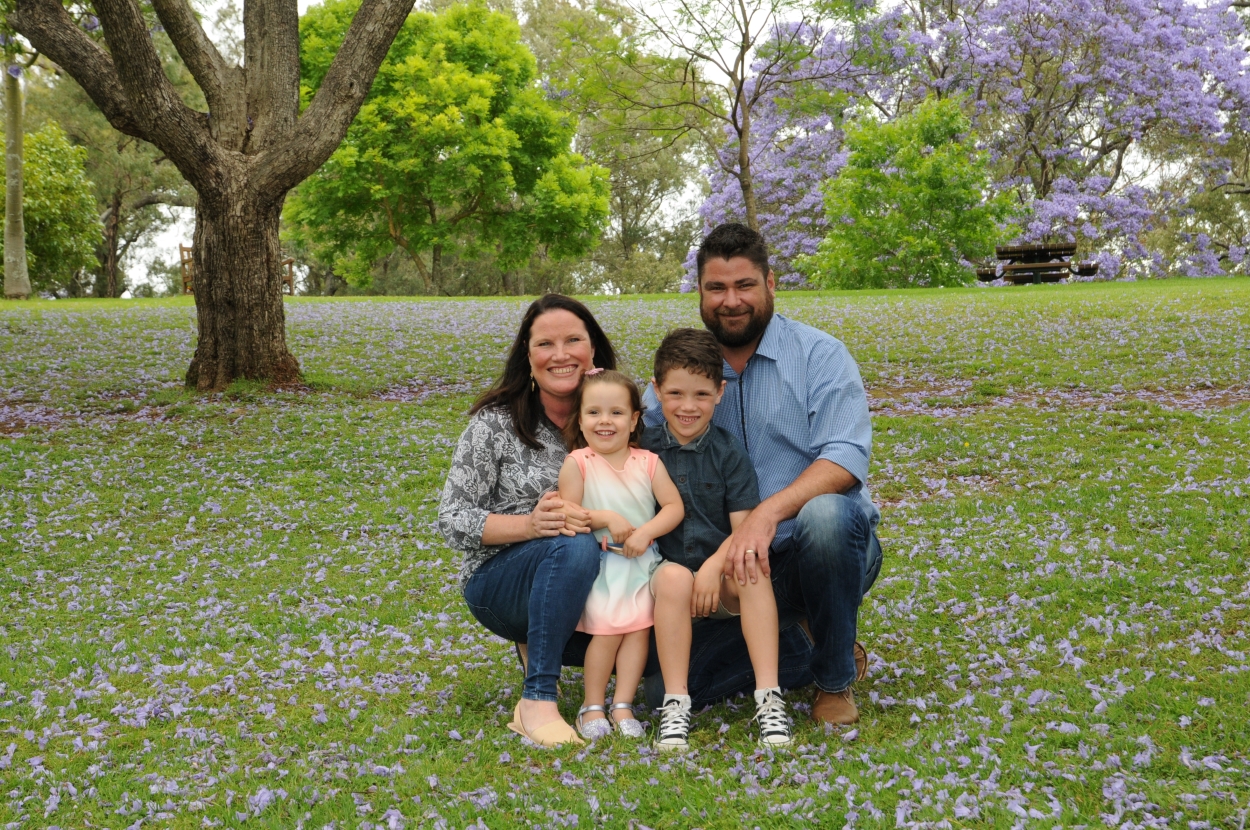 “Ever since I became pregnant with our first child, I’ve been able to work flexibly. First it was about doctor appointments. Then my son, Ben, was born, and I came back part time, then full time later. A couple of weeks before Ava – my second child – was born, PPG brought in paid parental leave. I got a call from our HR Director telling me it was coming! Each time I returned to work, it was to the same job or a better one.”

Ava and Ben are now aged four and eight respectively, and Susan works four days a week, including one from home. While she feels grateful for the flexibility, it’s clear that she – and PPG – understand the importance of diversity for the employer:

“Sometimes you can feel that ‘diversity initiatives’ are a tick in the box thing. I don’t get that impression here at all. We have had a series of visionary leaders at PPG who have been driving a culture of growth, through innovation and new ideas. They truly want to bring good people into the organisation and there’s a genuine recognition that having a diverse team matters.”

PPG has been recognised as a WGEA Employer of Choice for three years running, and Susan isn’t surprised. She says she has never been more supported than she is at PPG and loves seeing women and men thrive in such a supportive environment.

“It’s true that our customer profile is still male-dominated but some of our most successful Business Development and Account Managers are women. It shows that when given an opportunity, they take it. I’ve also loved seeing our approach to diversity and inclusion become codified. As a result, more and more people are accessing flexible working. Our National Trade Training Manager – who’s a man – works part time to get more time with his daughter. It’s just one example but it matters.”

As a successful commercial marketing professional, it’s no surprise that Susan has had a number of approaches from recruiters over the years. At the end of our conversation, she shares a revealing insight which brings this PPG people story to a perfect conclusion:

“I haven’t been looking for a new job and wouldn’t want to move anyway but I do get approached. Do you know what’s interesting? Every single time, they’re insisting on a full time role, with no flexibility. Imagine how many talented women and men they’re missing out on? They have no idea!”