Parental leave: a man’s world too

Greg Hogg has been an engineer for 17 years and a father of one, and his work doesn’t stop there.

“My responsibility at work is to be a structural engineer. To me, that means helping architects design, and builders build, good quality buildings and infrastructure. In life, I want to be a good husband, father, brother, son and friend.”

The journey to RBG

Born and raised in South Africa, Greg studied Civil Engineering there, before commencing his career in London. He worked (and travelled!) there for seven years, cutting his teeth on some fantastic architectural design-led projects, from large theatres to a bachelor pad refurb for a member of Coldplay. He had a blast but in 2007, a visit to Australia to see some family members changed his course.

“I was heading into my eighth winter in London, and I came over for a holiday to Stradbroke Island and Fraser Island. I booked my ticket back to Oz as soon as I got home!”

Greg spent the next eight years working in consultancy, firstly for a small local company, then a multinational, where he gained experience in large scale projects, including hospitals, defence projects, and train stations. Then, in 2015, he joined Robert Brid Group (RBG).

“I’d heard in London and Australia about their good reputation in engineering and a former colleague of mine had already joined them. He sold it to me.”

Four years on, Greg’s still with RBG, in a role and a workplace he really enjoys.

“I always get a sense of satisfaction from designing something then seeing it being built, no matter how large or small it is. I’m proud of the projects I’ve led or been a part of, and I feel very connected to RBG.”

That connection has become even stronger in the past year, since the moment Greg’s wife, Sandra, became pregnant. This is a huge milestone in anyone’s life, but it was particularly poignant for Greg and Sandra.

“It took us five years to get pregnant. We’d tried IVF and that hadn’t worked. Just as we were adjusting to the reality of not being able to have children, we went on holiday and it happened. It turns out that Byron Bay was a lot more effective for us than IVF! We appreciate very much that we were able to have a child, and we cherish every experience.” 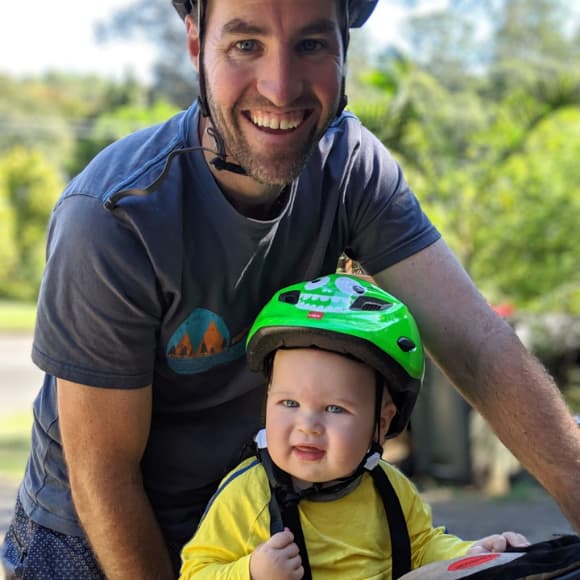 “It’s surreal! From the moment Archie was born, we knew our lives would never be the same. Work-wise, your perspective changes. I love my job but at the end of the day, I also just want to get home – if I’m not home by 6pm, he’s in bed and I don’t see him that day. As a result, I’ve found I’m much more productive during work hours, to get everything done.”

While many men will relate to these sentiments, few have taken the extra step Greg did, taking parental leave as primary carer to his son.

“My wife was off for a year; that was always our plan. RBG had recently launched a new paid parental leave initiative so we started talking about it. I spoke to Dylan and Damon, our Regional General Managers; they were really supportive and fully trusted me. I was blown away actually.”

Greg ended up taking eight weeks at home. This made it easier for his wife to transition back into the workplace and was an incredible bonding opportunity for father and son.

“It was a priceless experience – one I’ll never forget. Something really changes when you’re the primary carer and it’s just you and your child. Archie was completely reliant on me and there was no one else to ask. You’ve got to work it out between the two of you.” 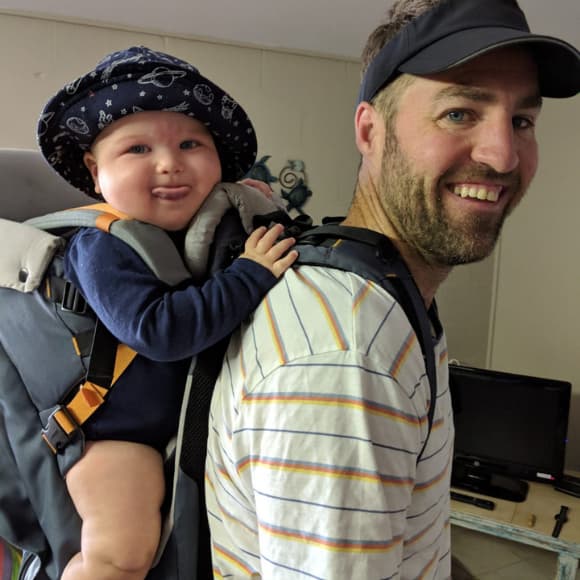 Before he went on leave, Greg wrote down a list of things he wanted to achieve.

“Probably the biggest thing for me was relationships with people. My parents are in their mid-70s. When I was working and leaving the office at 6pm, I wouldn’t see them that much. During those two months, I was able to spend a lot of time with them and Archie together. It was amazing to see the joy he brings to their lives.” 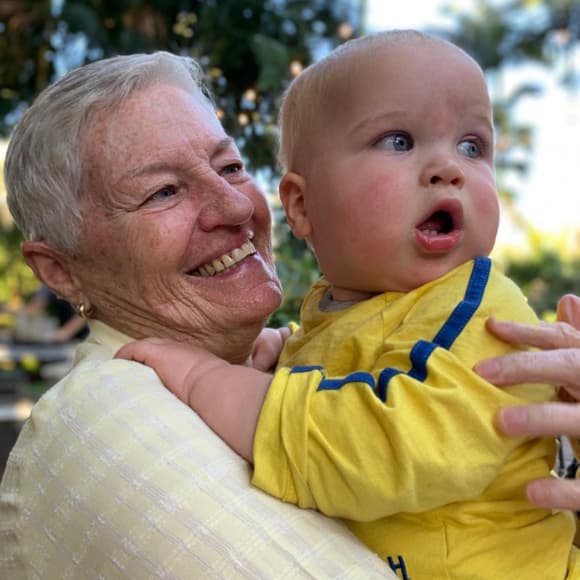 As the conversation draws to a close, we ask Greg what advice he’d offer other fathers who may or may not be considering primary carer leave. His response is instant and full of conviction.

“Do it. The more men who take it, the more normal it will become. It’s a once in a lifetime opportunity so do it without a second thought.”