Professor Sally Dunwoodie at Victor Chang Cardiac Research Institute is the scientist behind a recent world-first breakthrough in pregnancy research, labeled one of the most significant discoveries in this field. Her team’s findings identified vitamin B3 (Niacin) to be expected to cure the molecular deficiencies which cause miscarriages and birth defects.

“The ramifications are likely to be huge. This has the potential to significantly reduce the number of miscarriages and birth defects around the world, and I do not use those words lightly,” said Professor Dunwoodie. 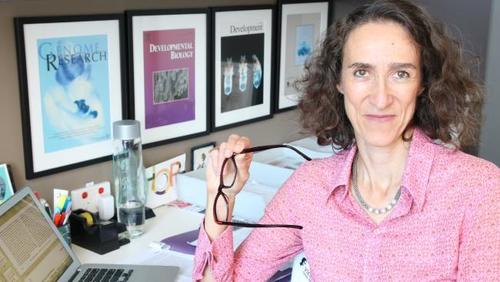 Every year 7.9 million babies are born with a birth defect worldwide and one in four pregnant women suffer a miscarriage in Australia. In the vast majority of cases, the cause of these problems has remained a mystery. Until now. Sally and her team made a double discovery; they identified that a deficiency in the molecule known as NAD prevents a baby’s organs from developing correctly in the womb and also discovered a cure, rarely seen at the same time according to Executive Director of Victor Chang Cardiac Research Institute.

“We believe that this breakthrough will be one of our country’s greatest medical discoveries. It’s extremely rare to discover the problem and provide a preventive solution at the same time. It’s actually a double breakthrough,” said Professor Graham.

Vitamin B3 is required to make NAD and is typically found in meats and green vegetables as well as vegemite. However, it has been found that despite taking vitamin supplements at least a third of pregnant women have low levels of vitamin B3 in their first trimester, which is the critical time in organ development. By the third trimester, vitamin B3 levels were low in 60% of pregnant women. This indicates pregnant women may require more vitamin B3 than is currently available in most vitamin supplements. It is a simple and potential preventative measure by simply assuring adequate levels of B3 before and during pregnancy to prevent miscarriages and birth defects caused by NAD deficiency. 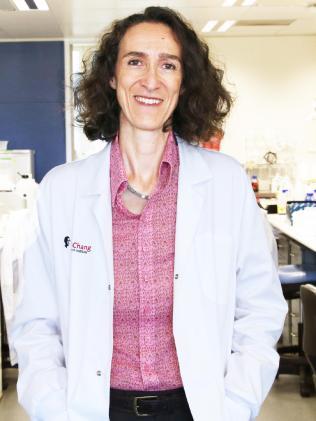 Biomedical researcher professor Sally Dunwoodie is renowned internationally for her research focusing on helping babies born with heart defects. She is a researcher at the Victor Chang Cardiac Research Institute in Sydney and has been a faculty member since 2000. She also heads the largest Australian Genome Sequencing Initiative in congenital heart disease. She is the founder and head of the Chain Reaction Program in Congenital Heart Disease. The research aims to discover genetic and environmental causes of heart defects. She is a world leader in identifying causes of vertebral defects, having discovered six of the seven known genes that cause babies to be born with the problem.

Sally is an alumnus of the University of Sydney where she completed her Bachelor of Science (Hons) in 1986. She continued her studies, finalizing a PhD on the genetic control of muscle development at the Children’s Medical Research Institute. She is also a Professor at the Faculty of Medicine at the University of NSW.

Her latest breakthrough of identifying the significance of vitamin B3 in preventing miscarriages and multiple types of birth defects has already been considered to be among Australia’s greatest ever medical revelations. Today 7.9 million babies currently born with a serious birth defect around the globe every year and 16 newborn babies every month in Australia die from congenital heart disease. Her findings are expected to change the way pregnant women are cared for with the potential to significantly decrease the number of miscarriages and birth defects.

With women filling just 10-15 percent of senior roles in science, professor Dunwoodie is also an inspiring mentor for young female scientists hoping to positively impact the number of women pursuing a career in science.

Interested in more inspiring stories of amazing scientists? Why not read: