Ever heard of Yarrambat? Neither had we. Google it and you’ll discover a country town a 90-minute journey north-east of Melbourne’s CBD. The name is an Aboriginal word meaning ‘Beautiful Views’. The pictures that accompany Trip Advisor’s ‘10 best things to do in Yarrambat’ feature no buildings or people but a lot of kangaroos. Oh, and Homely features one solitary review, which simply says “Quiet Town”.

When we heard that this place is home for Trudi Masalski, nbn’s Senior Manager for Content and Communications, we were keen to find out more. We gave her a call and heard a poignant and powerful story about a woman who’d almost given up on career/life balance… and an employer that values precisely that.

Treading water: a struggle for balance

Trudi’s career story up to a year ago may be familiar to many women: the talented professional who spends years building a progressive career, then starts a family and… well, we’ve all heard the stories. As dedicated parents, Trudi and her husband Andrew have consistently juggled and struggled with the balance between work and home. Despite the challenges of an even longer commute, Trudi was desperate to give her children the same country upbringing she enjoyed. So in 2017, the couple fulfilled a life-long dream of designing and building a new home on five acres in Yarrambat, in a small community of just 600 properties and 1500 people.

“I love being a Mum and I love where we live. Kane’s now seven and Will’s nine. They are both so active and happy! They get to ride their motorbikes and jump out of trees every day. But finding the right balance with my career has been really tough and the commute obviously makes that harder.”

When Kane joined his brother and started school last year, Trudi took stock of her options. She knew she wanted something “a bit meatier, career-wise” but she also needed flexibility. Past experience had left her feeling pessimistic about the chances of finding that combination.

“I spent five years in a previous job treading water because I couldn’t see any roles where I could get additional responsibility and have some flexibility. Even when I decided to give it a shot, I was reluctant to go to recruiters and go through the whole process, then ask for two days working from home, and be told ‘no’.”

Instead, Trudi posted on a Facebook page for professional working women, asking for advice on flexible employers. She says that so many supportive people responded, giving her valuable tips, including checking out WORK180 and its endorsed employers! Then came a message from Jane Bithell, nbn’s Diversity Sourcing Lead. 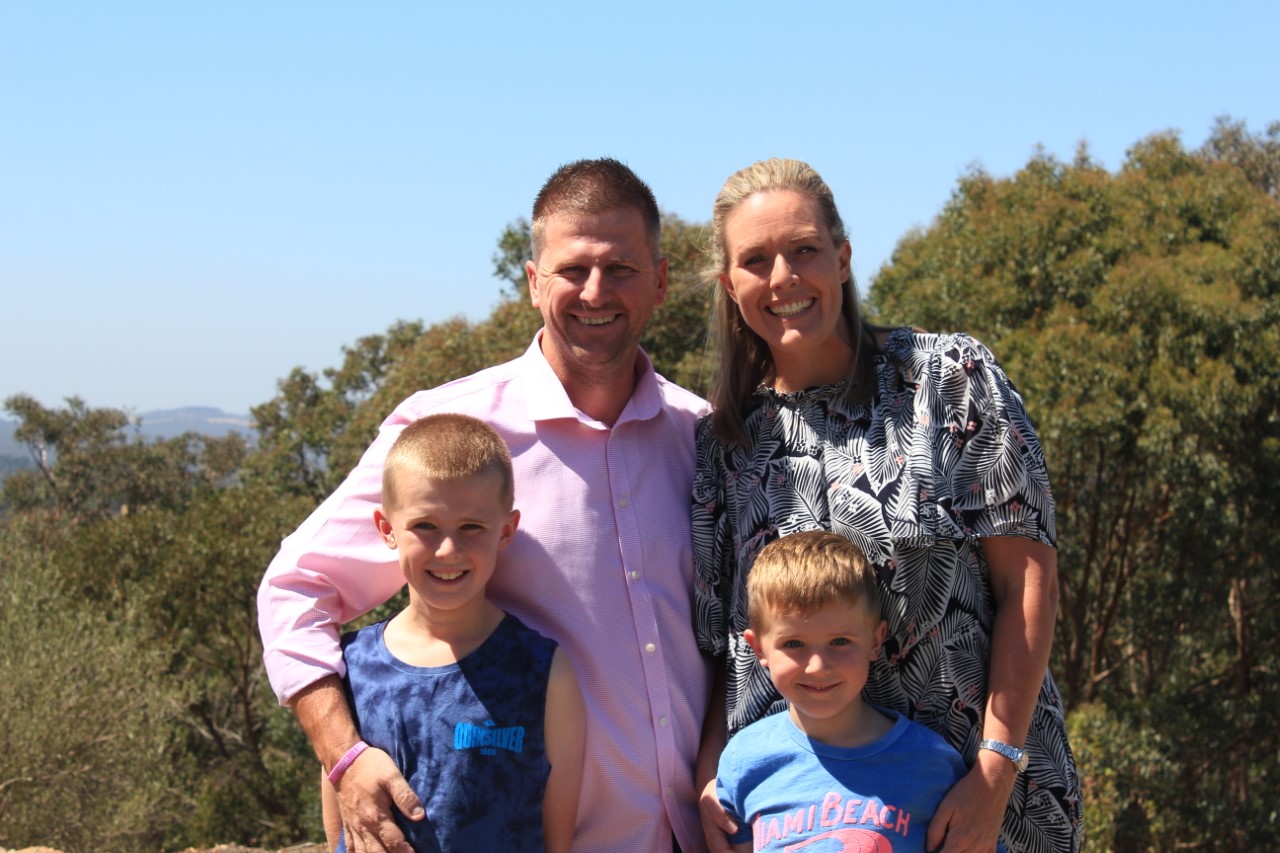 “Jane reached out and asked what I was looking for and said they’d love to talk to me. And you know what? That chat changed my life.”

Trudi told Jane about the senior role she wanted and was ready for. Then she added that, given her need for flexibility, she accepted she may have to go for something more junior.

“Jane stopped me and said, ‘No, it doesn’t have to be like that.’ And two weeks later, after collaborating with Chanelle Mcivor from the internal recruitment team, Jane came back with this job. I told her, ‘I think you’re my guardian angel.’”

In hiring Trudi for her senior content and comms role, nbn also bucked another trend – the perception that prior telco experience is always required. Instead, they determined that her core skill set, wider experience, perspective and attitude mattered most.

By all accounts, they made a great hiring decision. Six months on, Trudi is thriving. Her role sees her optimise and support the performance of the sales teams by taking nbn’s commercial proposition to market and growing demand.

“I’ve found my place and am really inspired. We’re delivering one of the biggest infrastructure projects in Australia’s history. That includes enabling unprecedented connectivity for remote and regional areas which have been hindered for so long.”

In her full-time role, Trudi works two permanent days from home and three in the office, with flexible working hours so that she can balance her work and home life. This flexibility is enabled by nbn’s deployment of technology, including video conferencing facilities which Trudi says are “amazing”.

“It is so nice to work for a great company with fantastic people who get it. They see that parents like me are able to contribute great things at work, without it impacting on our ability to maintain a happy and healthy home life. I got to drop my kids at school yesterday and meet their new teacher – that one meeting will have a big flow-on effect. I know because I didn’t do it last year and regretted it. I was immediately playing catch up.”

Trudi singles out her manager Chris Cussack for particular recognition. Based in Newcastle, he is a huge advocate for gender diversity and Trudi says he is also one of the most supportive leaders she’s known:

“I bring him an idea and he takes it on with me. And he appreciates that family often needs to come first! Our team is still growing and being shaped. He’s very clear that he wants that diversity of thought.”

nbn and its managers are not alone in their quest for diversity. Yet so many women find themselves in a similar place to where Trudi was a year ago. Trudi agrees:

“Often, when you’re going through a change, your confidence isn’t where it needs to be. And if you have a bit of flex, it can be easy to stay in a role which is beneath your ability for fear of losing what you have. I know SO MANY women like that. They think it will negatively affect their kids.”

So what advice does Trudi offer those women?

“Reach out to others for support and advice. We all want to help each other. We need to remember we are capable of achieving awesome things, at work and at home.”