On Saturday I got to wear my “Superhero Trainer” badge. I was exploring STEM (science, technology, engineering and maths) with girls aged 5-12 for Super Daughter Day in Melbourne.

On the day we explored palaeontology and fossils in general, but also took a closer look at some of my favourite fossils that I work on. This meant the girls (and their parents) were introduced to some extinct animals, including the spectacular Gogo fish from Western Australia. There were some cool fossils to look at and hand around (the Megalodon tooth was a big hit!), fossils to dig up, and fizzy “bath bomb fossils” to prepare.

I was super pleased to be involved in such a fantastic event, which also had the girls making slime, coding robots and engineering wacky inventions such as a piano made from bananas. Work180 say “SuperDaughter Day was created to counteract gender stereotypes which are formed in children as young as 6 years old, and to encourage young girls to explore STEM in a fun environment.” 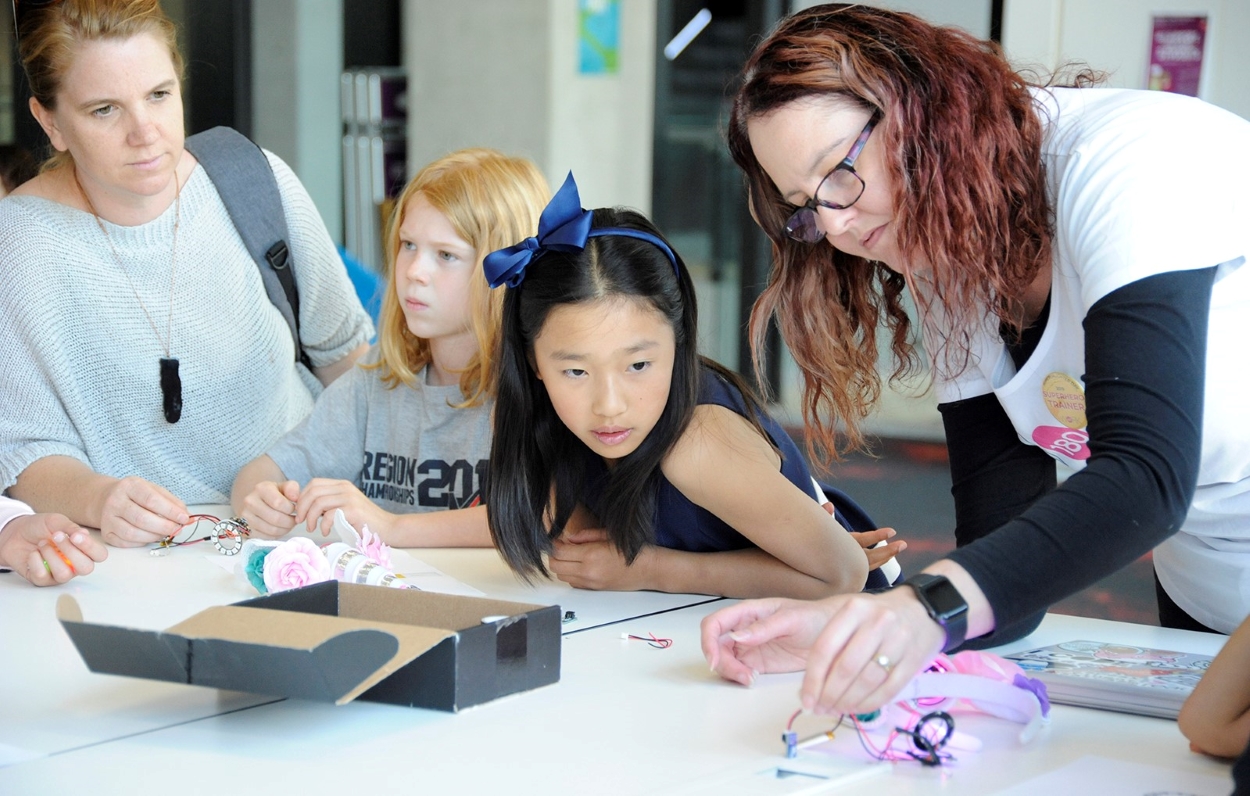 This really resonated with me, as although I had been curious and excited about science as a young girl, during my school years I momentarily lost the spark. I’m not sure exactly why, but it might have been a tired science curriculum or teachers who were lacking the relevant support, resources or background to teach science passionately. Fortunately, in my later high school years I had several exceptional teachers who reignited my interest in science and saw me swing my focus from humanities back to STEM.

I’m sure you have heard of the “leaky pipeline” and gender biases with respect to women in STEM before. One challenge our society faces is initially attracting girls to STEM, which events such as Super Daughter Day are thankfully making great strides to combat. However, in my field of biology in particular, the bigger issue is not attracting, but retaining women.

Female students make up the majority of students studying biology at both bachelor and postgraduate level, but after this stage the percentage of females drastically drops – just 17% of senior academics in Australia (i.e. professors) are female! The situation is even worse for those who are further marginalised, such as for women of colour.

Clearly, we still have some way to go. I applaud Work180 for the incredible work they are doing, working with both employers and job applicants to better encourage diversity, inclusion and equality in our workplaces. 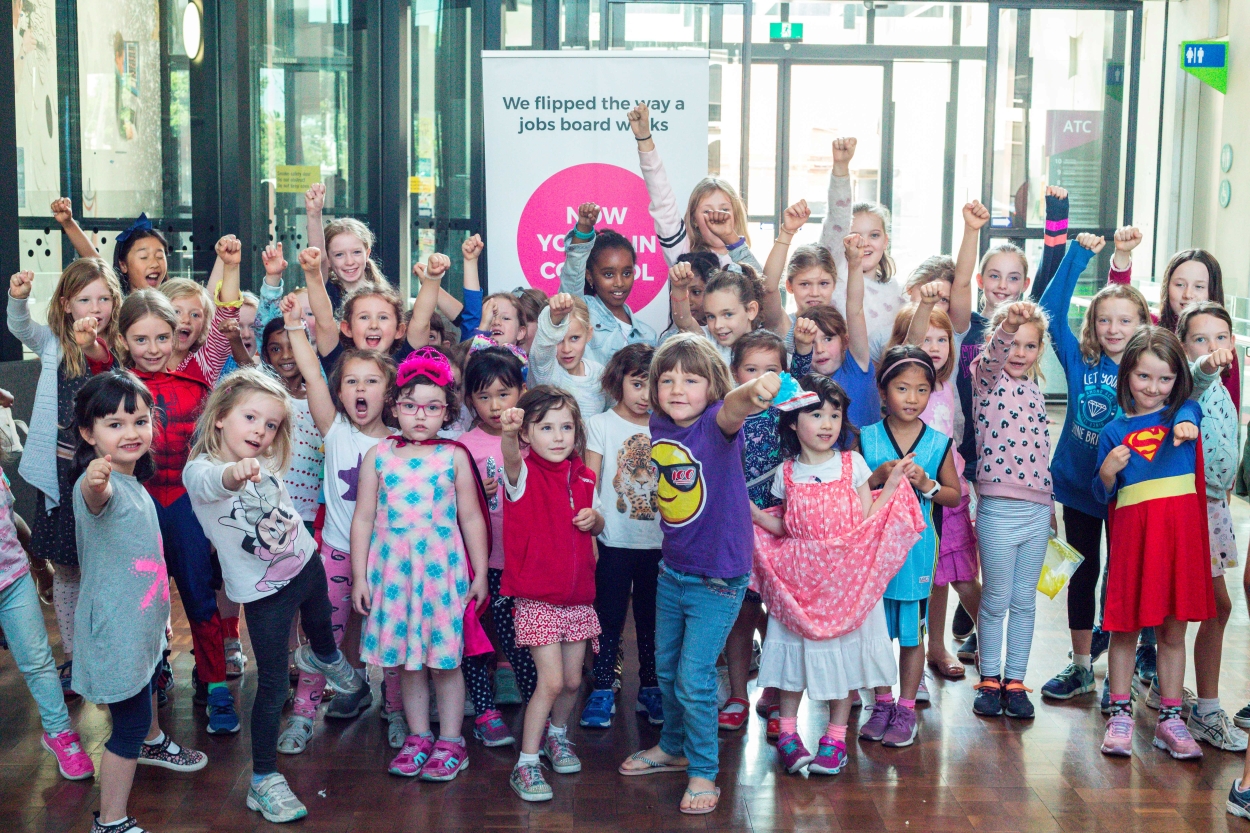