The Taste of Change: One Woman’s Journey from Environmental Researcher to Technical Brewer

Melissa Aistrope didn’t plan to be a Brewer. She’s quick to tell us that she wasn’t even much of a beer drinker. So the fact that she now manages the production of four to five million liters of beer a week is fascinating. And to hear that it’s her dream job is, well, awesome.

As we start our conversation with the Sydney-based Lion Technical Brewer, we’re desperate to jump right in and find out: How on earth did you get here?

A surprising path to brewing

Melissa studied Applied Chemistry at university, and spent the first six years of her career working in environmental research. She made the move into brewing through an unexpected parallel between the two sectors: 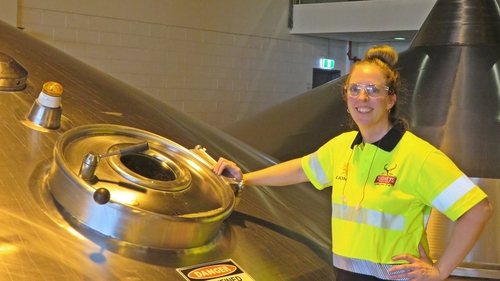 “In environmental, I used to spend a lot of time working with a specific instrument we used to analyze pesticides in rice paddies.

Ours were pretty old and required a lot of maintenance. As it happens, the very same instrument is used as part of the beer fermentation process. Tooheys had invested in these amazing, brand new instruments but had no one who knew how to use them. Meanwhile, there I was, two kilometers down the road, pulling apart old versions of the very same instrument.”

Melissa has always been interested in improving methods. So when Tooheys approached her, there was little hesitation:

“I said: ‘You mean I get to work with new instruments that don’t break all the time… and then train people how to use them. Yes please!’”

Melissa soon became aware of the great possibilities for growth at Tooheys and its parent company, Lion. She started studying for her Diploma in Brewing and this led to her next role in New Product Development. Among other achievements, she was part of the team that launched James Squire One Fifty Lashes, which quickly became the most popular craft beer in Australia at the time. From there, she became a brewing team leader, managing a team of five, before undertaking a series of secondments to expand her skills and experience. In 2016, she says, “I secured my dream role of being a Technical Brewer.”

It’s an impressive story of progression but Melissa wasn’t finished yet. After the three year diploma, she took a year off from study before commencing the qualification to become a Master Brewer, a title held by fewer than 600 people in the world. She expects to complete her studies in 2019 and is excited and rightly proud to reach the pinnacle of her industry.

What keeps Melissa at Tooheys and Lion?

At the time of our conversation, Melissa has been with Lion for over eleven years. We ask her what made her stay this long.

“Obviously, I love what I do. On top of that, though, I like the way the company is evolving. There’s a lot of recognition of people’s efforts and achievements, and there’s also a big focus on wellbeing, inclusion and diversity. We want people to be the best they can be while also having a good time.” 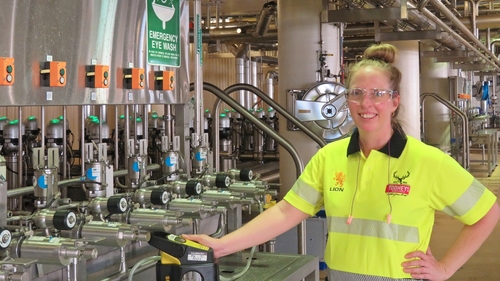 When asked to elaborate on diversity and inclusion at Tooheys, Melissa says it’s a work in progress but is pleased by the journey so far. They’ve set a gender diversity target of 50:50 split by 2026 , and are doing more to promote initiatives such as flexible work, job sharing, and the Women at Lion Leadership program across the company. In 2016 Lion closed the gender pay gap across the business in terms of like for like roles and continue to work actively to keep it closed. They’ve also set up a women’s group to enable more networking and support, and are actively engaging their people in shaping a truly diverse and inclusive culture.

“It’s been really interesting to have the conversations. The debates bring out people’s opinions and feelings. And the more we talk about it, the more comfortable everyone will start to feel about it. We’ve changed so much in the last five years. We’re a truly good place to work – for women and men.”

So what are Melissa’s views on diversity?

“For me, it’s not about men or women. It doesn’t matter who you are or where you’re from. What matters is that we’re all different. We bring diversity.”

We couldn’t agree more. Thanks Melissa. 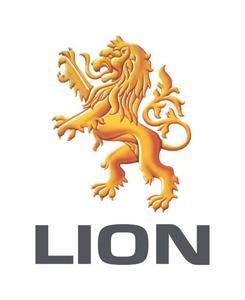 We’re proud of our diverse workforce, acknowledging our people for the unique individuals they are. When it comes to flexibility, we understand that one size doesn’t fit all. Our flexible working program, LionFlex enables us to work in ways that support our lifestyle to help us balance our career with the other important things in life.
​With four different types of flexibility, we’re confident we can work together in a way that suits you.