Women in mining: at home, here

We first interviewed BHP’s Melissa Johnson in July 2017. BHP had just become a WORK180 Endorsed Employer and Melissa had recently moved to BHP Mitsubishi Alliance’s Hay Point Coal Terminal, as Maintenance Manager. A year or two prior to this, she was busy raising three children as a single parent, and was grateful for the connection she had with BHP and its leaders, who had supported her through some very challenging times. 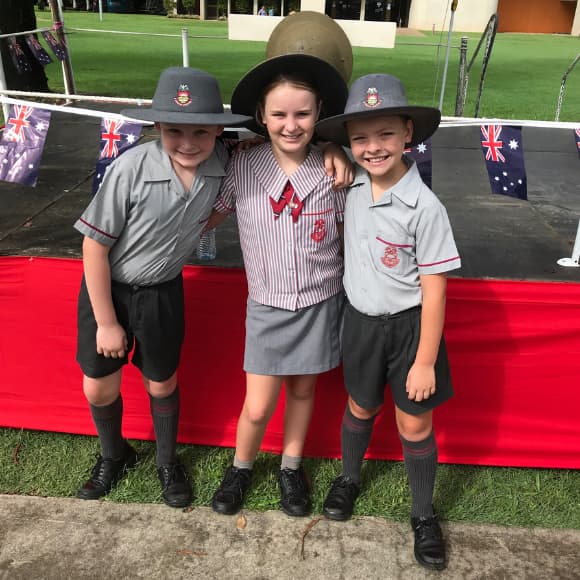 When we reconnect two years later, Melissa has been promoted to General Manager at the terminal. Looking after around 300 people, she is now responsible for the safe operation of BMA’s coal port terminal and its trains in the Bowen Basin. Still in Mackay, she has built a happy, settled home with her new partner and their four children. Here is a woman who is truly loving life, and who has the depth of experience to appreciate how important that is. 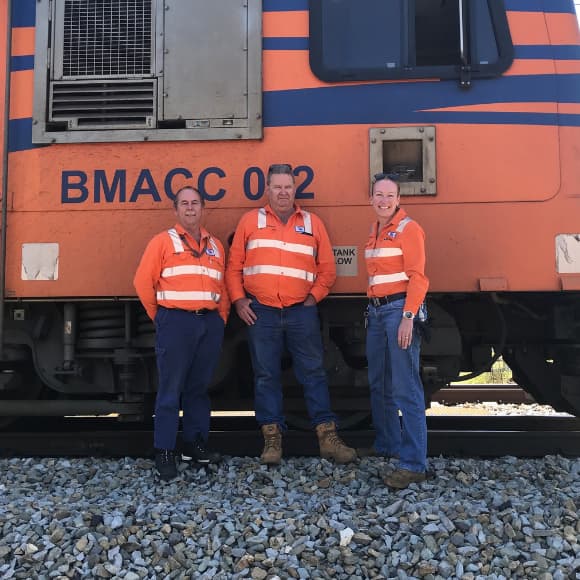 In late 2018, after almost seven years with BHP, Melissa was promoted from Maintenance Manager to her current GM role. It was both a logical step and a fantastic opportunity for Melissa, and she is thriving.

“I feel like I’m home. I am exactly where I want to be, in life and at work! I have an unbelievable opportunity to progress the site and continue the great work that has been embedded in the past. Leading this team and being able to move forward with them is an honour.”

Melissa prides herself on running the Hay Point Coal Terminal with a close-knit, family feel.

“It’s a place where people look out for each other. To know pretty much everyone’s name – it’s a great way to work. We all live locally and genuinely care about making the operation the best it can be. We’re very connected to the community and the natural environment (we work within a wider area known as the Great Barrier Reef Marine Park). We pride ourselves on having the cleanest port and dedicate time to ensuring the local environment is kept to our high expectations.”

Throughout our conversation, Melissa regularly returns to a ‘people first’ message. She received invaluable support from BHP during difficult times in her own life, and it’s clear that she remains a huge advocate for her employer.

“I feel connected – they look after you here. When I became a single parent and needed to make some changes, they could not have done more than they did to support me. You remember those things and I know it goes both ways. BHP is a huge company so it’s amazing really that they can manage it on a personal level, but they really do.”

Having battled through some challenging periods, it’s clear Melissa is proud of, and grateful for, where she’s landed. She is deeply rooted in her local community and has a rich life, full of the craziness of raising children while progressing a career.

“Ours is a busy household, with four kids! Some days, as long as they’re fed, bathed and watered, the rest is a bonus! This is a great place for them to grow up. They spend most of their time outside, playing in the cubby house they’ve built or building rafts in the lake across from our house. They like to ride bikes while my partner and I run next to them.” 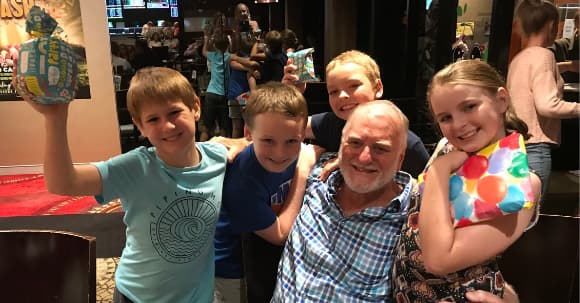 Indeed, Melissa has also developed a passion for triathlons, meaning plenty of training, including 4am starts. We ask her where she finds the motivation.

“I love pushing myself that little bit more, to where it’s uncomfortable. And I think it really helps from a mental health perspective. It helps me keep a good balance … and you see things more clearly too. I perform better as a professional and a leader.” 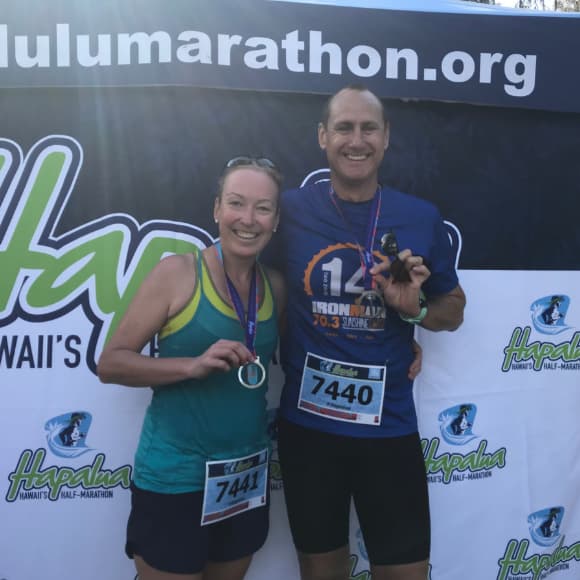 For years, Melissa has been an advocate for making BHP increasingly diverse and inclusive. For her, it starts with harnessing different perspectives.

“The diversity of thought is really important for us, and it’s not just about gender. You don’t want a team of people who all think the same. You need a diverse group with the ability to reason and listen to each other. I try to engage people and collaborate as much as possible. Nine times out of ten, something will be brought to my attention that I wouldn’t have thought of. A team outcome is always better than an individual one.”

So what is BHP doing to drive I&D? Melissa passionately shares that “there’s HEAPS going on”. She lists off at least half a dozen examples, including I&D councils and working groups, senior sponsorship, training and apprenticeships. But it’s unsurprising that she brings the topic back to what’s happening at a local level, on her home site.

“That’s the BHP side of things but when I reflect on inclusion, I think about our site and our links to the community. The team came up independently with the idea of going into every school in the Mackay region and showing children what we do and what great opportunities there are here. They’re now making it happen.”

Melissa is clearly keen to do more to drive diversity in her own team, and believes that a key part of that is opening people’s eyes.

“We need to showcase what’s here and how fantastic it is. Whether it’s local kids from this region or those from outside, many younger people these days want to be based in capital cities. But there are just so many opportunities to build rich careers and lives in regional areas. We’re truly a wonderful community.”